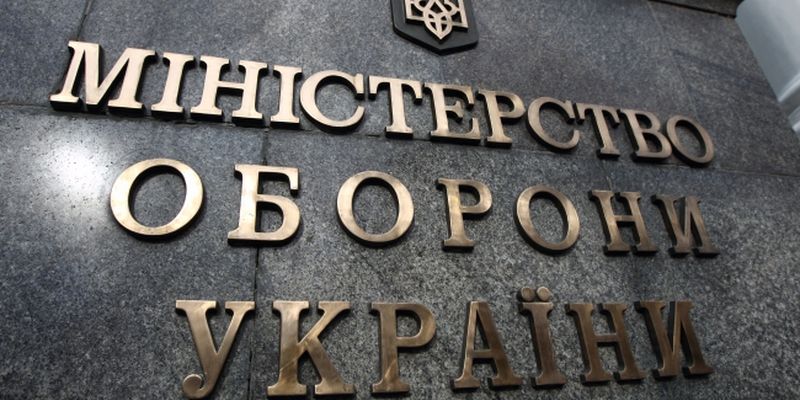 "Such allegations by the FSB are nothing but an attempt to justify the redeployment and aggression of the Russian Federation troops in the territory of the temporarily occupied peninsula. In this way representatives of the Russian special services are trying to divert attention of the local population and the international community from criminal acts to transform the peninsula into an isolated military base," the ministry said in its statement on Wednesday.

The ministry noted that "groundless were also the accusations of an attack on Crimea from mainland Ukraine."

Read alsoIncreased Russian activity at border with Crimea: MediaAs UNIAN reported earlier, the FSB reported that Ukrainian special forces units had allegedly made two attempts of a breakthrough sabotage accompanied by massive covering fire from the Ukrainian side.