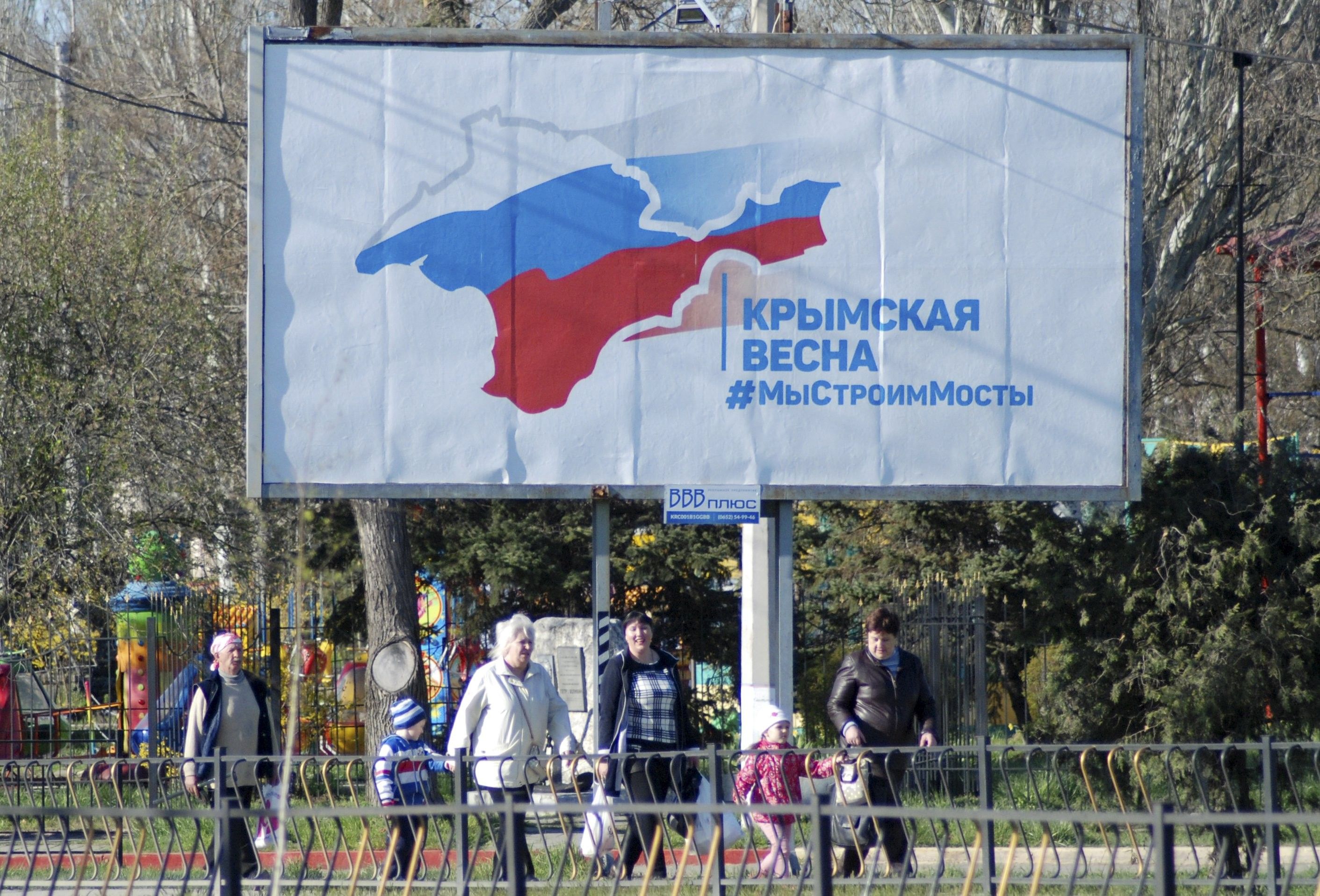 "Seven people have been detained, including the coordinators from Crimea – local agents," the report read.

Read alsoRussian proxies attack Ukraine 62 times in last day, hot spots in Donetsk, Mariupol sectorsAs UNIAN reported earlier, Russia's Federal Security Service (FSB) reported it had prevented Ukraine's attempted armed incursion into Crimea that was supposed to target critical infrastructure. The FSB said that two Russian soldiers had been killed in the clashes. The attempted incursions had taken place over the weekend, according to the FSB.