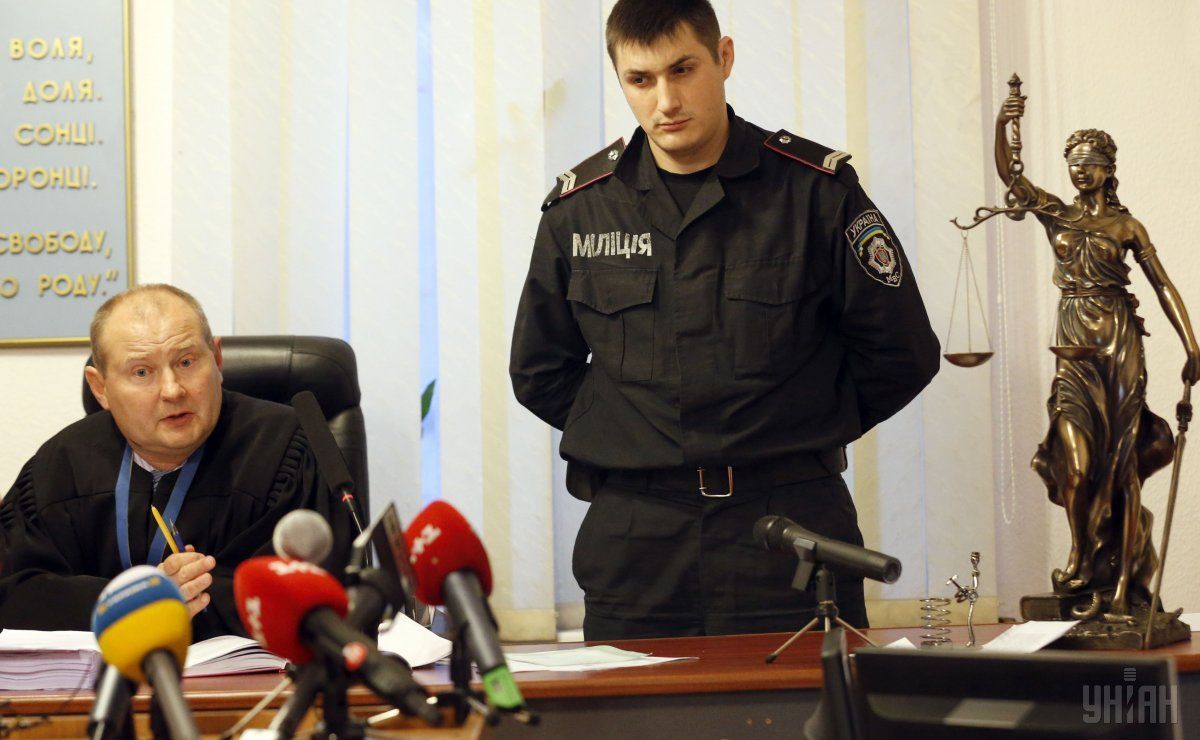 The prosecutor's office was to serve the judge a notification on suspicion of committing a crime.

"As of 12:45 Kyiv time, judge Chaus did not appear for questioning," a spokesman stated.

Read alsoJudge Chaus detained on bribery charges, hides money in glass jar (Photos)As UNIAN reported earlier, Chaus' detention was announced by the National Anti-Corruption Bureau of Ukraine on August 9. The judge was caught red-handed while accepting a US$150,000 bribe, which is about UAH 3.7 million.

Deputy Prosecutor General and chief of the Specialized Anti-Corruption Prosecutor's Office Nazar Kholodnytskyi said the judge cannot, at present, be remanded into custody because he enjoys judicial immunity. The immunity can be repealed by parliament, which is, however, currently on holiday.