Border guards: Hundreds of cars in queues at checkpoints in Donbas 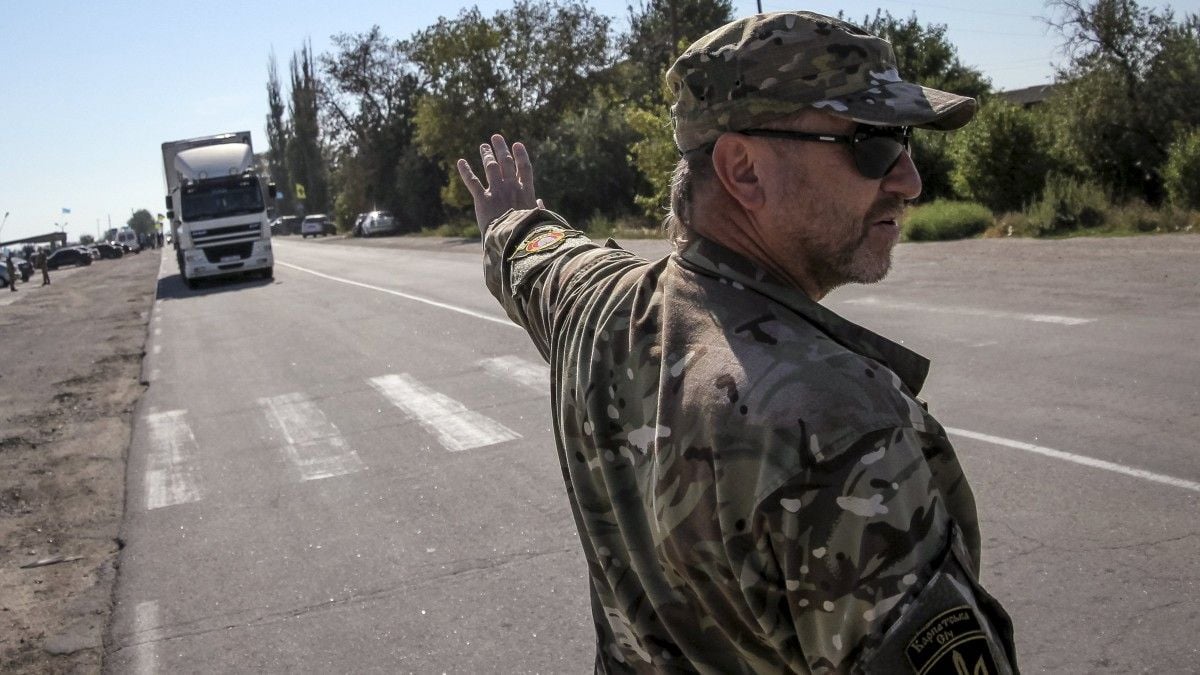 Yesterday, the border guards once again recorded statements on bribes being offered by citizens at the checkpoints on the demarcation line. At the Zaitseve, Hnutove and Maryinka checkpoints, in three cases, fellow citizens and a citizen of Uzbekistan attempted to "solve" the issue of crossing the demarcation line by offering a bribe of almost UAH 1,000 to law enforcement officers.

In all three cases, the citizens were refused passage, following which the cases were transferred to the police in Donetsk region.