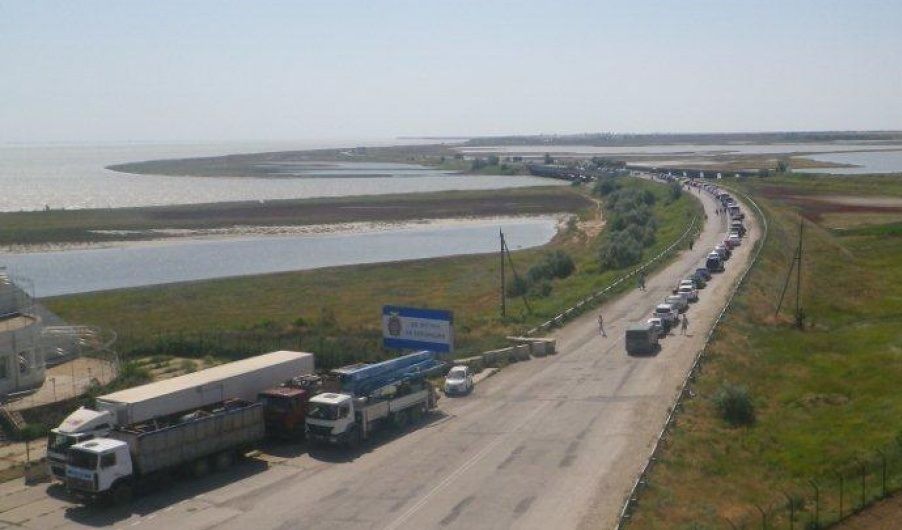 Read alsoUkraine border guards spot Lynx aerostat, Mi-8 helicopters on border with CrimeaFurther, according to Slobodyan, there is a line of people from the temporarily occupied territory of Crimea who are trying to leave the peninsula.

"Speaking about the activity of the Russian armed forces, during the last week we said that they were highly active on the administrative border. Yesterday, we recorded a decline in this activity, including a lack of helicopter which lead the monitoring and other lethal devices," Slobodyan said.