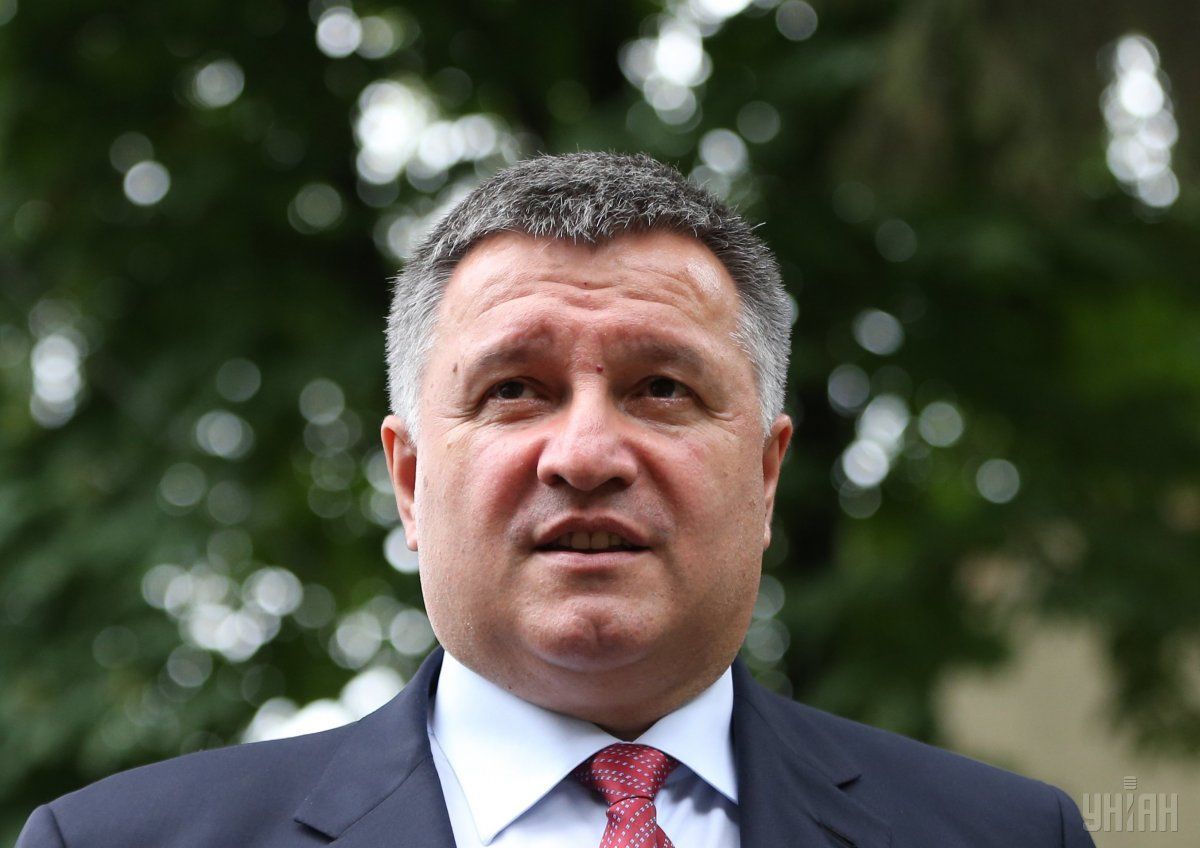 Read alsoAvakov calls Trump "dangerous" following statement on occupied CrimeaAccording to Avakov, under the proposal, in total, the posts and ranks of generals will be reduced from 194 to 95 among all paramilitary formations and law enforcement bodies which are part of the Ministry of Internal Affairs.