The Ukrainian canoeing team of Taras Mishchuk and Dmytro Yanchuk won the bronze medal in rowing at the Olympic Games 2016 in Rio de Janeiro. 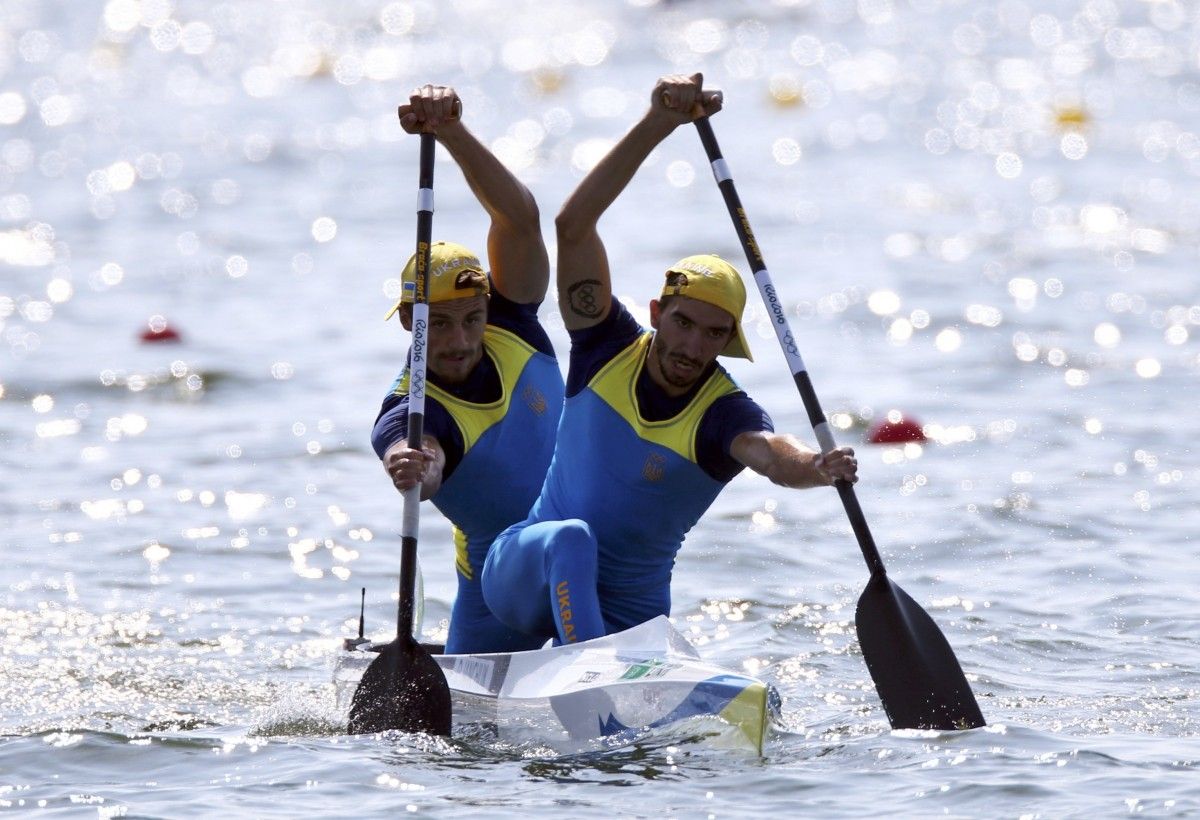 In the Finale A, the Ukrainian crew canoed a distance of 1,000 meters in 3:45.949 minutes. It is noteworthy that after 500 meters, Mishchuk and Yanchuk were in fifth place, but in the second half of the race they were able to move up to finish among the top three.

Read alsoUkrainian canoeist Cheban sets new Olympic recordThe gold medal in the canoe competition was won by the German team of Sebastian Brendel and Jan Vander, with a time of 3:43.912. The silver medal was awarded to canoeists from Brazil.