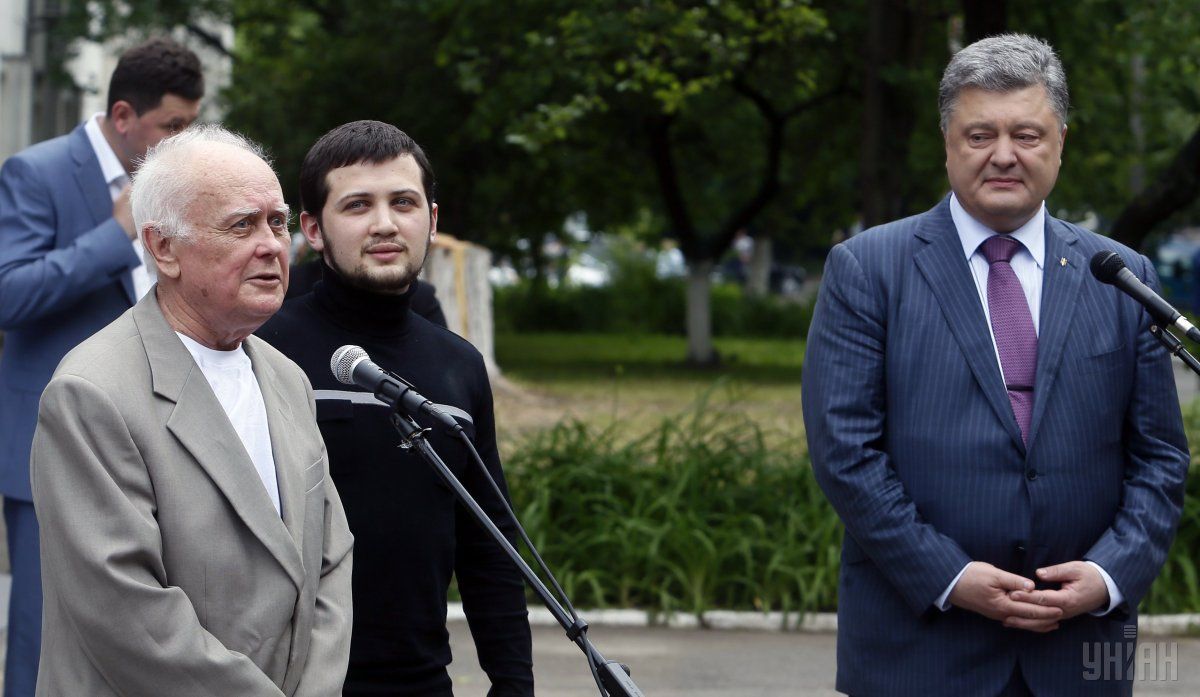 "We faced fundamentally new challenges in the last 2.5 years. For example, the release of our political prisoners and hostages," Klimkin said during a speech at the XII Meeting of heads of foreign diplomatic institutions of Ukraine in Kyiv.

Read alsoKlimkin: Visa-free regime with EU on the cards, no visa for 100 countries"I can say that a special platform will operate in the Ministry of Foreign Affairs from next week, where non-governmental organizations will interact," he stated.

According to the minister, Afanasyev and Soloshenko will join the process and will serve as special representatives of the Ministry of Foreign Affairs. "We will together coordinate the process of assistance and the release of political prisoners," Klimkin added.