The Guardian: Ukraine's medicine bill slashed by 25% after UK firm brought in to handle procurement 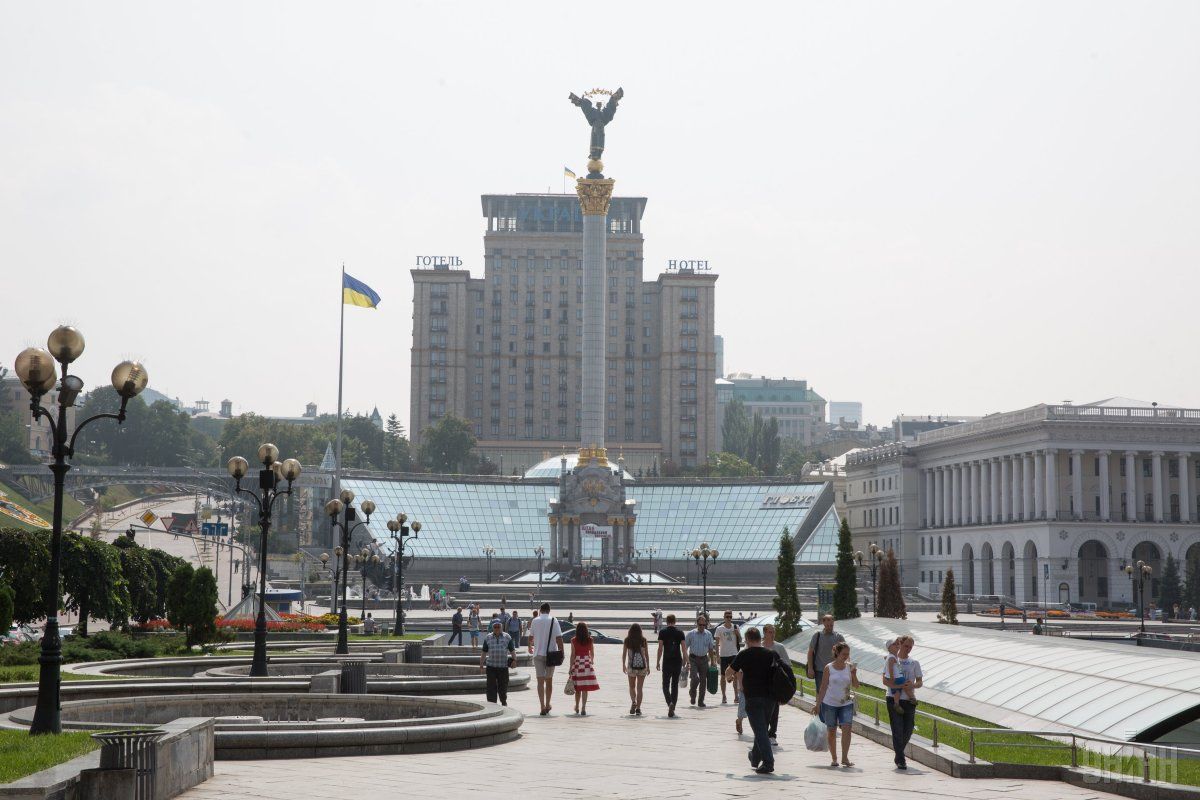 Last year, under pressure from activists demanding action against graft, the health ministry brought in Crown Agents, a not-for-profit development company that specializes in the procurement of medicines, and two UN agencies, in the hope this would both lower prices and drive corrupt intermediaries out of business, The Guardian wrote.

The British team is supplying Ukrainian doctors with cancer medicines, while the UN agencies are procuring HIV/Aids medicines and vaccines. Jackson said preliminary figures suggested a saving of 20% to 25%, according to the report.

However, although Crown Agents succeeded in negotiating lower prices than their Ukrainian predecessors, they have struggled to actually get many drugs to the people who need them, according to The Guardian. Officials have either failed to sign off on documents, or actively obstructed shipments, meaning the final deliveries are not due until November, some 11 months late.

"It's incompetence, corruption, or just not the will to make a decision," Jackson said.

"From my experience this is quite extreme, so much pushback from so many quarters. You expect it maybe from some of the Ukraine distributors, suppliers having to share the market ... we don't usually have the same from the client who's actually contracted with us, so that's been a real difficulty," he was quoted as saying.

Read alsoUkrzaliznytsia head: Railway giant loses billions of hryvnias every year due to corruptionUkraine's government is nominally committed to fighting corruption, but has failed to jail any senior figures from the previous regime, and what little progress there is has been largely driven by Ukrainian activists and foreign diplomats, rather than ministers or officials, the report noted.