A briefing by the Cabinet of Ministers, which was scheduled for Thursday, August 25, to announce the host city of the Eurovision 2017 Song Contest in Ukraine has again been cancelled. 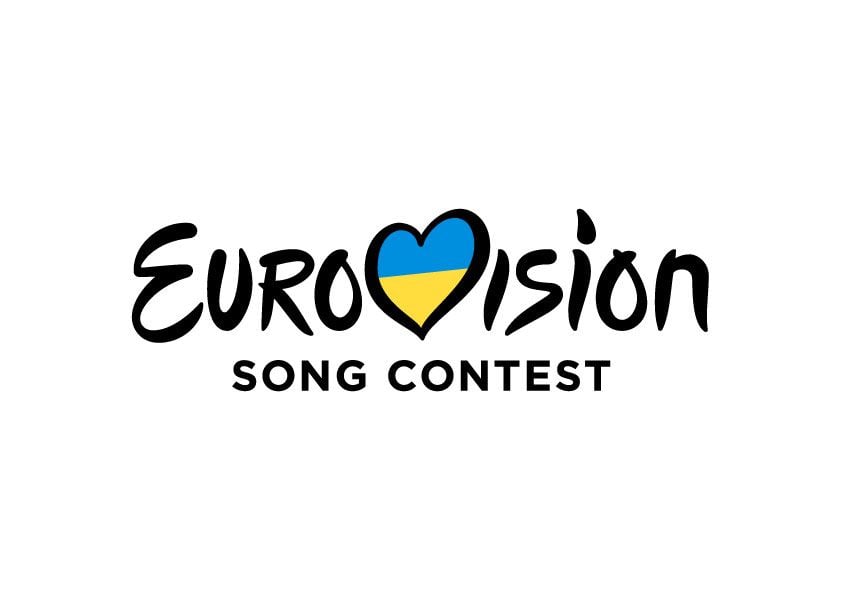 The reason for the cancellation has not been disclosed, the Cabinet's Department of Information and Communication told UNIAN.

As UNIAN reported earlier, Ukrainian singer Jamala won the 2016 Eurovision Song Contest held in Stockholm on May 14, with the entry titled "1944", based on the deportation of Crimean Tatars from Crimea. Next year's contest will take place in Ukraine. Six Ukrainian cities – Kyiv, Dnipro, Lviv, Odesa, Kharkiv, and Kherson – said they were ready to host the contest.

Read alsoKyiv, Odesa, Dnipro become finalists of Eurovision 2017 host city contestKyiv, Dnipro and Odesa were shortlisted during the first phase of the selection.

The announcement of the Eurovision 2017 host city was originally scheduled for July 27, but was postponed "indefinitely" due financing issues related to the contest.

Head of the National Television Company of Ukraine Zurab Alasania explained that the postponement of the announcement was connected with the applicant cities' drawbacks.

On August 8, the Cabinet allocated UAH 450 million (US$18 million) to host the Eurovision contest in Ukraine.