Over UAH 4.5 million was discovered during a search of the apartment of Volodymyr Kharchenko, the former acting rector of the National Aviation University of Ukraine (NAU), along with ten bank cards, the press service of the SBU Security Service of Ukraine has reported. 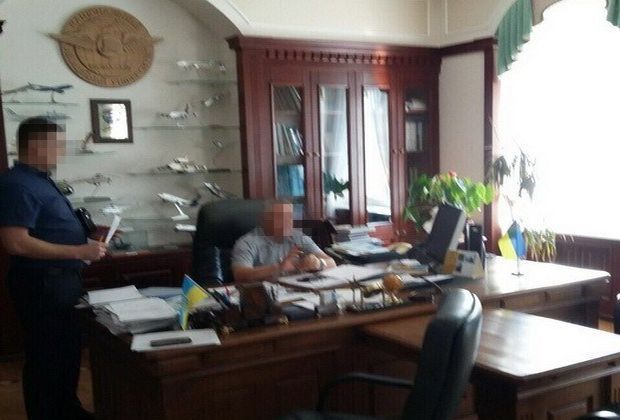 According to the NABU [National Anti-Corruption Bureau of Ukraine], the seized cash included about UAH 5 million, made up of UAH 1.5 mln., US$50,000, EUR 70,000, 3,000 pounds sterling, as well as other currencies. In addition, nine gold ingots were confiscated.

Criminal proceedings have been opened, based upon possible violations of Part 3 of Article 368 of the Criminal Code of Ukraine. The investigation is under way.

As UNIAN reported earlier, Kharchenko, the former acting rector of the National Aviation University, was caught while accepting a bribe of EUR 170,000.  He was later dismissed from his position.