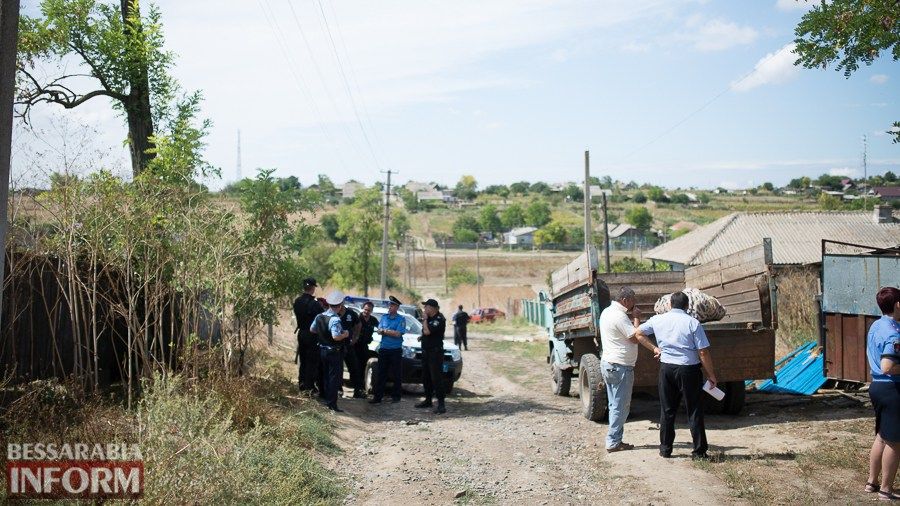 Anti-Roma violence broke in Loschynivka after the murder of a girl / Photo from bessarabiainform.com

"The Ukrainian authorities must halt evictions of Roma communities and provide adequate compensation for damaged property, while also addressing the interethnic tension in the village to prevent it from spreading," he said in a statement.

"I call upon the Ukrainian authorities to enforce the law, based on the principles of equality and non-discrimination," he said, adding that the "authorities need to firmly counter violence against and scapegoating of Roma."

He also urged the local authorities to initiate an investigation aimed at identifying and punishing those involved in the mob violence.

On August 27, anti-Roma violence broke out after the arrest of a man suspected of the murder of a local girl. Six Roma houses were vandalized and one house was set on fire in front of a number of police officers. Ten Roma families, around 60 people, fled the village before the attack started. Following a request from non-Roma residents, the local authorities agreed to take steps to evict Roma families from the village.

Read alsoOmbudswomen agree to transfer 18 convicts from occupied CrimeaThe local authorities claimed they had agreed with the Roma community about their movement. However, Ukrainian commissioner for human rights Valeria Lutkovska said that the decision taken by Loschynivka's village council to evict the Roma villagers was unlawful.

On August 29, Izmail's district court ruled to detain the suspect for 60 days without a bail option.

The girl was buried in Loschynivka on August 30.

In 2014, ODIHR's Situation Assessment Report on Roma in Ukraine and the Impact of the Current Crises identified the main challenges Roma face in Ukraine. As part of the Action Plan on Improving the Situation of Roma and Sinti Within the OSCE Area, adopted in 2003, all OSCE participating states have pledged to improve the situation of Roma and Sinti, including with measures to ensure perpetrators of discriminatory or violent acts face punishment, by promptly and effectively investigating such cases.