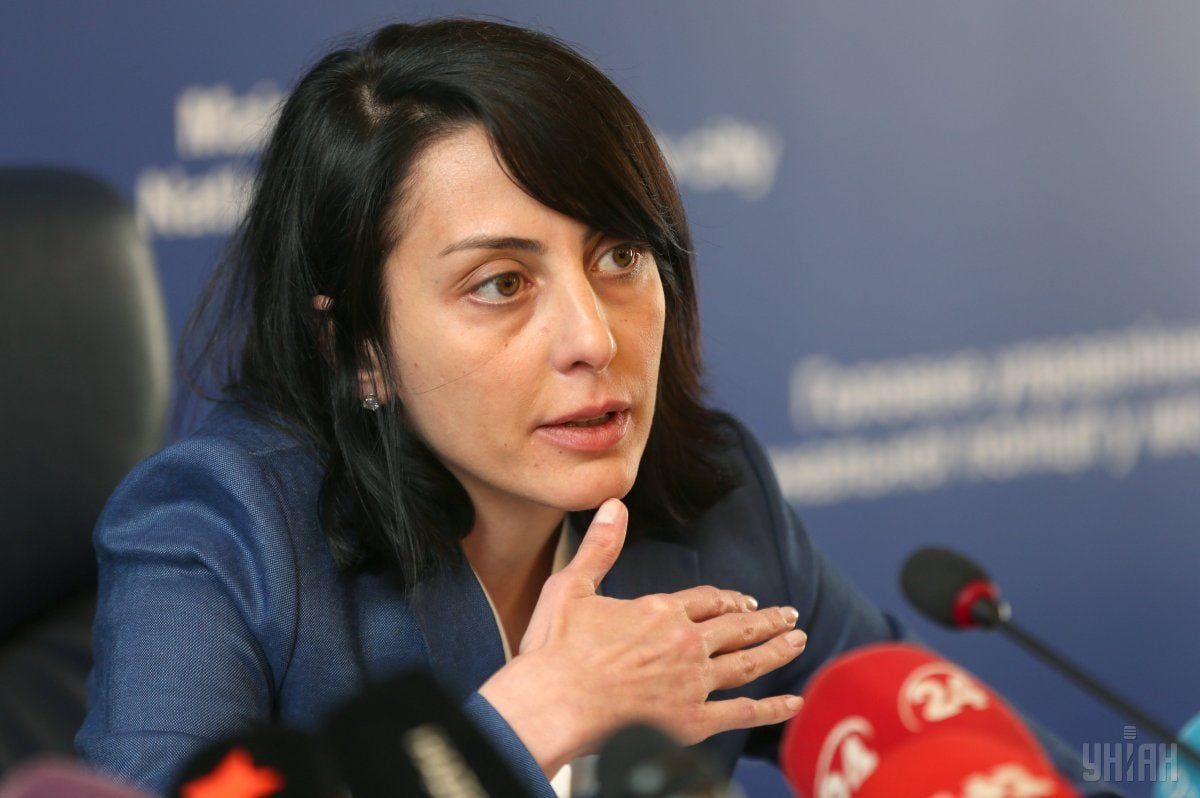 "We detained eight people yesterday. Administrative protocols were drawn on them, but today no one remains behind bars. An investigation is under way, and we hope very much that the TV channel will cooperate with us so that we could establish the cause," she said.

According to Dekanoidze, a number of people in the building requested medical assistance after the incident on Sunday, September 4. One person reported a hand injury, another suffered from high blood pressure.

"At the Kyiv department, I'll hear all the details of the case we've got, as of today. The main thing is to establish the cause behind the fire," she added.

Read alsoUkraine's Inter TV channel survives two arson attempts, no deaths reported (Photos)As UNIAN reported, fire broke out on September 4 in the building that houses the National Information Systems Company, which produces TV programs for Inter TV Channel. Prior to the incident, there was a rally outside the building by protesters opposed to the channel's pro-Russian policy. Protesters were reported to have set car tires ablaze.

Among those detained near the Inter TV Channel office were former soldiers from the 30th brigade of the Armed Forces of Ukraine.

"Despite obstacles created by the channel's owners [Dmytro Firtash and Serhiy Liovochkin own 100% via U.A. Inter Media Group] and the top managers, we'll find out the truth. Information is being analyzed. The details of the incident will be established. We'll keep [the public] informed," he wrote on Facebook on Monday. 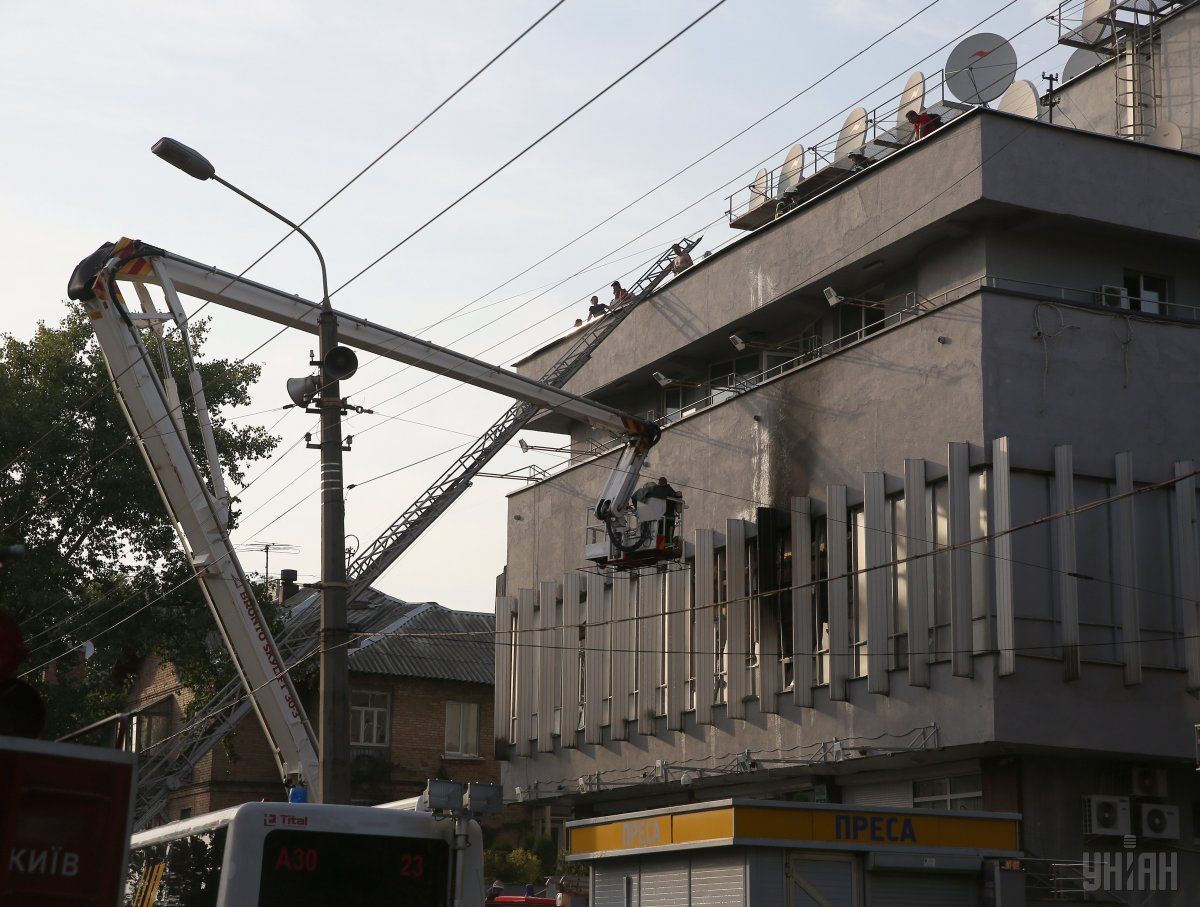 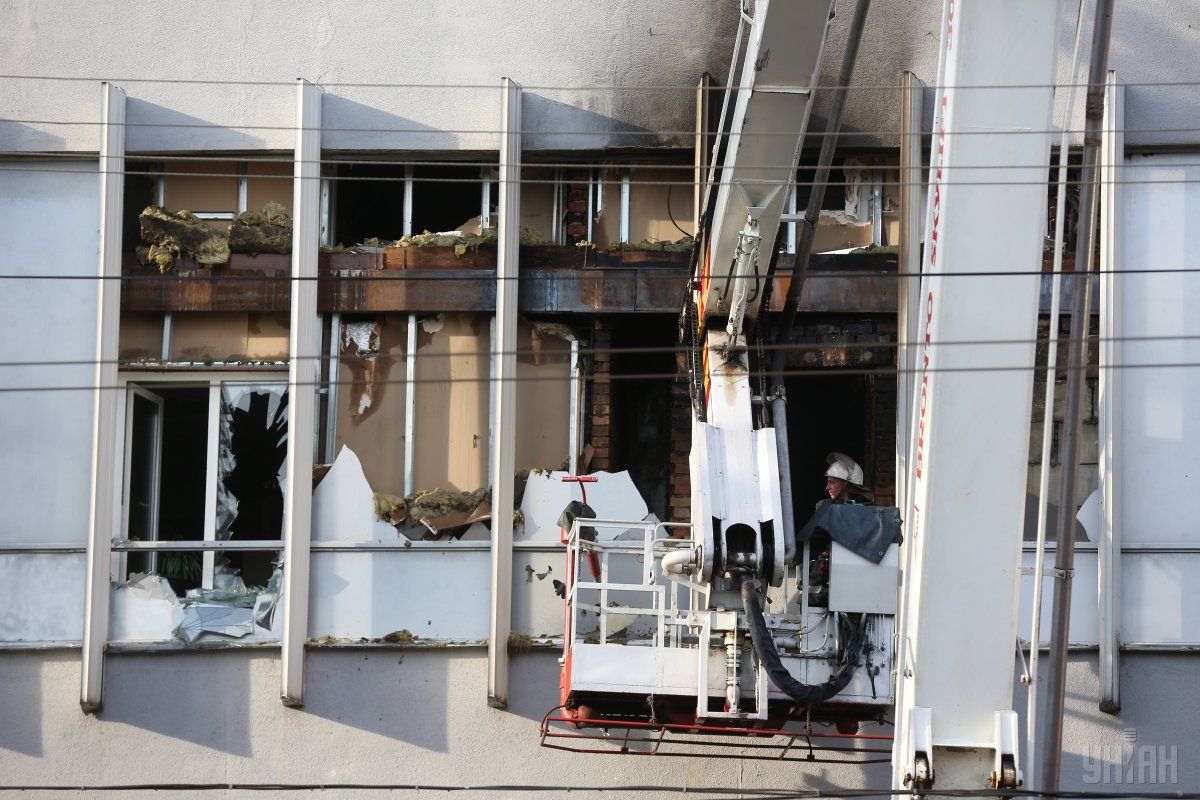 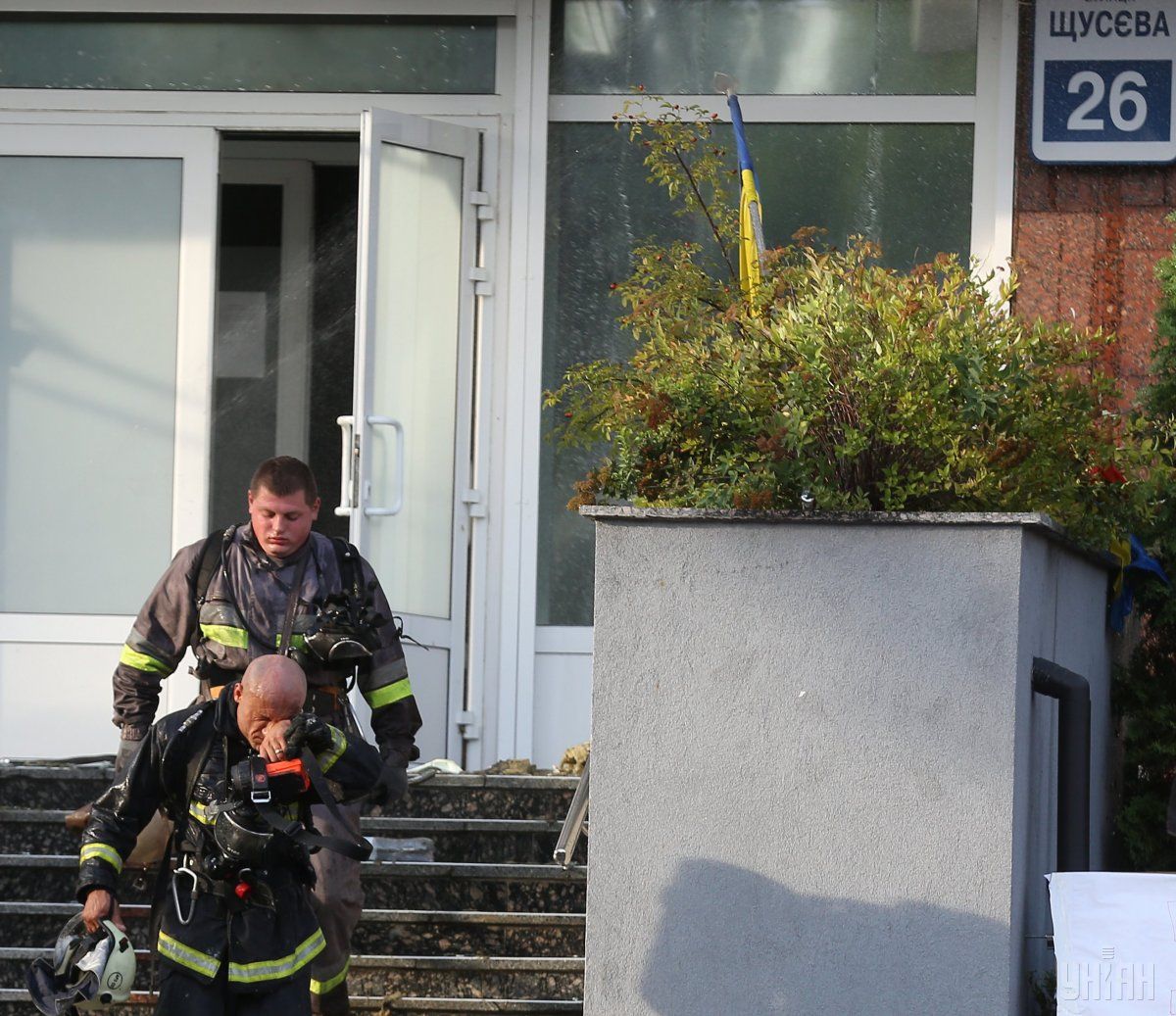 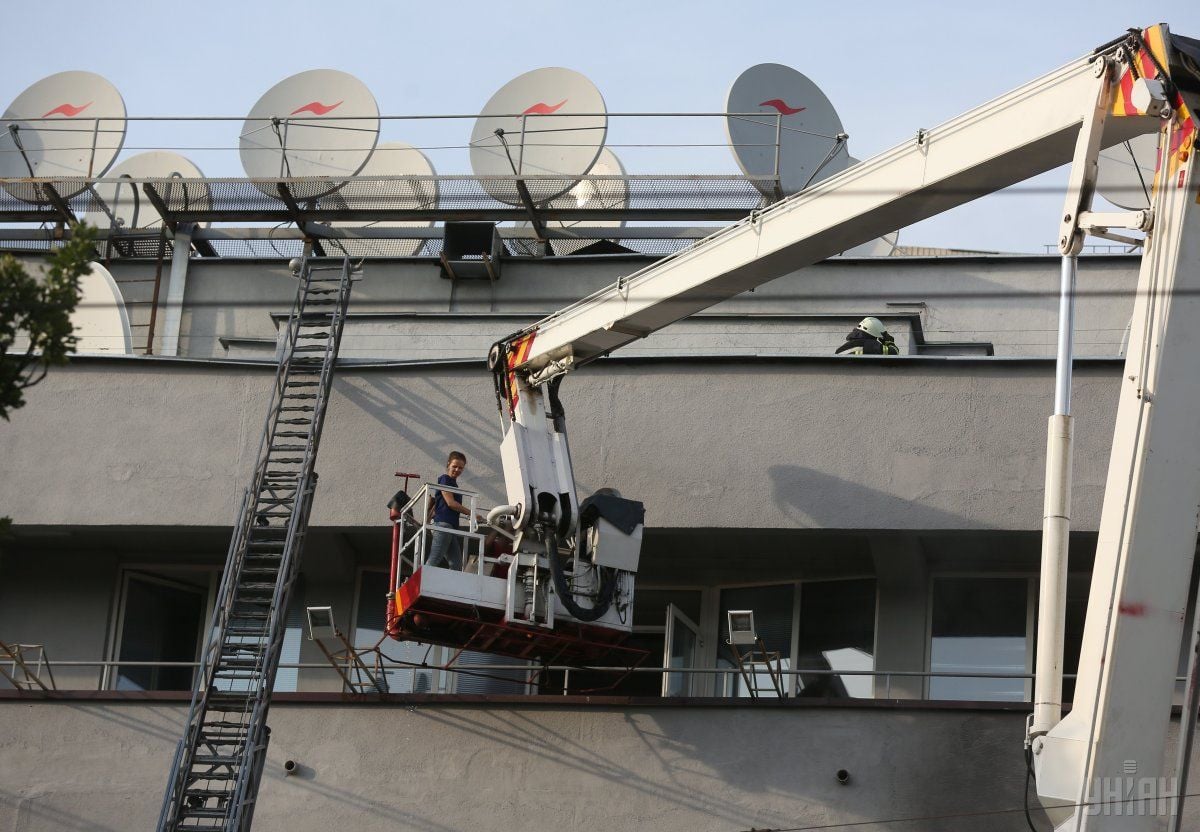 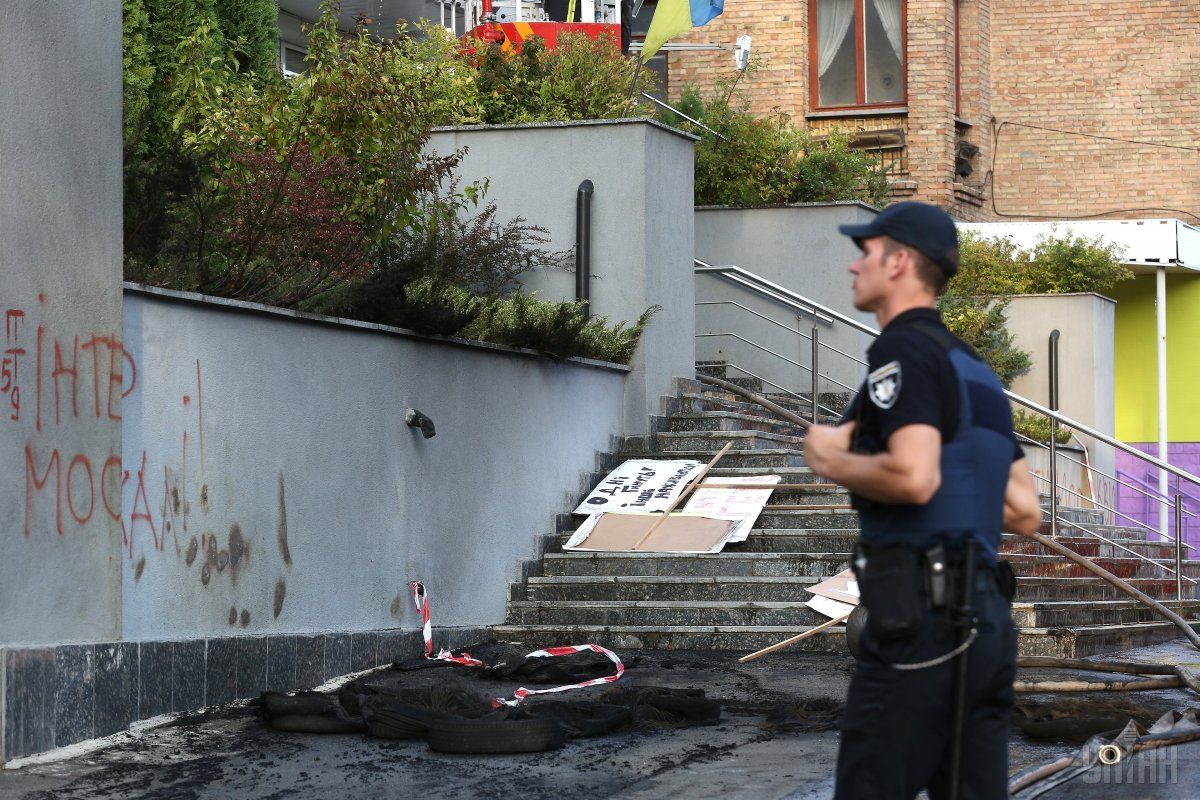 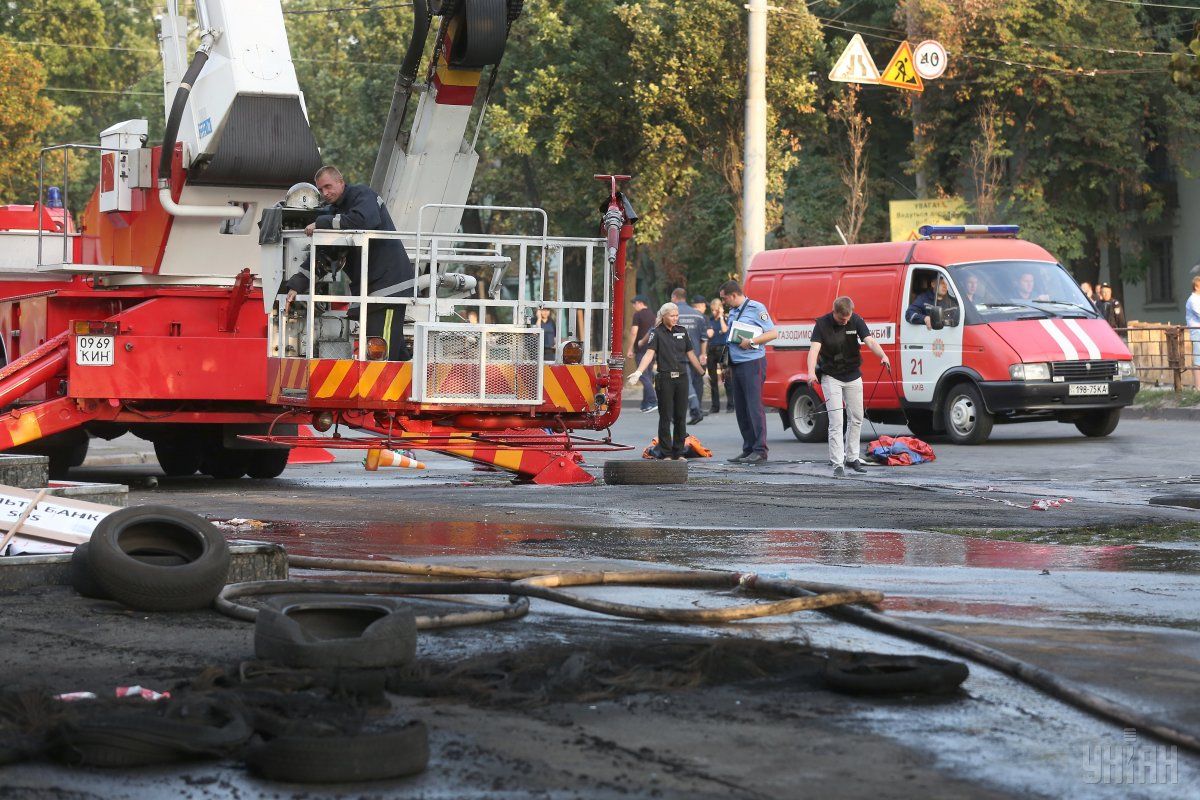 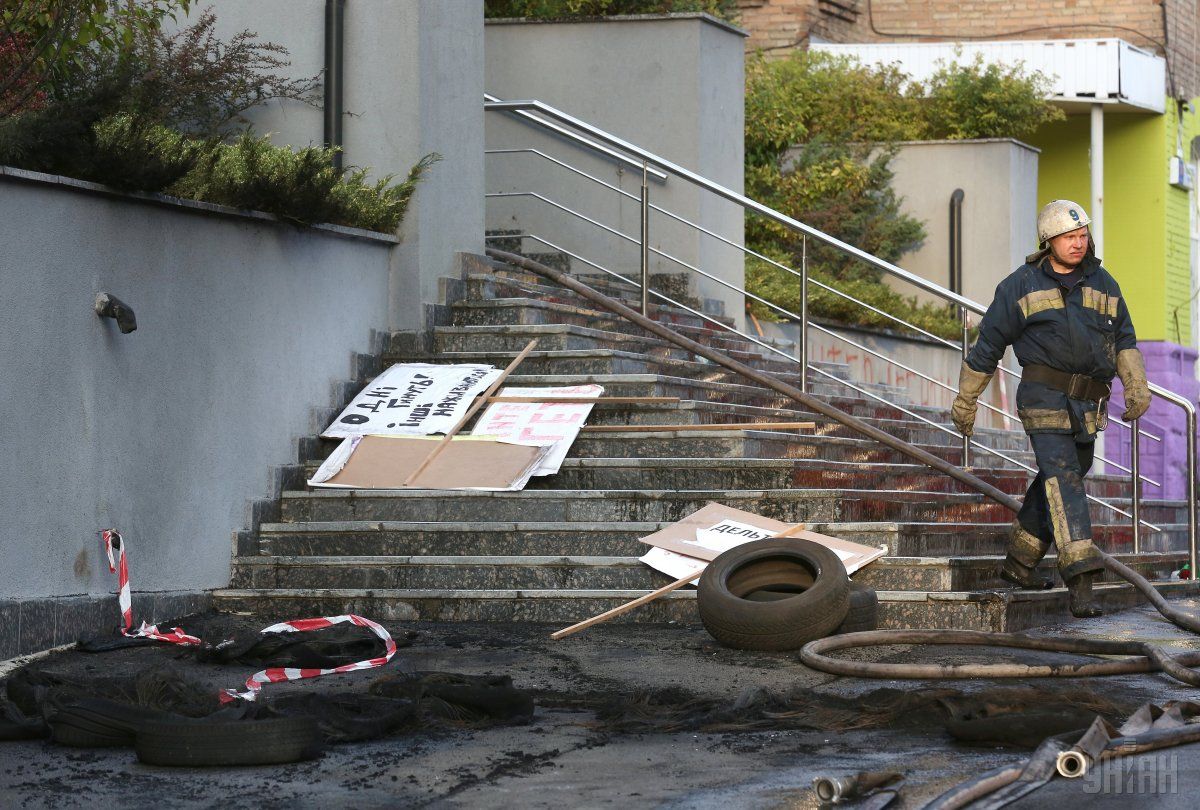 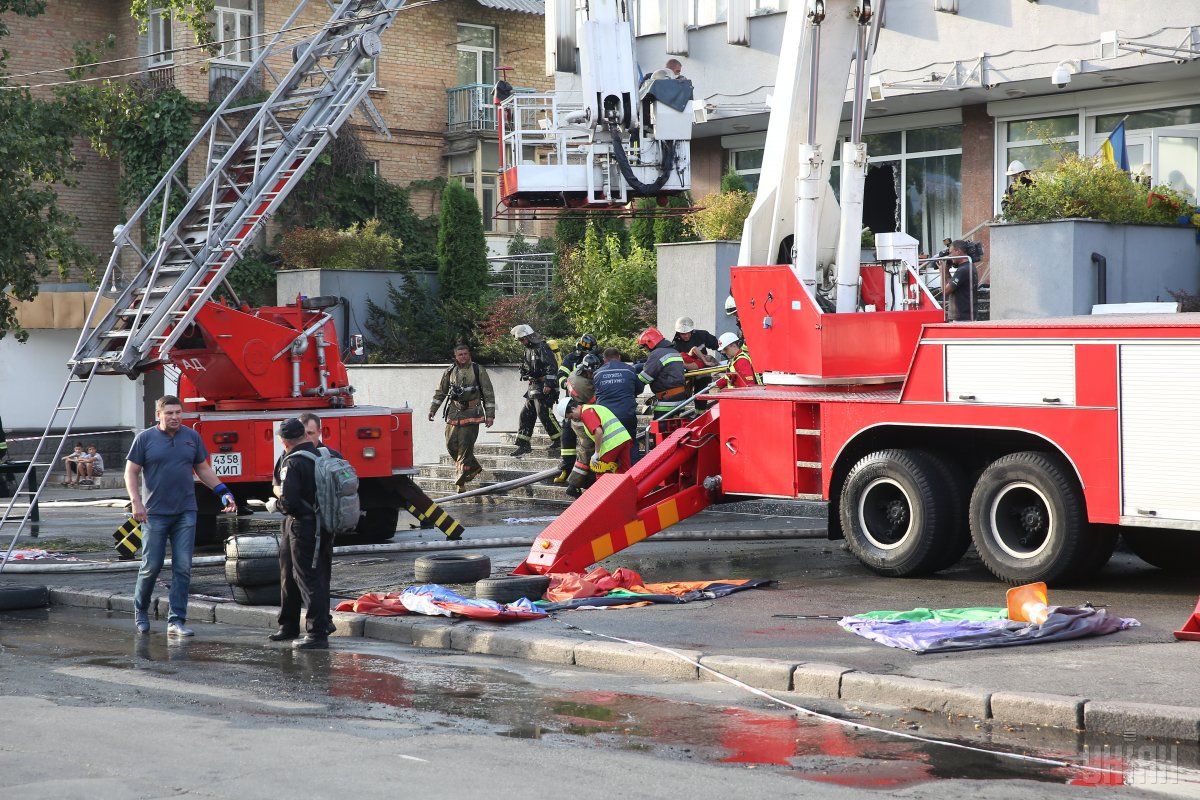 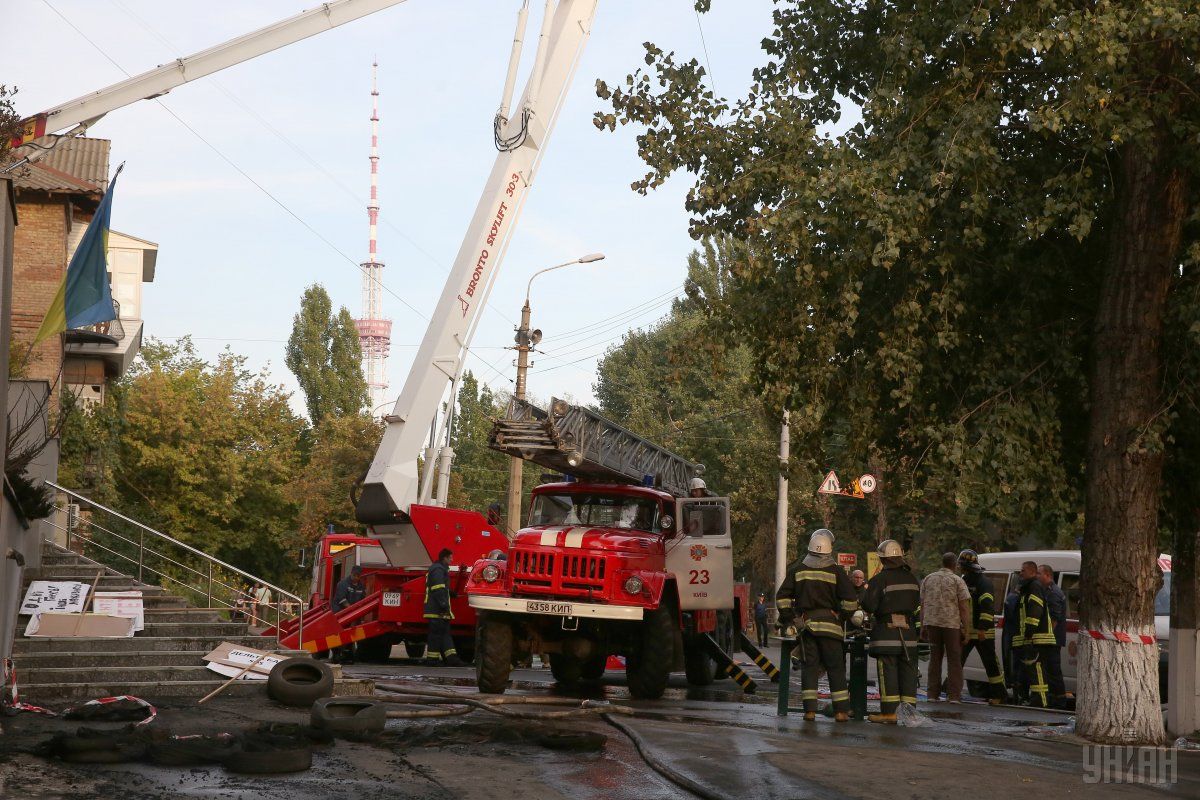 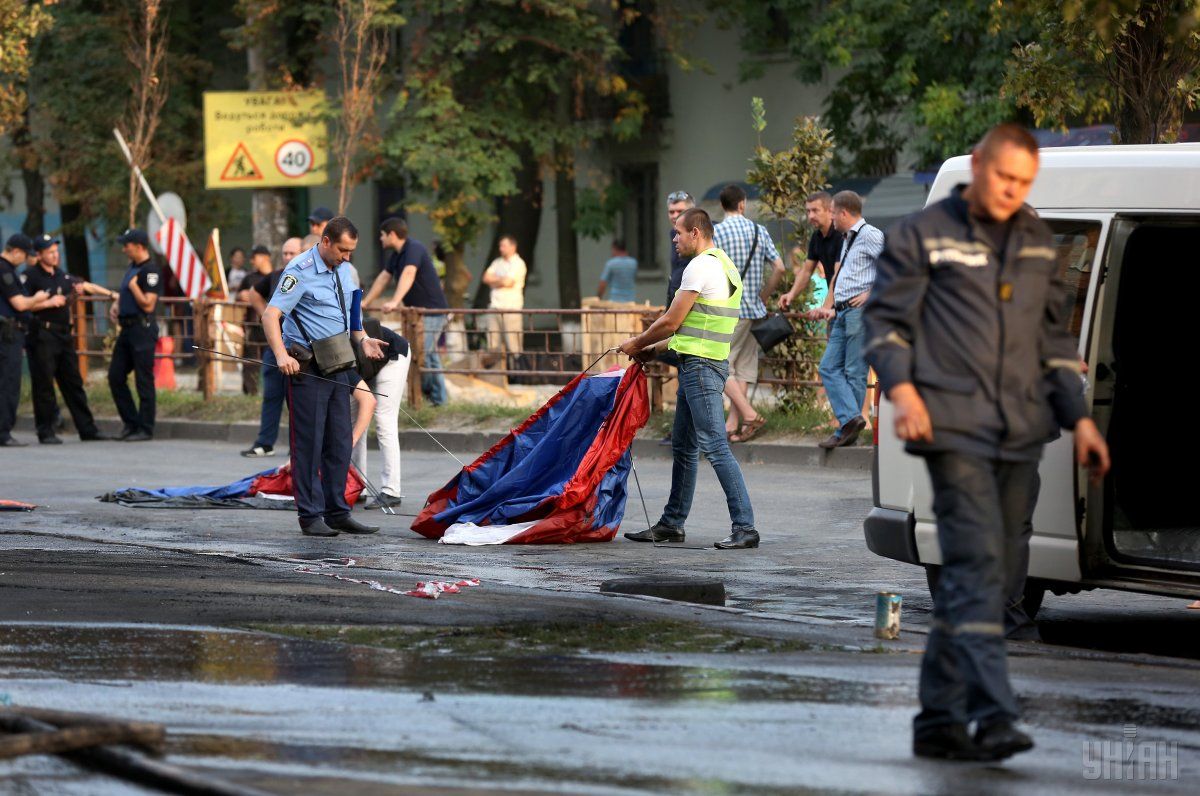 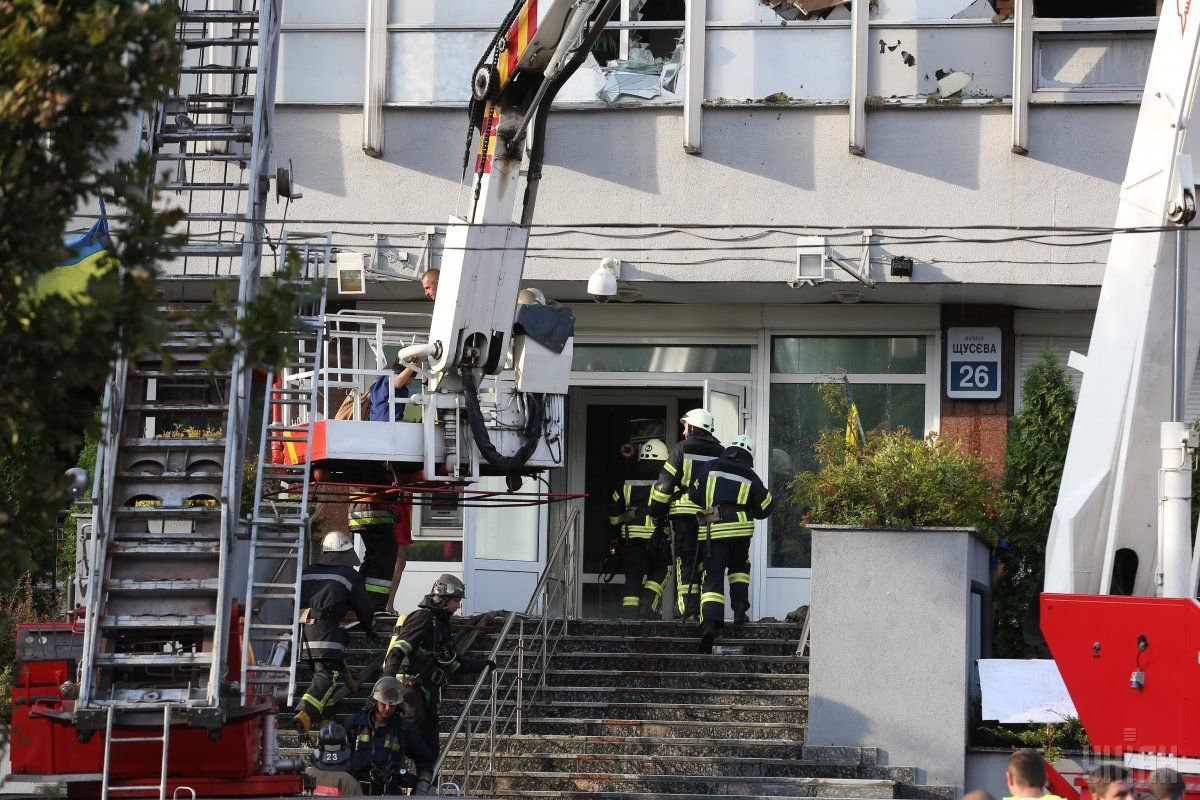 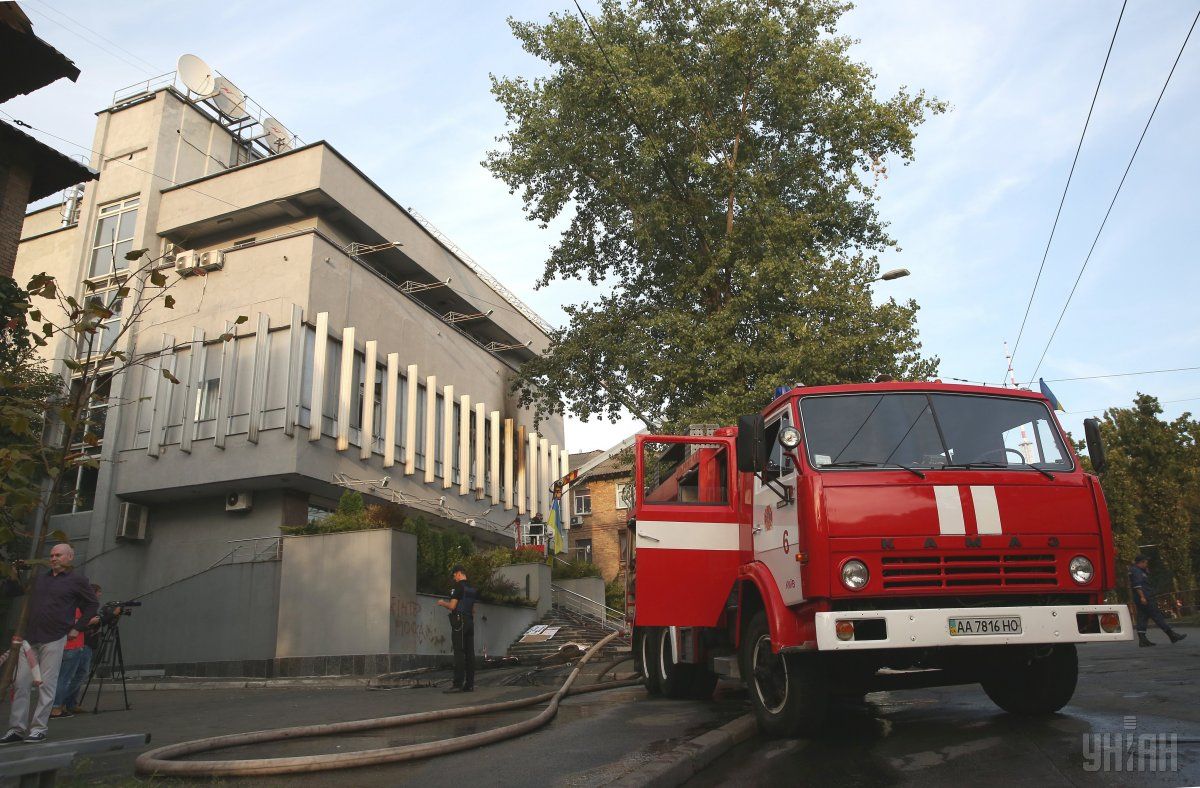 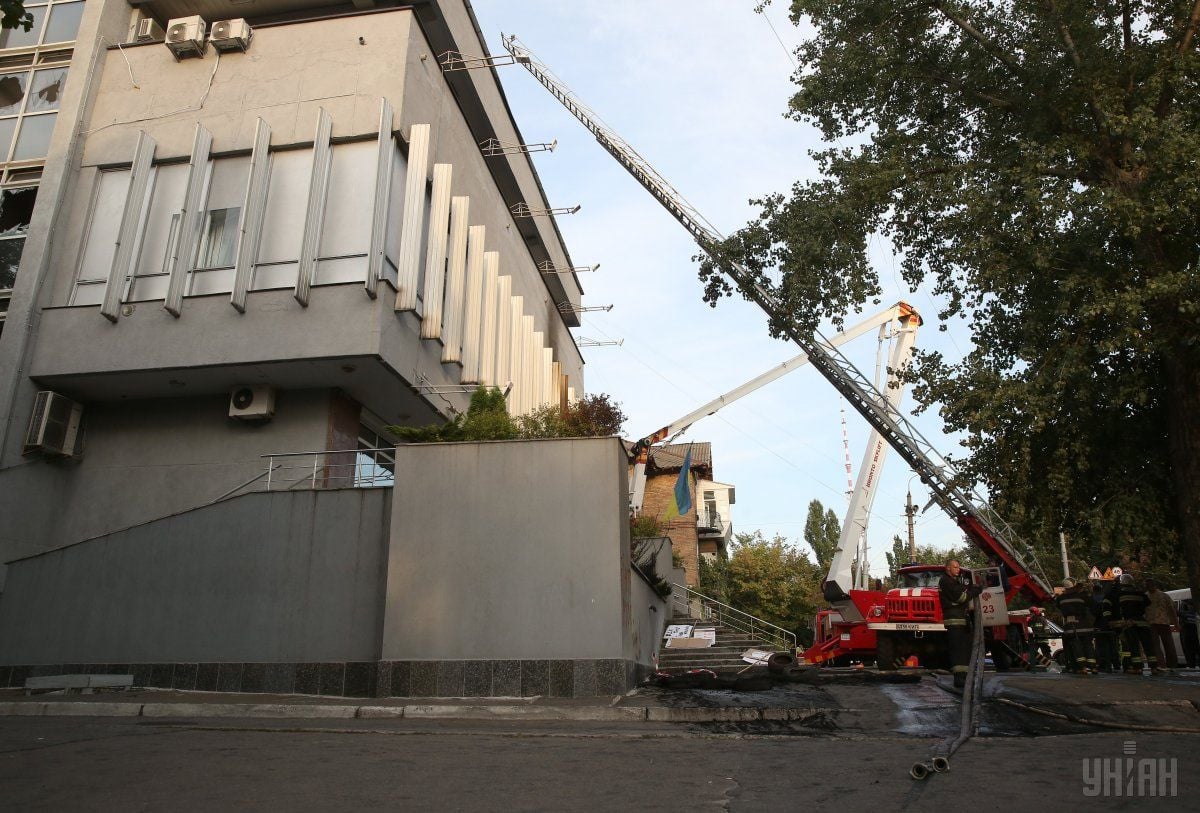 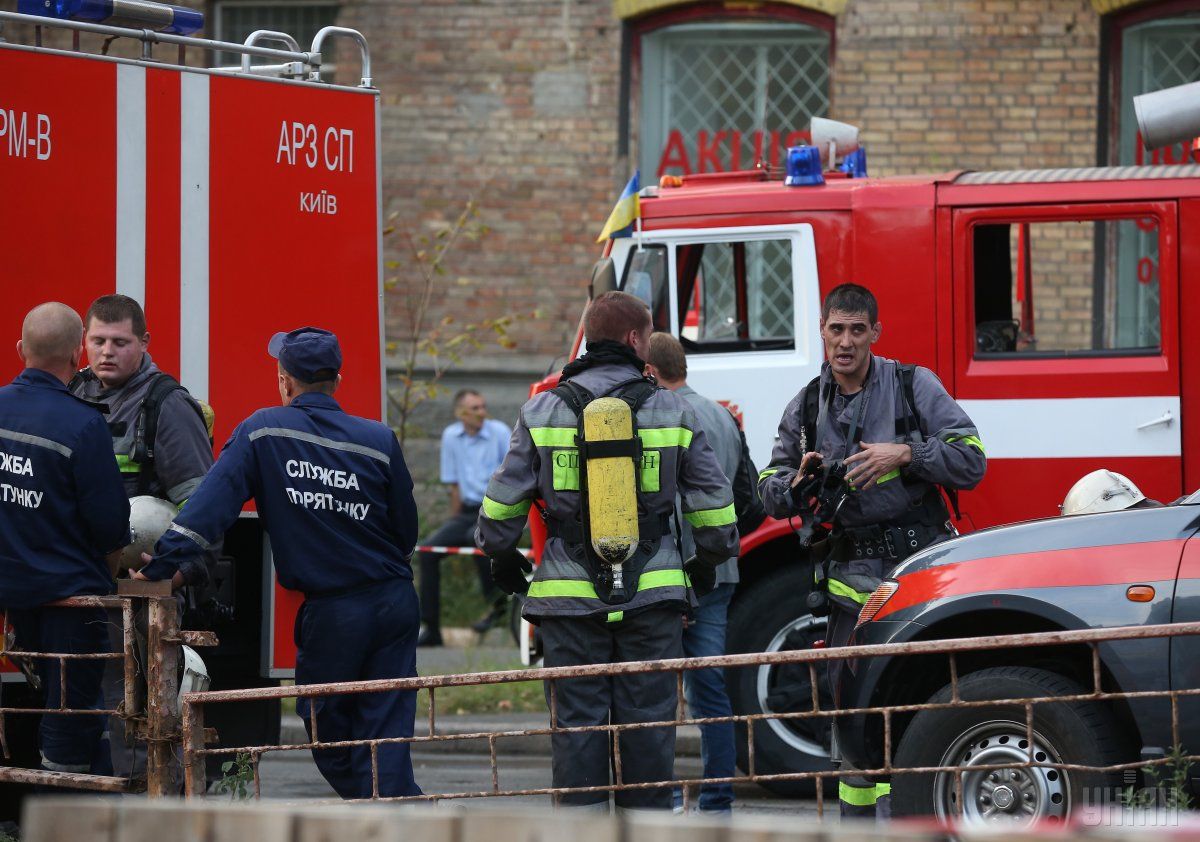 Shortly after the incident, Inter TV issued a statement calling on Ukrainian President Petro Poroshenko to look into the incident.

The TV channel added that it had reported about the incident to the Prosecutor General's Office, the SBU Security Service of Ukraine, the Interior Ministry and the National Police.

Ukrainian Prime Minister Volodymyr Groysman, while commenting on the incident, said that Ukraine has been building a European democracy, observing the supremacy of law, and the task of law enforcement agencies is to find those who might have benefited from this.

"It's clear that those who want to show a turbulent Ukraine suffering from destabilization and alike benefit from this. But it is important that the law-enforcement system gives an adequate answer: who has done this, what was the aim and, most important, those [guilty] people should be punished," Groysman said.

People who disagree with Inter TV Channel's editorial policy started to gather outside Inter TV's headquarters on Dmytriyivska Street on Monday, September 5, according to lb.ua. The building was then cordoned off with a fence. Activists have placed posters on the fence, saying "Inter – Get Out!" Similar words are written on the fence with paint. Police and a fire brigade are now on duty near the company's main office.