162 intel officers killed in Donbas during ATO, another 632 wounded - Poroshenko 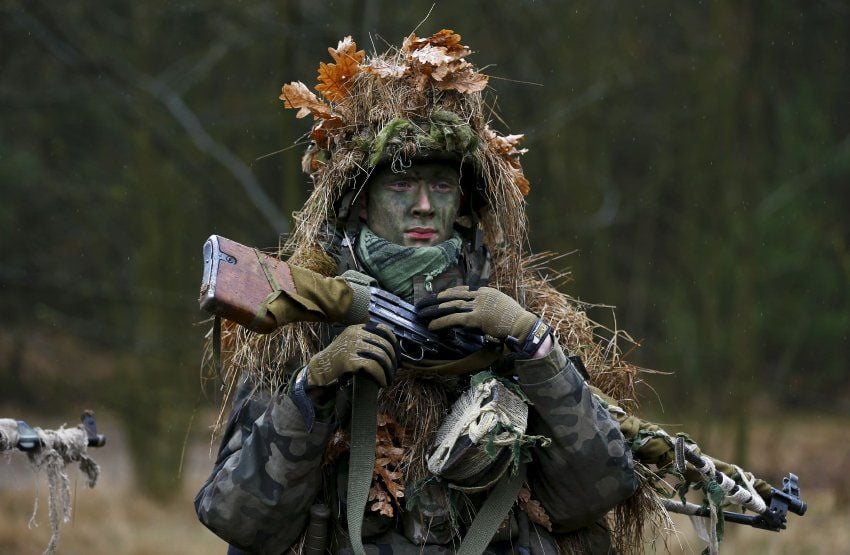 “Intelligence officers are the elite of nation, elite of the Armed Forces and it is a pity that we cannot show your face to people. This is the price you pay for a very important work for the state,” Petro Poroshenko said.

The president in his address stressed the need to bring the structure of military intelligence into conformity with NATO standards taking into account the experience of hostilities in eastern Ukraine. It is also necessary to expand human intelligence capabilities, build up the capacities of electronic, space and geospatial intelligence, primarily in the temporarily occupied territories of Ukraine, strengthen analytical activities and establish cooperation with special services of the members of NATO and the European Union.

Read alsoSBU paid with "blood and lives" for trust: President praises security agency on day of its 24th anniversaryPoroshenko expressed gratitude to the intelligence officers for brave performance of military tasks near Donetsk and Luhansk airports, battles for Savur-Mohyla, Sloviansk, Kramatorsk, Debaltseve etc, informing that 162 intelligence officers had been killed and 632 had been wounded during the ATO. The attendees honored memory of the fallen heroes with a moment of silence.