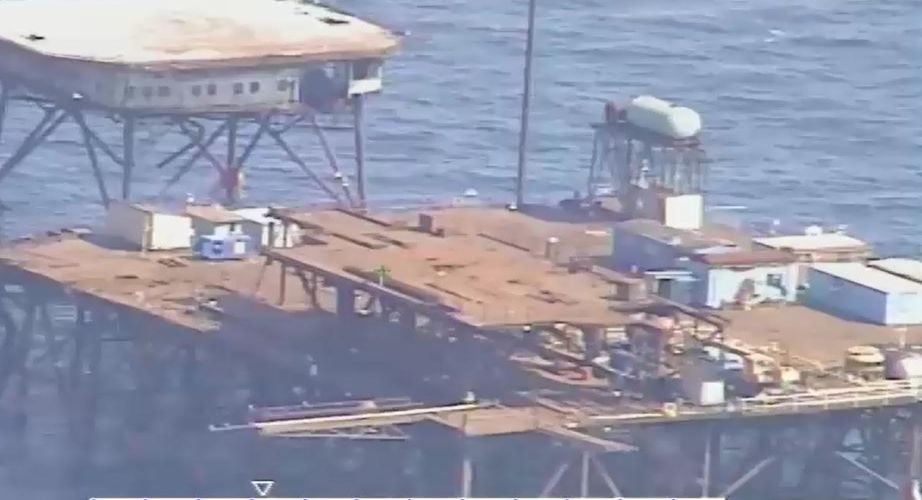 Russia-seized platforms were guarded by armed men / Photo from dpsu.gov.ua

The evidence outlining Russian aggression, the seizure of facilities and property belonging to Ukraine, and illegal industrial activity near the Holytsynske and Odeske gas fields in the northwestern part of the maritime economic zone of Ukraine, was collected by the Podillia maritime border guard ship and a patrol plane of the border agency, the border service's press service said on Thursday, September 8.

On board the ship were representatives of NJSC Naftogaz of Ukraine, PJSC Chornomornaftogaz, the subsidiary NaukaNaftogaz, the State Environmental Inspectorate, and the Ministry for Temporarily Occupied Territories and Internally Displaced Persons in Ukraine.

Russia scrambled a bomber aircraft and ships when the Podillia was crossing the Karkitinsky Bay and approaching the Holytsynske and Odeske gas fields.

"A Sukhoi Su-24 aircraft, flying at a dangerous height, went past the Podillia ship several times," the Ukrainian agency said.

"The Russian aircraft was maneuvering at an altitude of 50 meters.

Furthermore, the Ukrainian State Border Service's aircraft documented how the Russia-seized platforms were guarded by armed men who would take up battle positions when the Podillia ship approached.

"However, in spite of the obviously provocative actions by the Russian Armed Forces, the Podillia ship's crew managed to perform certain tasks, staying within the maritime economic zone of Ukraine. 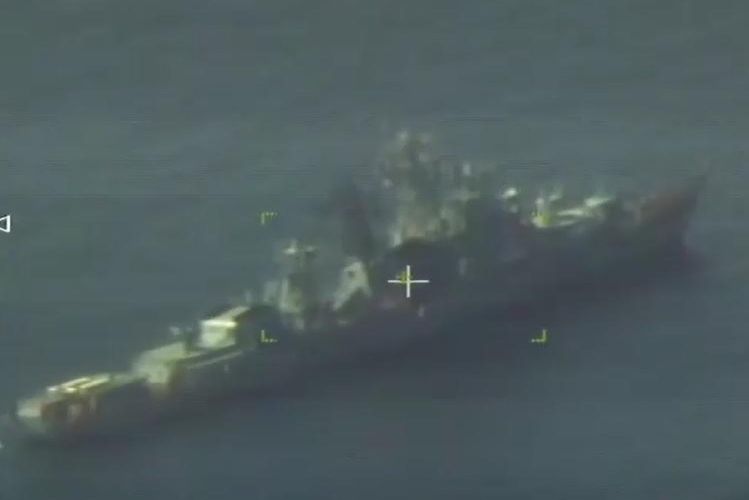 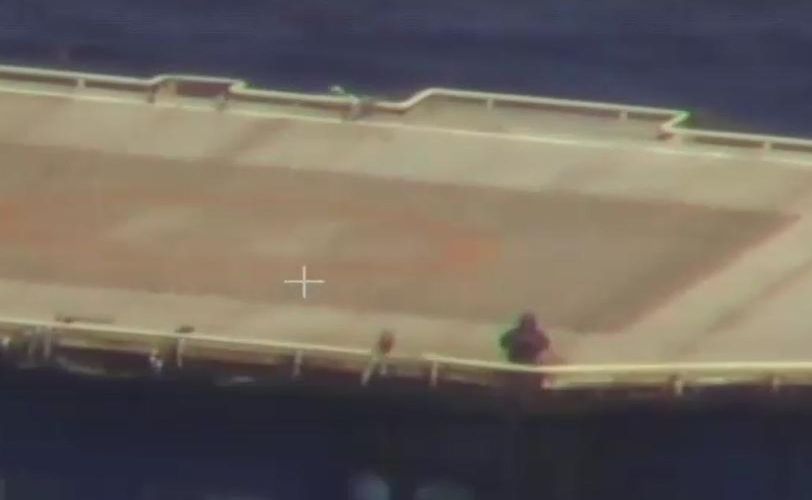 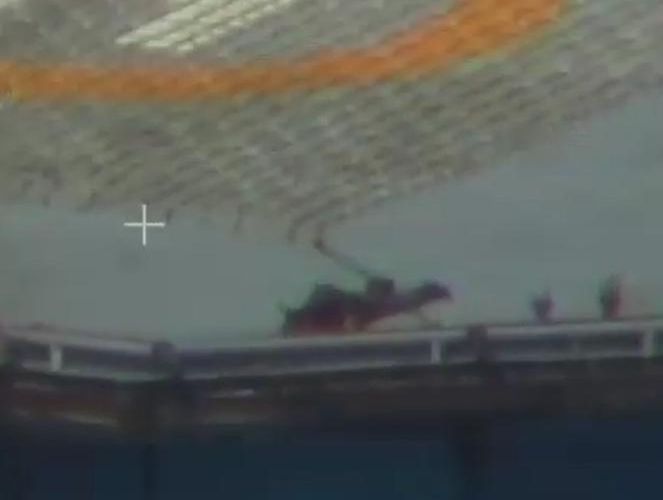 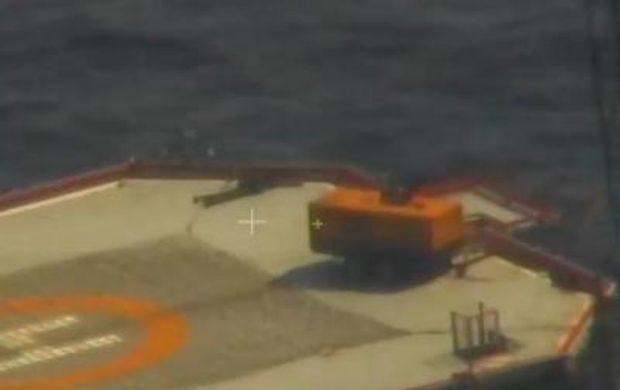 "The facts of the aggressive actions by the Russian side in the open sea against the Ukrainian ship were reported by the State Border Service of Ukraine to the Ukrainian leadership, the Defense Ministry, the General Staff, the Foreign Ministry of Ukraine and the concerned law enforcement authorities," the border service reported.

Thus, by monitoring the maritime zone, the Ukrainian border guards have again collected evidence of aggression, seizure of facilities and property and illegal industrial activity by Russia in the Ukrainian maritime economic zone.

All the facts were recorded and footage was collected, the agency said.