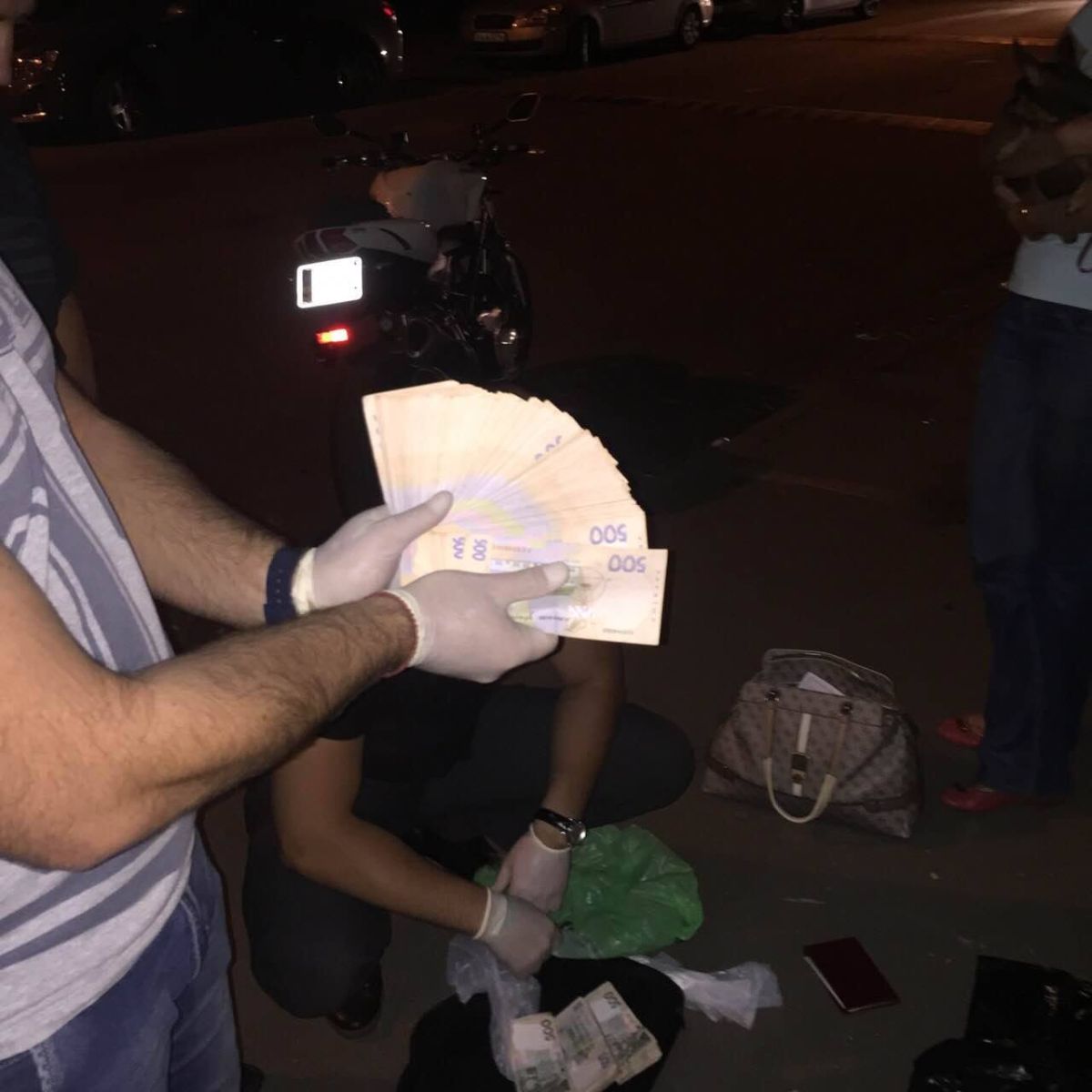 The minister said that the official extorted a UAH 200,000 bribe from his subordinate for “non-obstruction” in transferring him to the position in another public entity.

"On September 9, the employees of the economy protection department of the National Police along with the PGO arrested deputy head of the Kyiv Regional State Administration Ihor Vitaliyovych Lyubko, who through his intermediary Yuri Vladislavovich Pudenko, head of the health department of the KRSA extorted and received undue benefits in the amount of UAH 200,000 from his subordinate for non-obstruction in her transfer to another public authority," Avakov wrote on Facebook.

According to the investigators, Lyubko together with Governor Melnychuk a month ago received unconfirmed information that the head of the agribusiness department of the KRSA had paid a $15 million compensation to the farmers in line with the budget program. "As far as in their understanding, such a sum could not be paid without some interest without a certain kickback, they began to demand part of the funds that the said official had allegedly received, threatening her with dismissal," reads the statement.

Read alsoUAH 4.5 mln found in apartment of NAU ex-acting rector After that, the official has found another job, of which she reported to the chiefs of the KSRA. According to Avakov, Lyubko in coordination with Melnychuk began to extort money for the signing of dismissal papers in such a wording which would not create obstacles for her further employment.

The law enforcers conducted 13 searches at the offices and places of residence of the suspects involved.