Secretary of the National Defense and Security Council Oleksandr Turchynov is convinced that powerful and effective armored units are the key to victory in modern land battles. 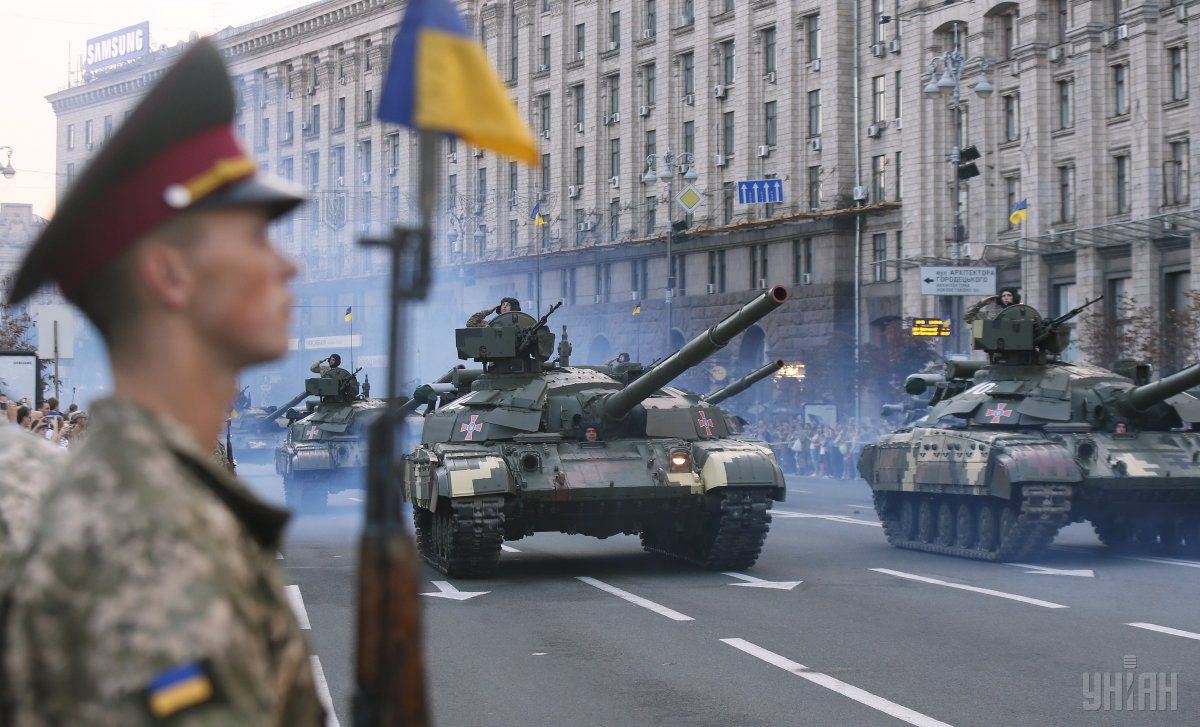 Ukraine celebrates the Day of the Armored Forces / Photo from UNIAN

NSDC Secretary Oleksandr Turchynov has congratulated the Ukrainian tank crews on the Armored Forces Day Sunday, September 11, noting that Ukraine has one of the most powerful armored schools in the world, while the Ukrainian tanks are among the world’s best, the NSDC press service said.

Turchynov believes that powerful and effective armored units are the key to victory in modern land battles.

Read alsoKharkiv armored tank plant quadruplicates output in H1The NSDC secretary has added that his primary military specialty is "armored platoon commander", so he understands "what it means to be a tank crewman, which is hard and dangerous work."

Turchynov wished the crews of combat vehicles indestructible health and optimism, to always defeat the enemy. "Together, we have stopped the aggressor, together we will also liberate all the temporarily occupied territories!" said the NSDC secretary.