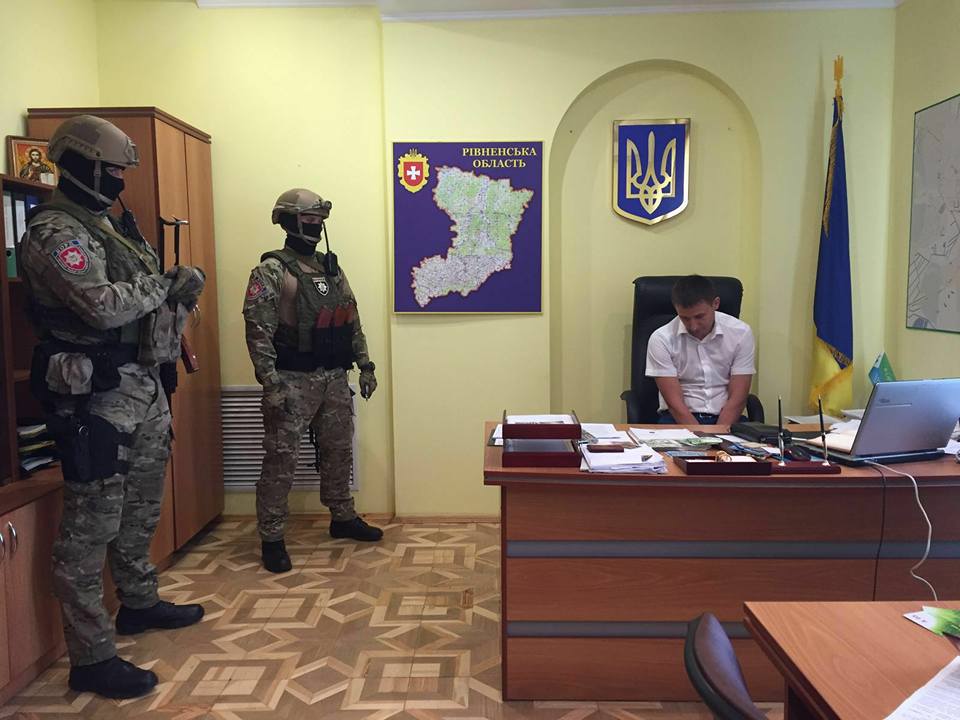 "Today, September 12, the investigators of the Main Military Prosecutor's Office of the Prosecutor General's Office and operatives of the Department of Economics protection of the National Police and the SBU's Main Directorate for Combating Corruption and Organized Crime in conjunction with the soldiers of the KORD rapid reaction unit detained another prosecutor and two organizers of the illegal extraction of amber," he said.

The group was led by First Deputy Prosecutor of Rivne region and Colonel of the counterintelligence of the local SBU's office, SBU employees, current and former police officers, as well as representatives of the criminal world. In general, the criminal group involved 32 people.