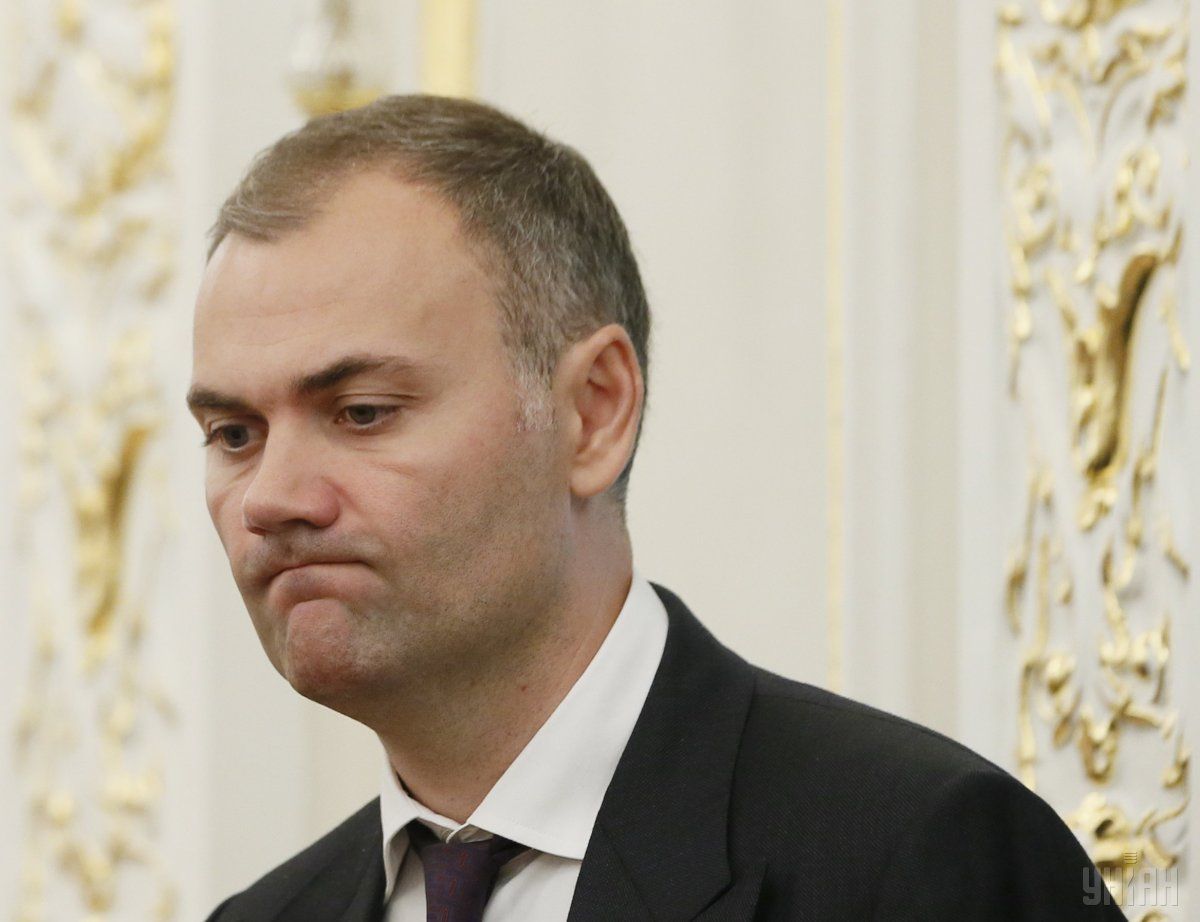 "Mr. Kolobov has managed to have his name taken off the wanted list through the court. At the moment, his lawyer is in contact with the PGO and the Ministry of Finance, because they are interested in his testimony in other cases related to Ukrainian-Russian relations," he said in an interview with Channel 24.

"I admit the possibility of a plea deal with Mr. Kolobov," Lutsenko said.

Read alsoFormer Ukraine Finance Minister arrested in Spain (Video)As UNIAN reported earlier, at the end of September 2014, the SBU Security Service of Ukraine opened criminal proceedings against Kolobov and other former members of the government of a disgraced ex-president of Ukraine Viktor Yanukovych on charges of illegal release of external state loan bonds to obtain loan funds from Russia. The case was opened under Article 364 Part 2 of the Criminal Code of Ukraine (abuse of power).

In October 2014, based on the evidence gathered by the SBU, the PGO opened criminal proceedings on the fact of embezzlement and appropriation of state budget funds at a large scale by former state officials, including Kolobov. It was established that they had illegally allocated UAH 220 million from the state budget for financing the construction of a special telecom network.

At the beginning of March 2015, Kolobov was detained in Spain. On March 23, 2015, the Prosecutor General's Office sent a request for his extradition.

In mid-March this year, the chief of the Main Investigation Department, Head of the PGO special investigation department Serhiy Horbatiuk said that Spain had dismissed Ukraine's extradition request.

On May 12, the PGO said that Kolobov was still on the international wanted list, despite Spain's refusal to extradite him.