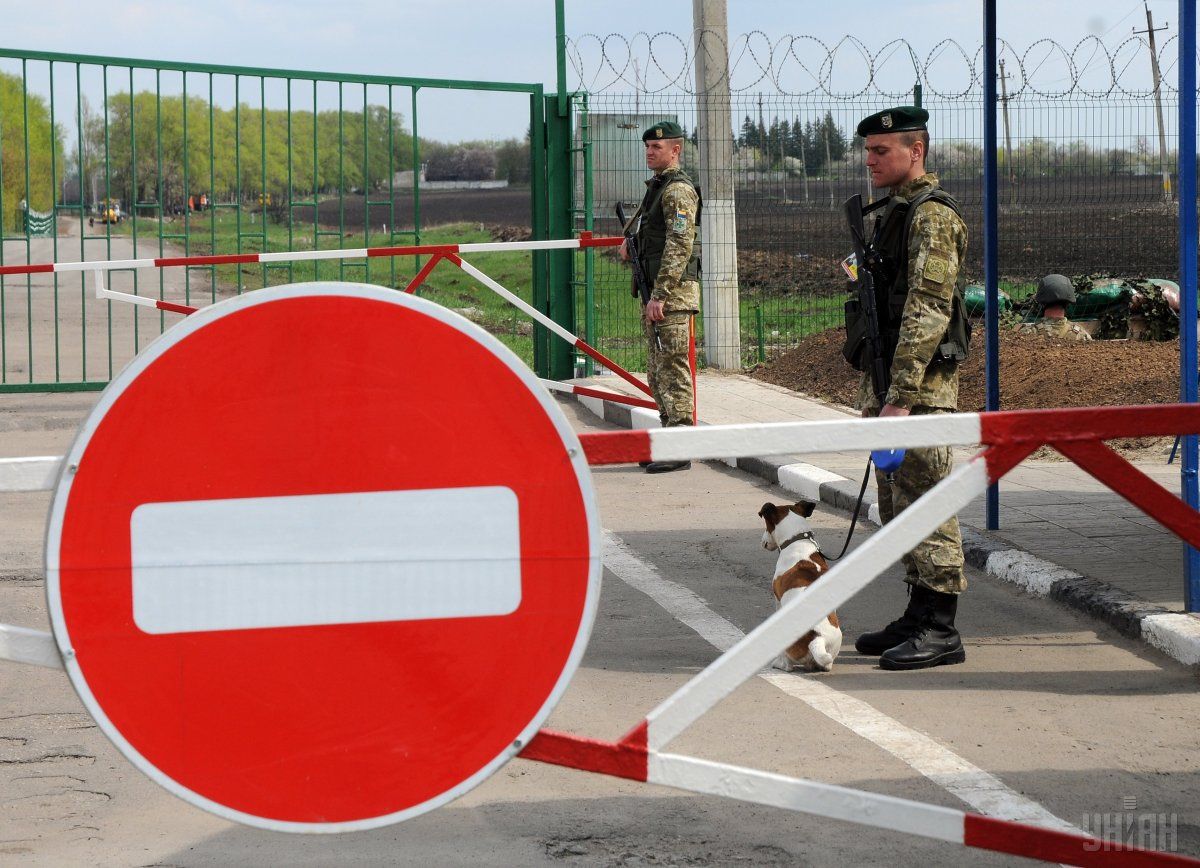 According to the SBU's press center, an activist of a volunteer movement, who lives in one of the border areas of Luhansk region, was detained by Russian border guards at Rovenki checkpoint (Belgorod region), as he was crossing into Russia for a personal trip.

Read also"Plastic bags on face, electric shocks": human rights activists tell of systemic torture of Ukrainians in RussiaAfter a two-hour wait at a separate office, with no explanation from the border guard service officials, the man was confronted by a plain-clothes official, who introduced himself as an FSB officer and transferred him to a prison cell-like room.

The FSB officer appeared to be aware of the detainee's volunteer activities. He tried to break the Ukrainian man's morale and force him to agree to a covert cooperation with the Russian special services. At first, he was trying to talk him into the separatist "ideals", and then began to psychologically press on him, threatening with imprisonment and banning him and his family from entering Russia.

"When we start bombing, you will have nowhere to run," the FSB officer said.

To get the unpleasant conversation over with, the Ukrainian man pretended to agree to the proposal. Upon his return to Ukraine, he immediately contacted the Security Service of Ukraine and informed about the attempt of the Russian security services to recruit him, the press center reported.

The Security Service of Ukraine stresses that this is not a single case. The intelligence agencies of a neighboring state try to use Ukrainians as intelligence assets and have never stopped using violent methods of influence.

According to Article 111 of the Criminal Code of Ukraine, treason is punishable by imprisonment for up to 15 years. At the same time, a citizen of Ukraine, who is not enrolled in the execution of the criminal task of the foreign intelligence services and voluntarily declares about their ties with them to public authorities, shall be exempt from criminal liability.