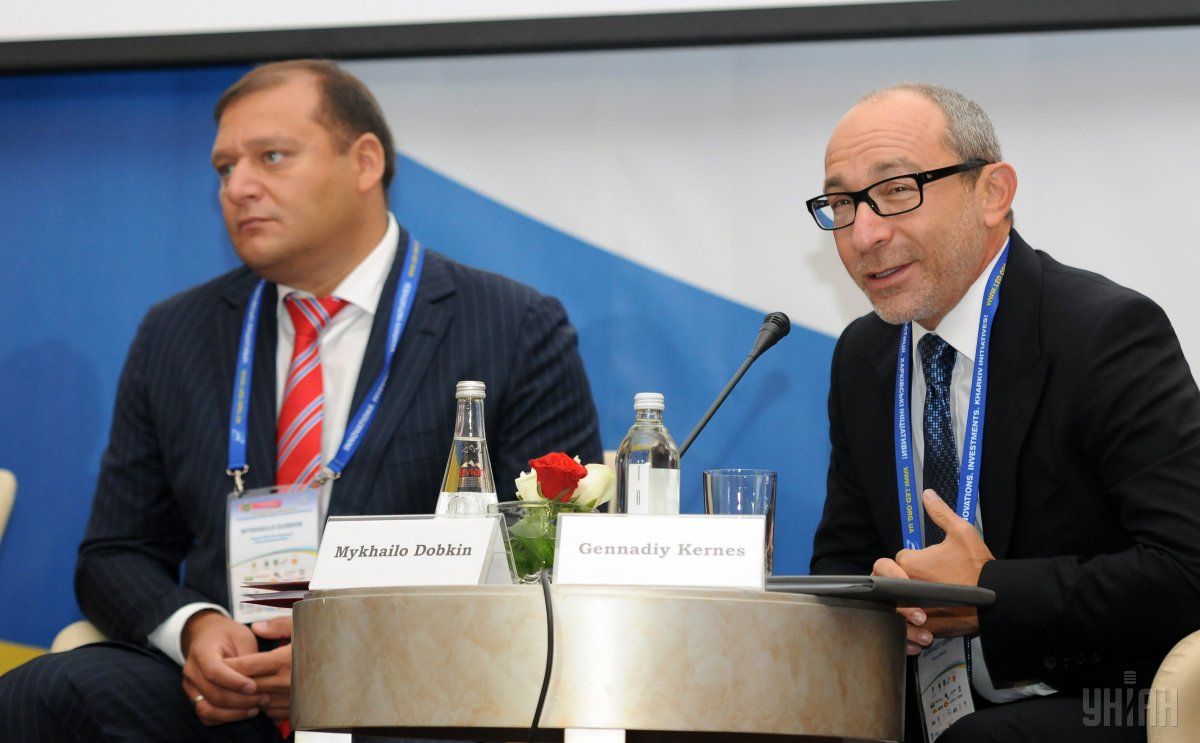 Dozens of searches are announced to be carried out. A total of 100 employees of the PGO and the SBU had earlier arrived in the city for the raid, said Ukrainian Prosecutor General of Ukraine Yuriy Lutsenko, according to his press secretary Larysa Sargan.

The searches are conducted in connection with a criminal case into the organization of a theft scheme of 654 hectares of land in Kharkiv worth UAH 4 billion.

Read alsoDeputy Governor of Kyiv region arrested upon receipt of UAH 200,000 bribe – Avakov"The city leaders are suspected of organizing the scheme. We came with searches to the National hotel, where Kernes staying. We also came with searches into the house, which belongs to the mother of Mykhailo Dobkin, but he came to the scene and showed his registration. Therefore, according to the law, these premises are untouchable as the place of the MP's residence," Sargan wrote on Facebook.

Another individual subject to criminal proceedings resisted the law enforcers' actions, and a special Alfa task force was called in.