The Verkhovna Rada of Ukraine (Ukrainian parliament) is drafting a bill that will ban Russia from financing media operating in Ukraine, Ukrainian news service TSN reported citing head of the parliamentary committee on freedom of speech and information policy Victoria Syumar. 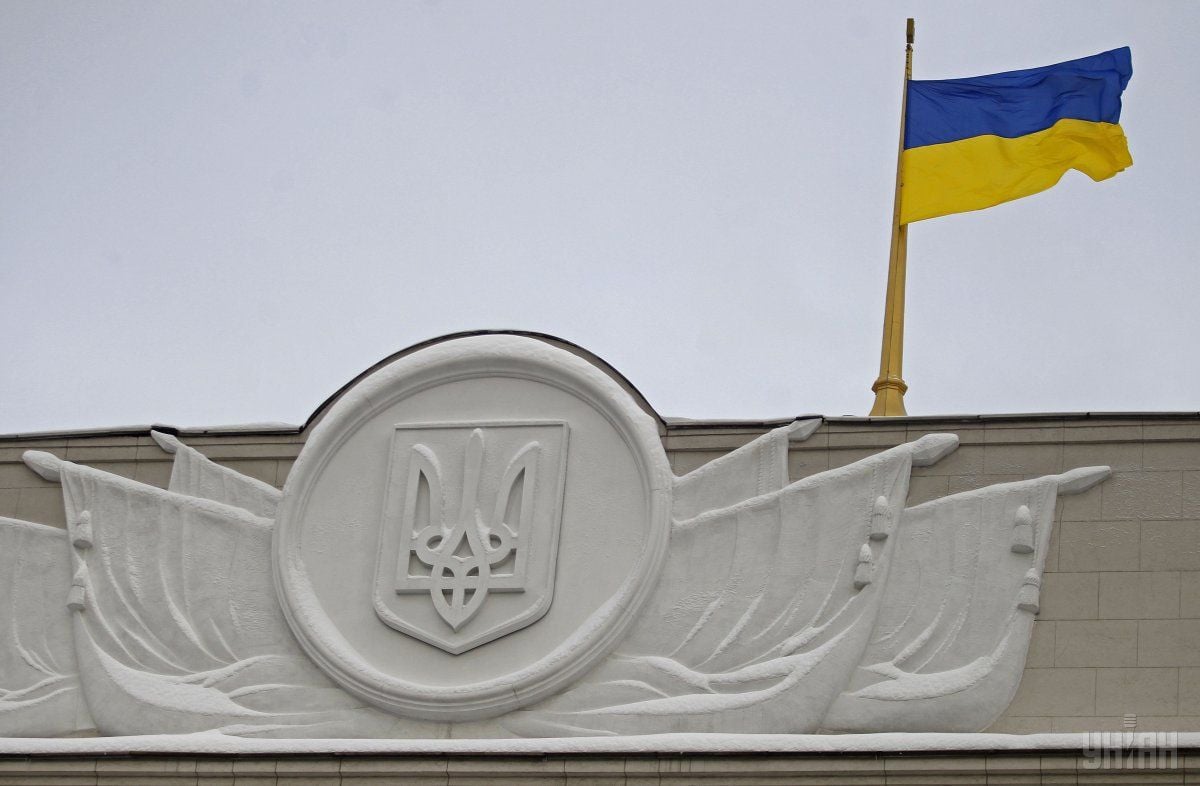 "With regard to what has been done, the Committee and Ukrainian MPs have passed bills that exclude Russia’s information products from quotas for the European ones, and [bills] that prohibit Russian movie series that promote the aggressor state… These are all formats of protection. In fact, real war always begins with media war," Syumar said at a political panel show "The Right to Power".