Ukrainian athletes have won 117 medals, including 41 gold ones, at the Paralympic Games in Rio de Janeiro, which ended on September 18, showing the best results in the Paralympic team's history. 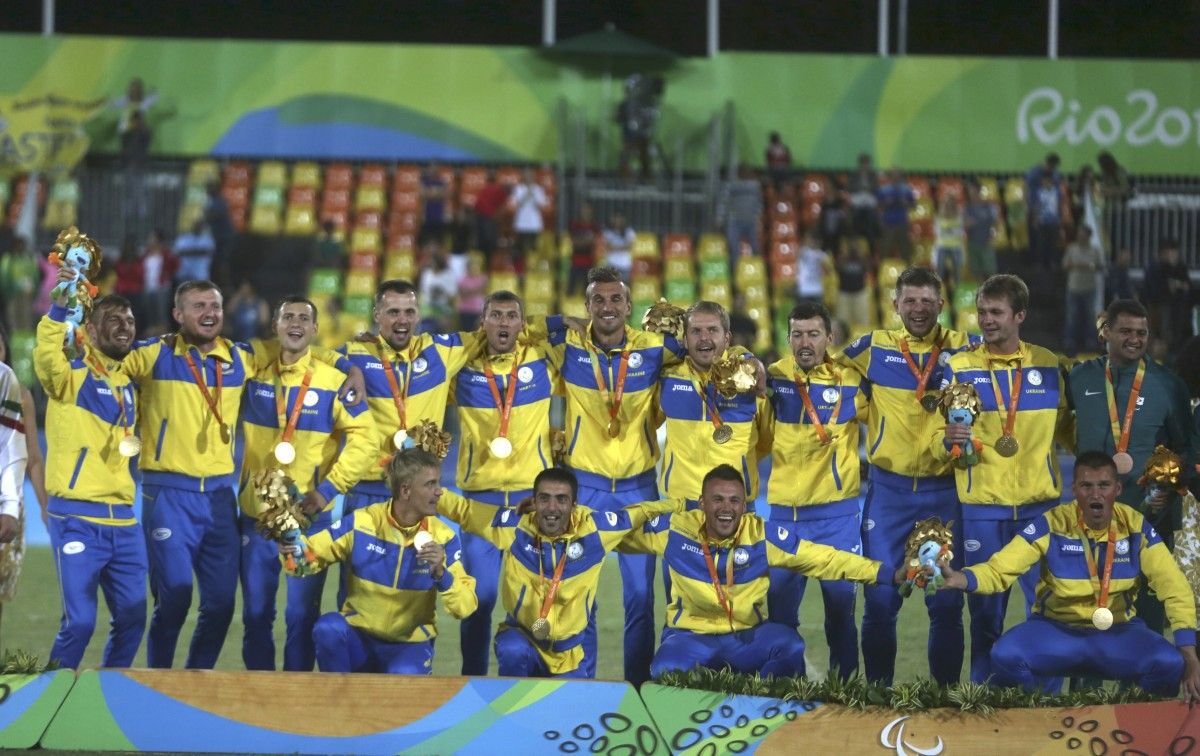 Ukraine can also boast 37 silver medals and 39 bronze ones in 2016, according to the final medal count, available on the official website rio2016.com.

The previous Ukrainian record was set at the London Paralympics in 2012, when Ukraine bagged 84 medals, including 32 gold ones.