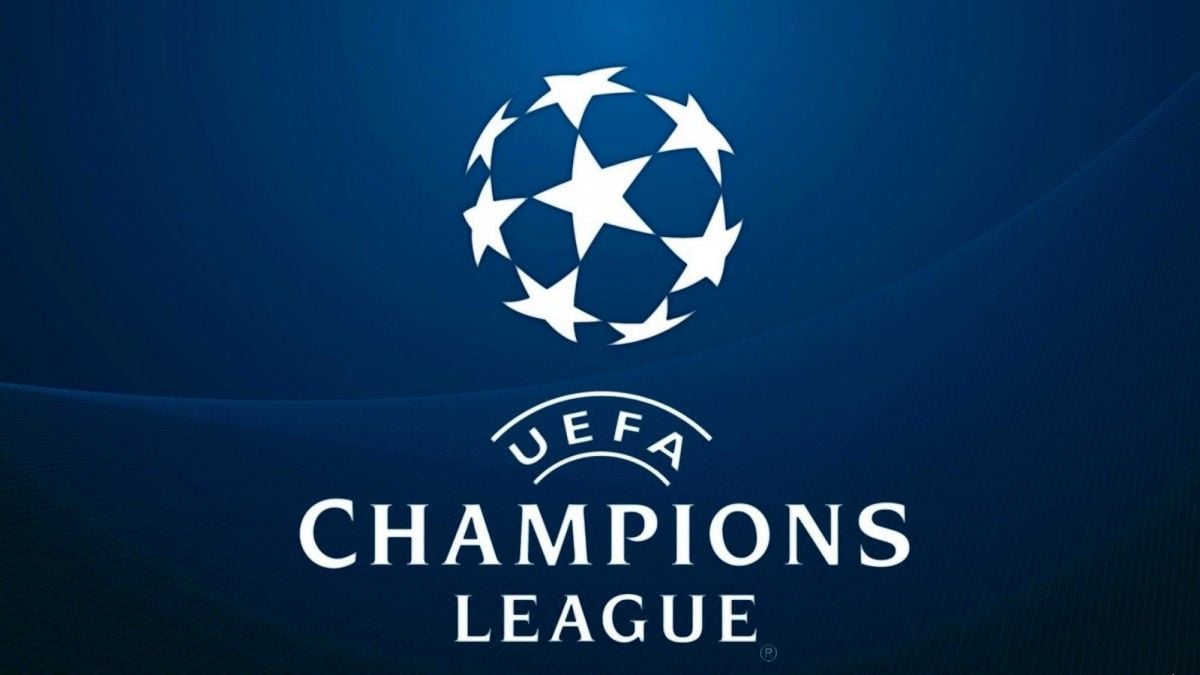 Just like in neighboring Russia, there are concerns over football-related racism and violence in Ukraine, USA Today reported with reference to The Associated Press.

Ukraine's capital Kyiv will play host to the Champions League final at its 70,000-capacity Olympic Stadium less than a month before Russia's 2018 World Cup begins. The decision was announced by UEFA on Thursday, September 15.

Read alsoKyiv to host 2018 Champions League finalWhile a game at the stadium Sunday between Dynamo Kyiv and Zorya Luhansk appeared to pass without incident as Dynamo lost 1-0, the club has been repeatedly punished by UEFA for violence, racism and pitch invasions by its fans at the Olympic Stadium. There were also safety violations related to blocked stairways at the stadium.

At a Champions League game against Chelsea in October last year, a gang of supporters believed to be from the hardline nationalist Rodychi group roamed the stands for much of the first half. They carried out unprovoked attacks on black fans and other supporters who opposed the rampage.

Read alsoThe Washington Times: UEFA cuts Dynamo Kyiv racism sanctions before Man City visitUEFA ordered Dynamo to play its next two Champions League games behind closed doors, but there was further controversy when the stadium's director, Volodymyr Spilnichenko, suggested on Ukrainian TV he could consider segregating black fans into a separate sector of the stadium to avoid further racist incidents. Spilnichenko later said his comments had been wrongly interpreted and he did not back segregation.

After being awarded the 2018 Champions League final, stadium management did not respond to questions from The Associated Press on its security plans for the game and whether security had been tightened to stop further violence.

The Olympic Stadium previously hosted the final of the 2012 European Championship, which saw little trouble in Ukraine, the co-host of the tournament with Poland.

When Dynamo hosted Napoli at the Olympic Stadium in the Champions League group stage Wednesday, small groups of fans from both teams appeared to have tried to attack one another, but were thwarted by stewards and fences, according to pictures posted in online fan forums.

However, there was evidence of an attack on visiting Turkish fans at a bar in the Ukrainian city of Odesa ahead of a Europa League game there.