The Prosecutor General’s Office of Ukraine, together with the SBU Security Service exposed one of the members of the High Council of Justice who extorted $500,000 from an individual promising unlawful influence on a court ruling, that’s according to Prosecutor General Yuriy Lutsenko. 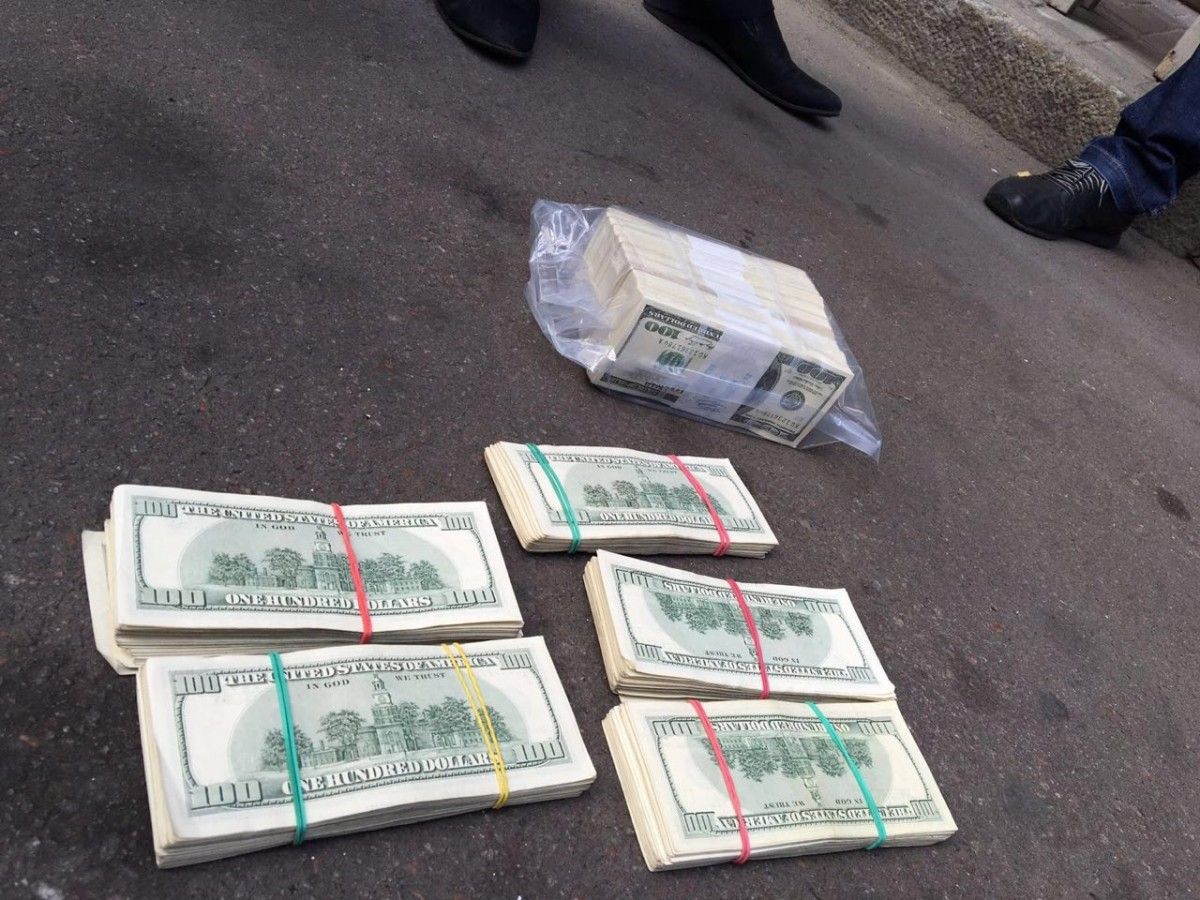 "Another big fish. Department for investigation of economic cases of the PGO, together with the Department K of the SBU has exposed one of the members of the High Council of Justice who was extorting $500,000 for the illegal influence on a court ruling. His intermediary has been detained – the employee of the Justice Ministry, who conspired with the HCJ member and received his share in the amount of $150,000," he said.

Read alsoDeputy Governor of Kyiv region arrested upon receipt of UAH 200,000 bribe – AvakovLutsenko added that the member of the High Council of Justice was subpoenaed to the PGO.

According to Ukrainska Pravda online newspaper, the name of the suspect is Pavlo Hrechkivskiy. 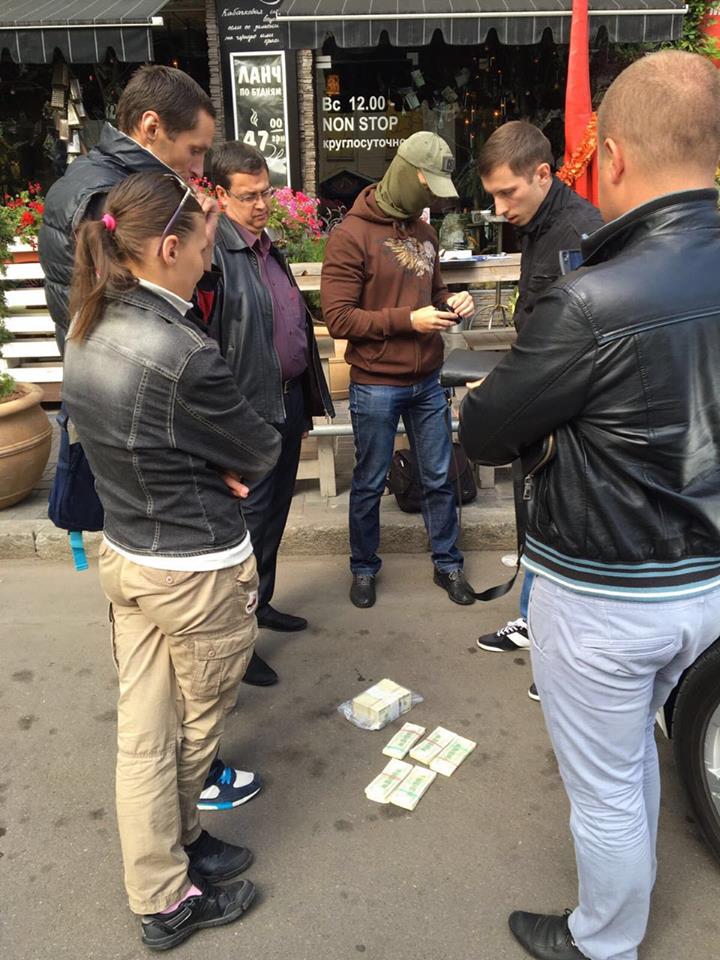 facebook.com/LlutsenkoYuri
If you see a spelling error on our site, select it and press Ctrl+Enter
Latest news