One of the problems of the newly formed National Police of Ukraine is personnel shortage and lack of professionals, according to Khatia Dekanoidze, chief of the National Police, Espreso.tv reports. 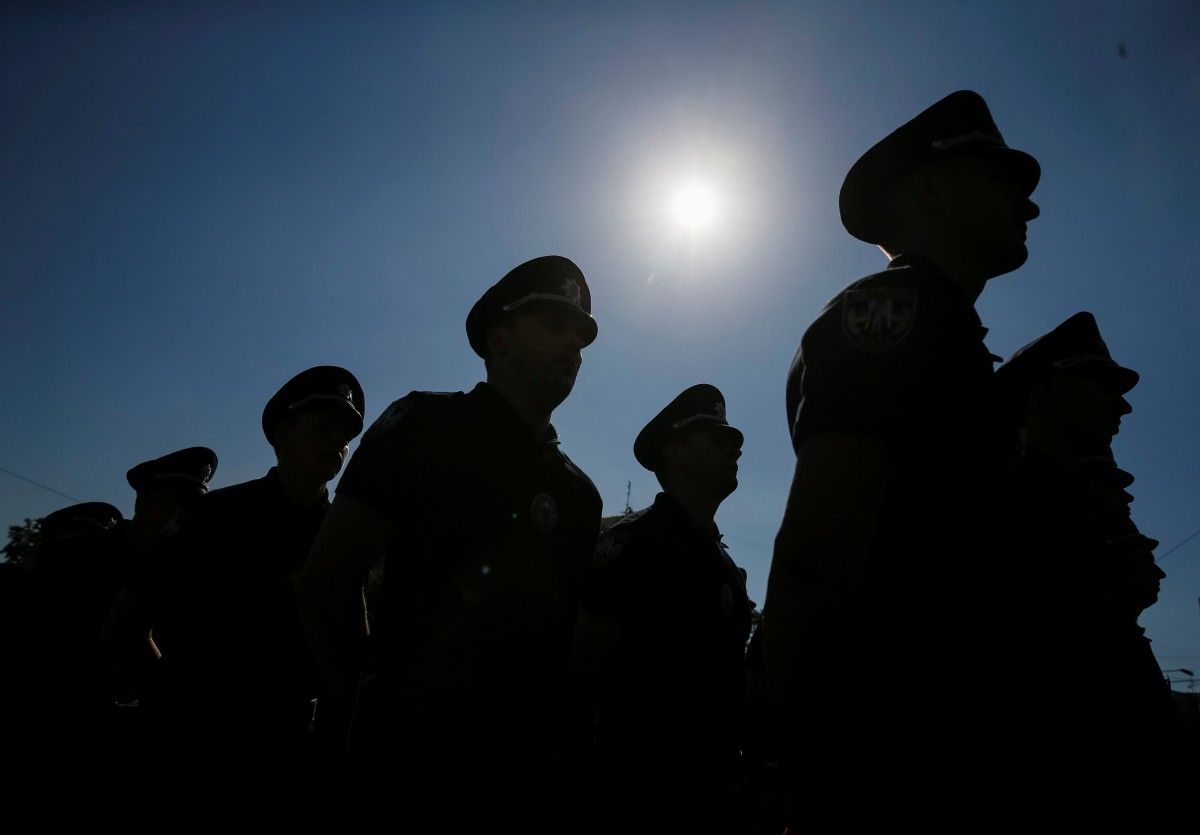 Cleansing the police is a necessary thing. We have no other options. Another problem of the National Police is that we starve on personnel, we lack professionals, and no one has thought about it for decades. We have no leaders. This is a very serious problem,” Dekanoidze said at a meeting of the profile committee of the Verkhovna Rada of Ukraine.

Read alsoUkraine's National Police chief stages two wars: against criminals and corrupt officialsIn turn, Prosecutor General of Ukraine Yuriy Lutsenko has criticized the work of the National Police. According to Lutsenko, there are 410,000 criminal offenses registered in Ukraine in 2016, that is 25% more compared to last year.