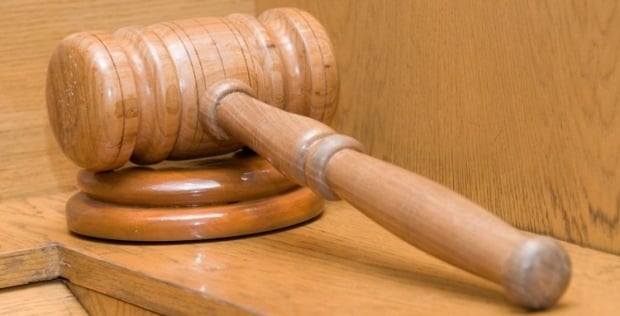 The prosecutors successfully proved during hearings that the individual in April-June 2015 contributed to the activities of the "DPR" terrorist organization, providing classified information to an operative of the Russian intelligence.

Read alsoRussian FSB tries to recruit Ukrainian diplomat in MoscowThe data concerned the routes of movement of the troops and military equipment of the Armed Forces of Ukraine, the issues of logistics, and plans of the Ukrainian side regarding tactics of warfare.

Prosecutors initially requested the court to imprison the individual for 15 years.