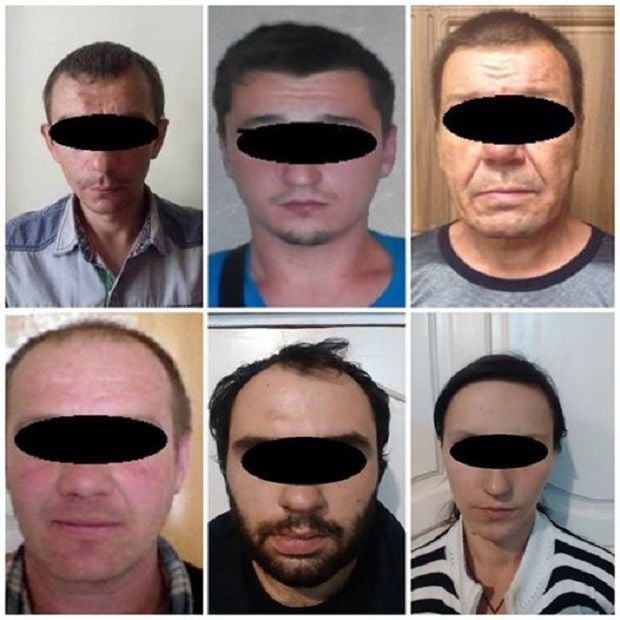 "Those who stood on the "DNR checkpoints" in the cities, which are currently liberated of the terrorists, fled en masse to the "superpower" [Russia] harboring hopes to lay low. But the hopelessness and doom of the "DPR" forced them to return home, after experiencing the life of a real menagerie," his emotional post on Facebook reads, Ukraine Today reported.

Abroskin gives some stats backing his words. According to his data, over the first nine months of 2016, the Police of Donetsk region declared suspects 357 militants from the government-controlled territory, 220 of which have been detained. 37 of them have been arrested by court, while another 137 are still at large.

"Most of the detainees have served at "DPR" checkpoints in Sloviansk and Kostyantynivka area, one of them guarded the "DPR military depots" and 'Madame' was collecting money for the needs of "militias" and cooking for the militants," Abroskin specified.

As UT informed, a Russian colonel died under unknown circumstances in the militant-held territory of Donbas recently. Also the ex-'prime minister' of the 'DPR' allegedly commited suicide shortly after being arrested by his former allies, according to media reports.