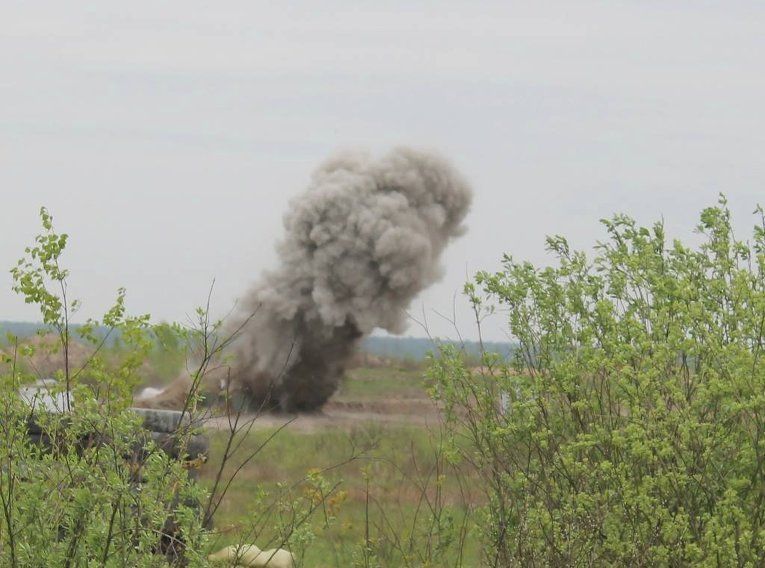 Photo from the Ministry of Defense

One of them is a grenade thrower of the 24th mechanized brigade who found an unknown object on the tactical ground after shooting drills, which exploded in his hands, Ukrainian TSN news service reported.

His two colleagues who were standing beside were hit by shrapnel.

Read alsoSBU prevents blast at railway in Lviv region, one law enforcement officer injuredAll were taken to hospital. There is no threat to their lives, doctors say.

The military unit is conducting an internal investigation. It is known that the servicemen have neglected safety rules.

According to preliminary results of the investigation, the exploded object was the remains of an anti-tank guided missile.