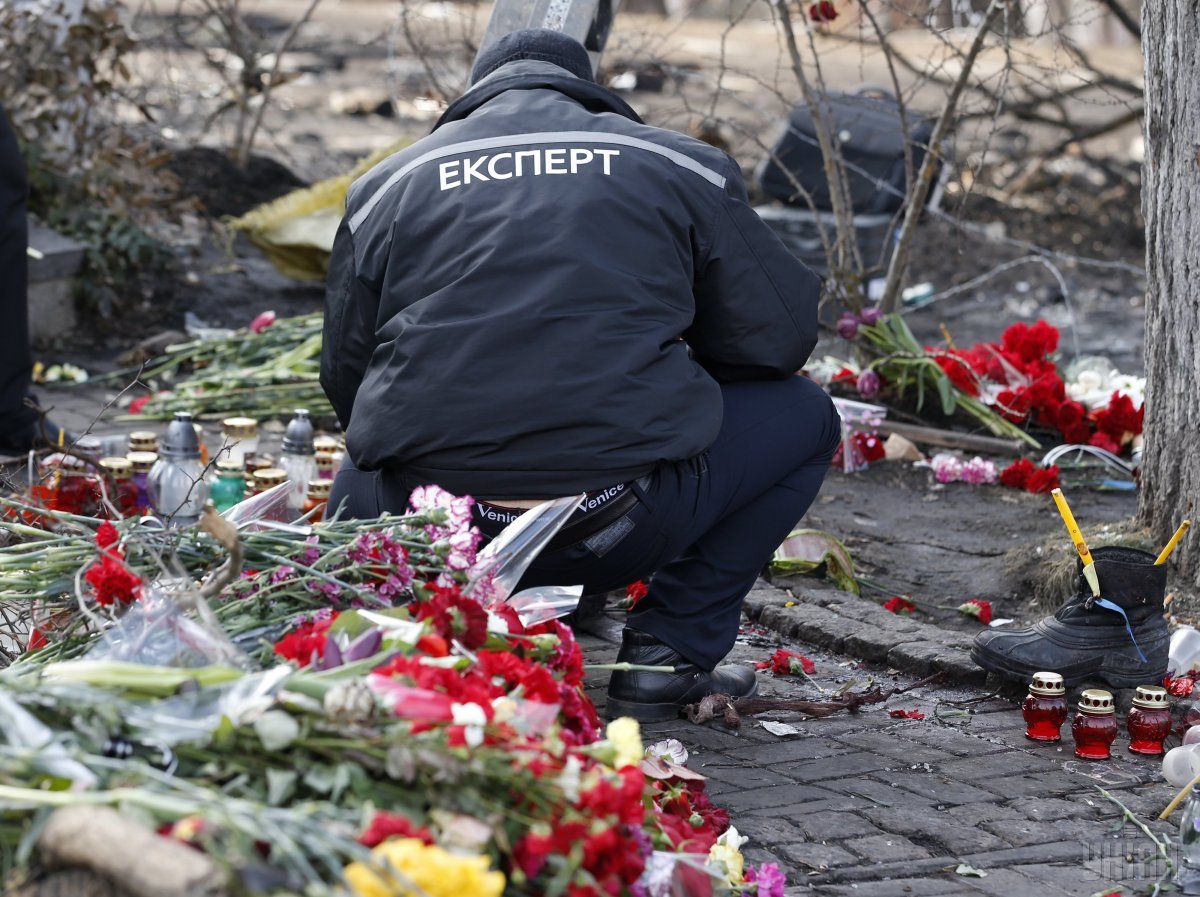 Commenting on the fact that one of the former Berkut troops pled guilty on part of charges revealing the names of his fellow officers who had taken cartridges with lead buckshot instead of rubber, the prosecutor said that part of the named persons had been detained.

"At the moment, some of these officers of Berkut are detained. Pre-trial investigation is underway. The information is being verified regarding the rest of them," Kovalchuk said.

Read alsoRemoval of Berkut arms from Maidan: suspect's name confirmedAccording to the PGO official, the testimony of the former Berkut officer" has helped the investigation greatly, adding that the information on the stickers, placed on their helmets to recognize the troops from different regions at the Maidan in February 2014, was also important.

Kovalchuk has said that within the probes where he leads the investigation team there are eight suspects from among the Berkut from different regions of Ukraine.

Read alsoLeader of anti-Maidan organization Oplot Yevgeny Zhilin killed in Moscow restaurant - media"There is information that the former Berkut officers have passed re-certification and now hold various positions in the National Police. Four of them, who are now in custody, were on active service with the National Police at the time of their arrest," Kovalchuk said.