Ukraine defeated the Kosovans with a 3-0 win in the 2018 World Cup Group I qualifying football match in Krakow, Poland, on October 9. 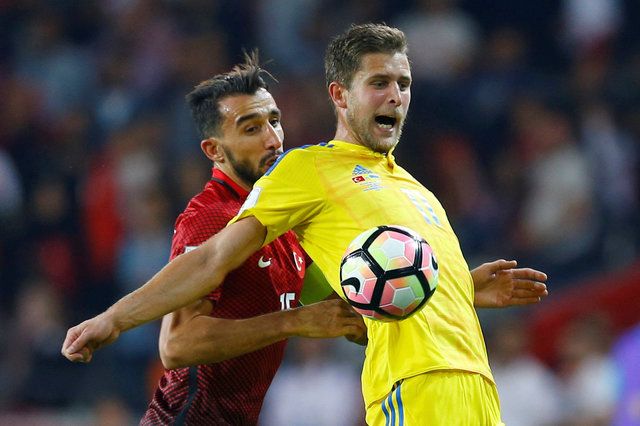 The game saw its first goal when Artem Kravets (Ukraine) gave a right footed shot from the right side of the box to the bottom left corner at the 31st minute, being assisted by Oleksandr Zinchenko.

Kosovo kept the margin to 1-0 until the 81st minute, when Andriy Yarmolenko scored a second goal. Ruslan Rotan (Ukraine) gave a left footed shot from outside the box to the top right corner at the 87th minute for a third goal, being assisted by Andriy Yarmolenko.

This was Ukraine's first victory after the three games and they got five points in the qualifying table.

Read alsoKyiv to host 2018 Champions League finalKosovo still do not have a certified stadium, so they had to play at Krakow's Jozef Pilsudski Stadium because the Ukrainian government doesn't recognize the Balkan nation's independence.

The next match will be hosted by Odesa, where Ukraine will play against Finland on November 12.