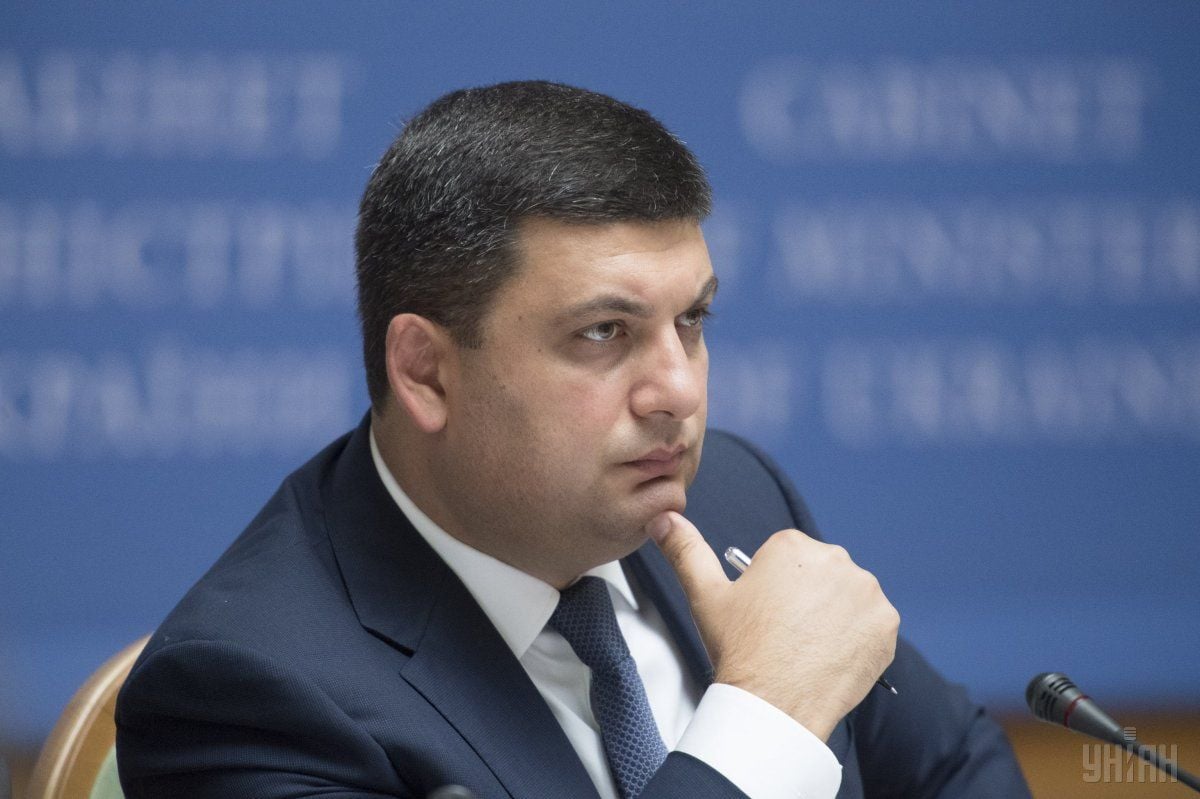 "My first meeting on this issue was on May 20. The prime minister gathered all of you together and asked if you had any issues. All the issues have been settled. How much time do you need now to launch the system? As of October 31, we should have everything filled perfectly well," he said at a Cabinet meeting on Tuesday.

"This is your strategic task," he added.

Read alsoLeshchenko includes controversial flat in income declarationThe deadline for the launch of the e-declaration system for government officials was postponed several times due to technical problems. The introduction of the system is one of the conditions for EU visa-free travel for Ukraine.

The meeting on October 11 was devoted to elimination of form-related flaws in the e-declaration system.

The National Anti-Corruption Bureau of Ukraine (NABU) on October 6 insisted that the e-declaration form should be streamlined. The NABU said if differences between the actual form and the one approved by the National Agency for Prevention of Corruption in June 2016 are not eliminated, there will be problems with making corrupt officials liable.

NABU said the differences outlaw the declarations that have been filled. Therefore, the Bureau will not be able to gather evidence for a crime under Article 366 of the Criminal Code of Ukraine, which is the "declaration of unreliable information."