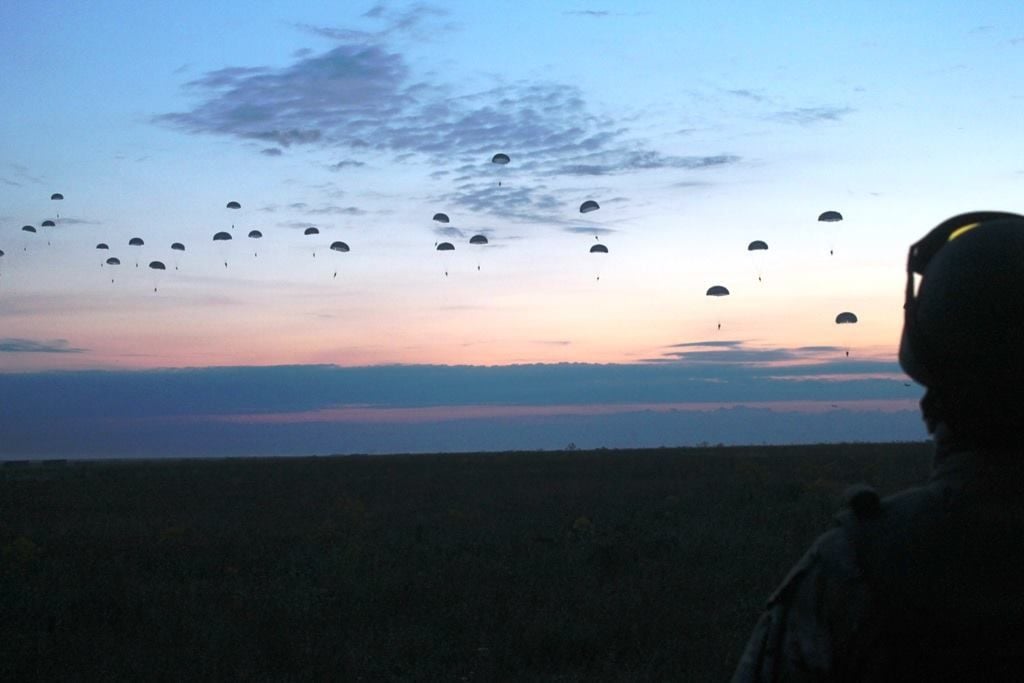 The unit is composed both of the ATO troops and those who "just joined the military service".

Read alsoPoroshenko: We're ready to provide decent response in case of full-scale Russian invasion"The team has undergone combat coordination on the ground firing range of highly mobile airborne troops of the Armed Forces and is ready to perform combat missions at any moment," the General Staff said.