Presidential adviser Yuriy Biryukov published on Facebook photos of the new equipment for the troops of the 79th Airborne Brigade. 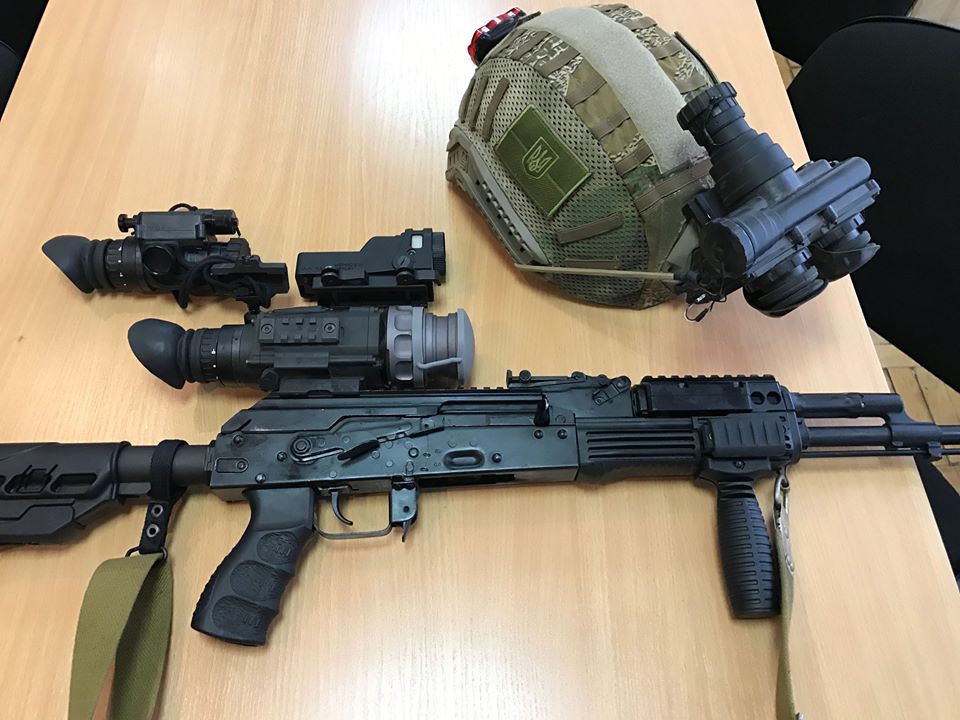 "Here’s the gear of paratroopers from the 79th Brigade. New helmets, new night vision devices, new thermal imagers, new automatic rifles ... almost all assault component of the brigade is already provided with night vision devices and/or thermal imaging sights. And the whole of  the assault component is provided with new assault rifles with a tactical underweight and collimator sights . It is about hundreds, many hundreds… AK-TK automatic rifles, already upgraded, taking into account the previous design flaws," Biryukov wrote.

Read alsoArms of Ukrainian victoryBiryukov also noted that one of the military units had received another batch totaling 1,200 pieces of AN/PVS-14 night vision devices, used by I.S. troops.