Govt not to agree to proposed increase in MPs' salaries - PM

Prime Minister Volodymyr Groysman has stated that the government will not support a proposed raise in MPs' salaries. 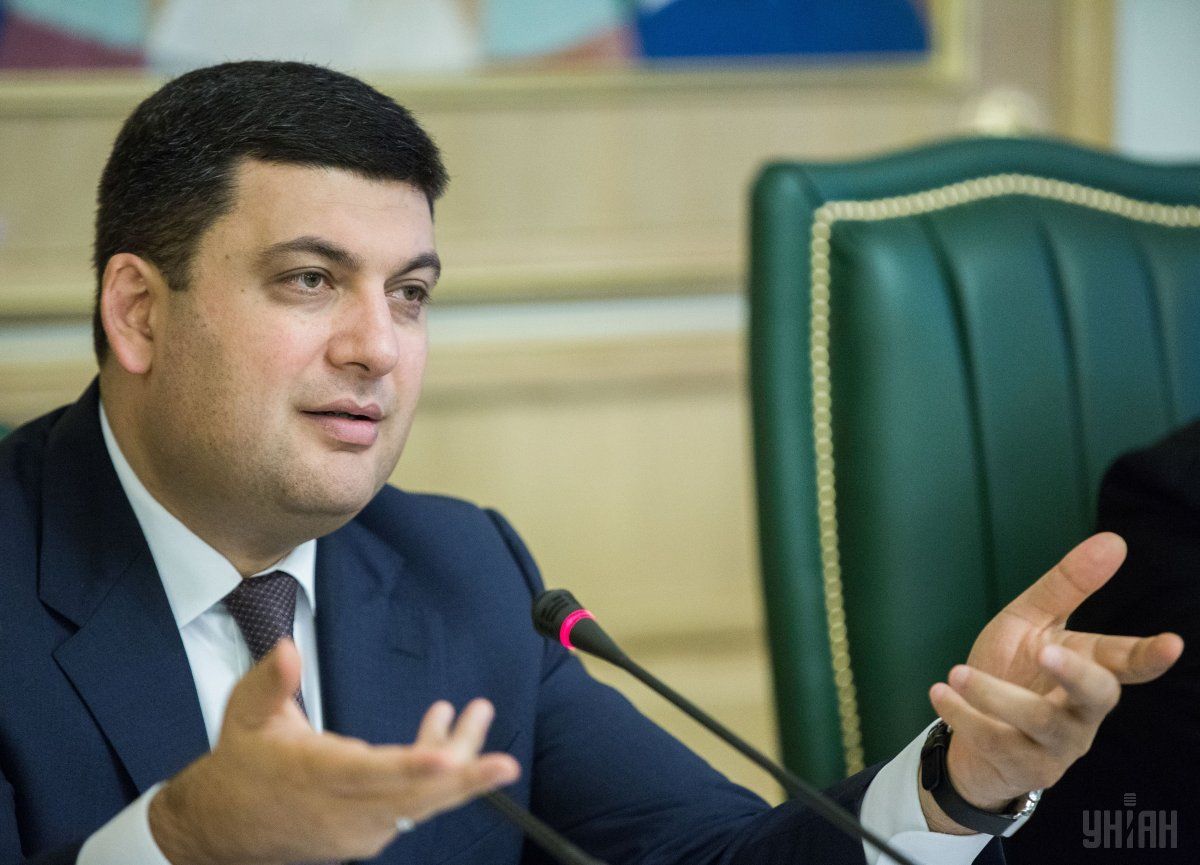 "Last week the Verkhovna Rada voted for conclusions and recommendations of members of parliament concerning the 2017 draft budget that we had submitted. Currently, we are working on the amendments proposed by MPs," Groysman wrote on Facebook.

He noted that pertinent recommendations would be considered and some would be rejected, particularly those which were related to increasing MPs' salaries.

"We do not support MPs' initiative to almost double their salaries. I do not consider this issue to be relevant," Groysman wrote adding that a priority had to be given to bolstering income of ordinary people.

As UNIAN reported earlier, on October 20 the Ukrainian parliament passed in first reading the draft state budget for 2017 along with the amendments of the profile parliamentary committee. It was also decided to raise MPs' salaries by 2-2.5 times to over UAH 40,000.