Two Ukrainians, one of whom is on the international wanted list for the murder of three collectors in Chernihiv region in 2015, have been detained in St. Petersburg, according to media reports. 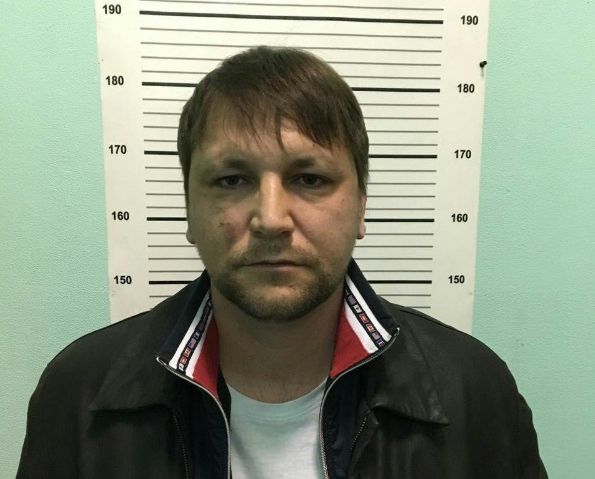 The Ukrainian law enforcers had put one of the detainees, Oleksandr Makliuk, on the international wanted list early December 2015, according to the St. Petersburg daily online newspaper Fontanka.

He is charged with the murder of three cash collectors in Chernihiv region in 2015 when a Privatbank CIT van was ambushed on Kyiv-Chernihiv highway.

Read alsoTwo robbers attack Kyiv resident, seize $365,000 in cashThe second detainee has not yet given any testimony. The media noted that both had been living in Russia as illegal aliens.

As reported earlier, the murder of cash collectors took place near the Chernihiv northeast of Kyiv on October 23, 2015. The CIT vehicle was transporting about UAH 15 million, which was stolen in the attack.