Volodymyr Klitschko won't fight on Dec 10 due to injury

Ukrainian boxer Volodymyr (Wladimir) Klitschko will not fight on December 10 due to an injury, according to U.S. TV channel ESPN. 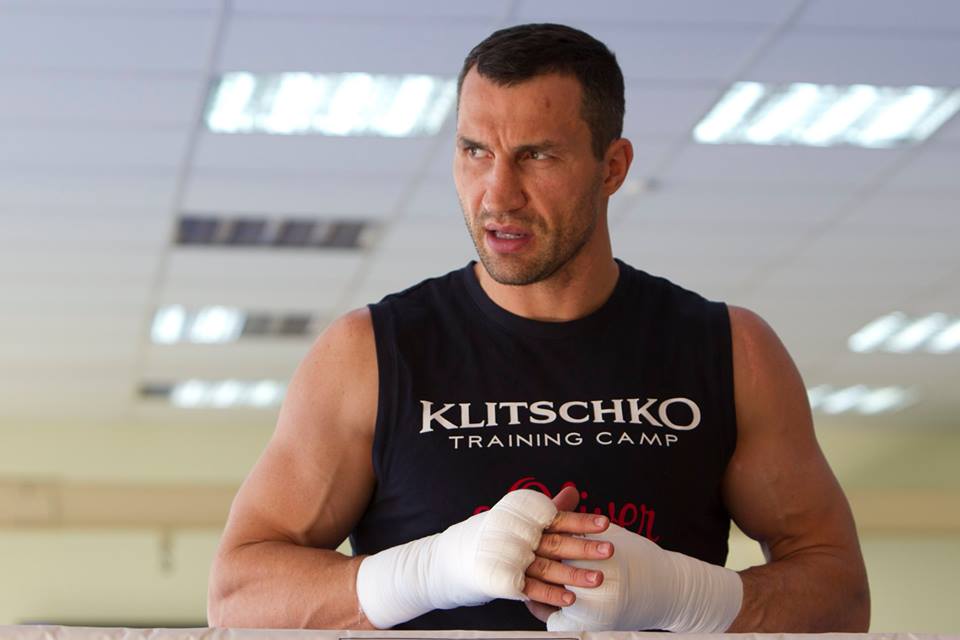 The Klitschko and Joshua camps remain in talks / Photo from K2

"Former heavyweight champion Wladimir Klitschko suffered an injury and will not fight on Dec. 10, be it against IBF titleholder Anthony Joshua in England or somebody else on that date in Germany for the vacant WBA title, multiple sources with knowledge of the situation told ESPN on Monday," ESPN senior writer Dan Rafael reported.

The specific nature of the injury is unclear, but one source said it was a calf injury.

Read alsoVolodymyr Klitschko vs. Lucas Browne eyed for Hamburg, Dec. 10However, the Klitschko and Joshua camps remain in talks to put together the fight for the first part of 2017. "Klitschko was awaiting notification from the WBA on whether it would sanction a fight with Joshua on December 10 – most thought it wouldn't – but now it doesn't matter what the organization decides. The decision has been delayed for several days," ESPN said.