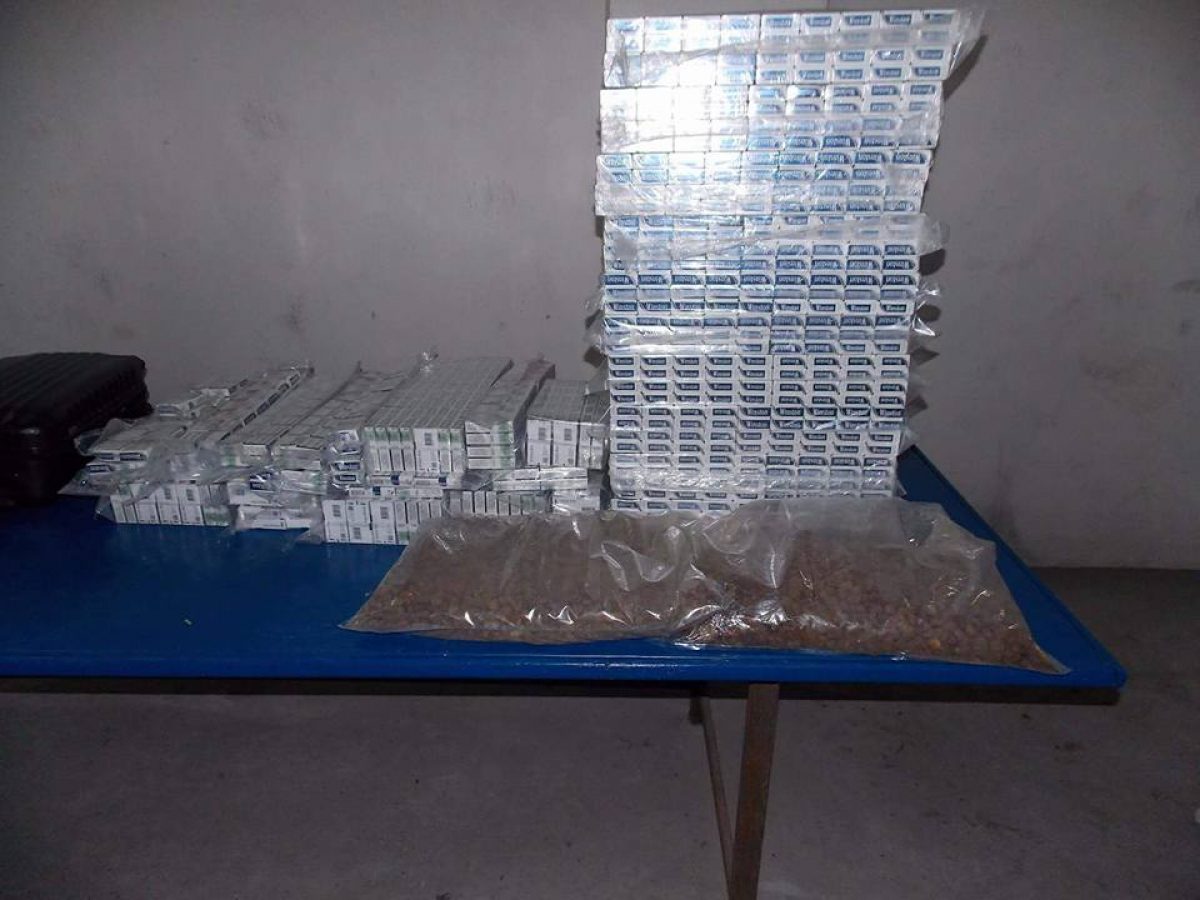 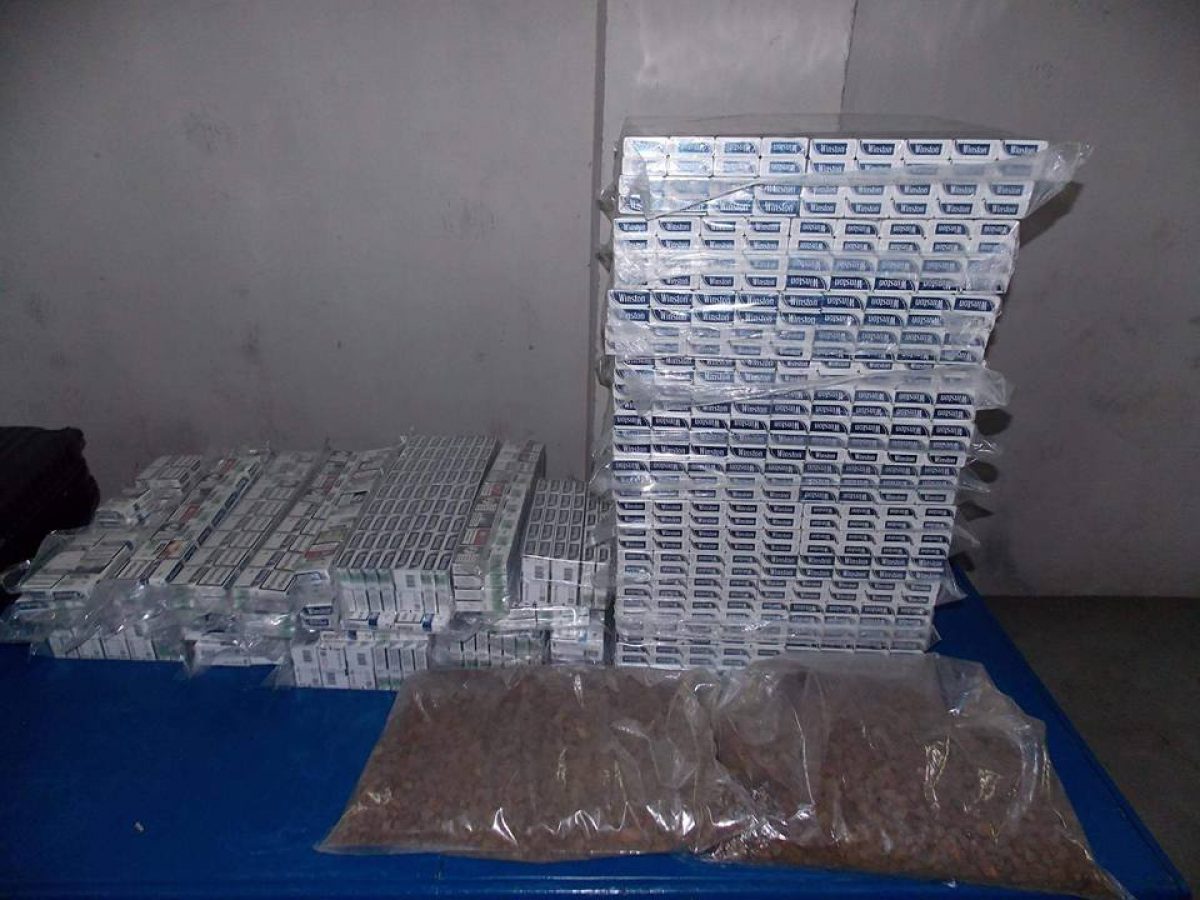 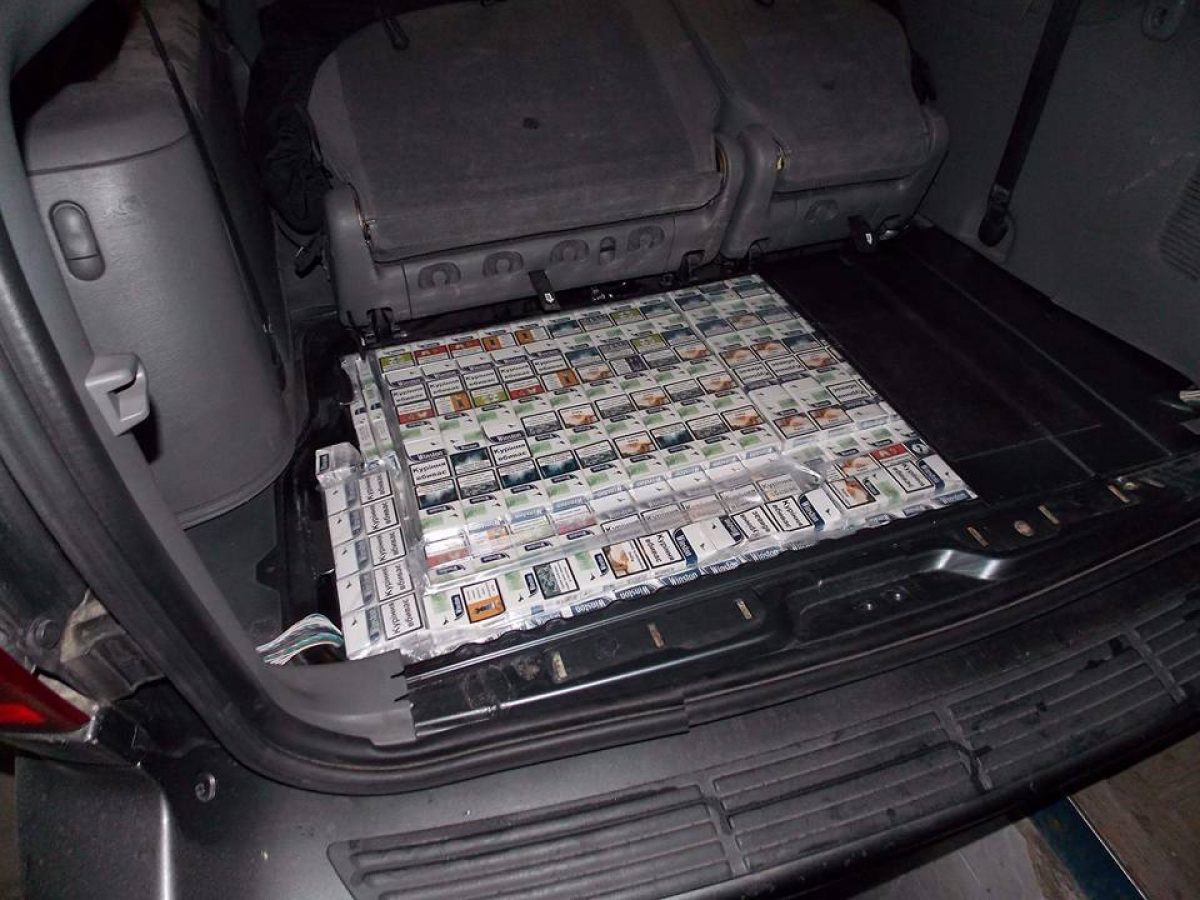 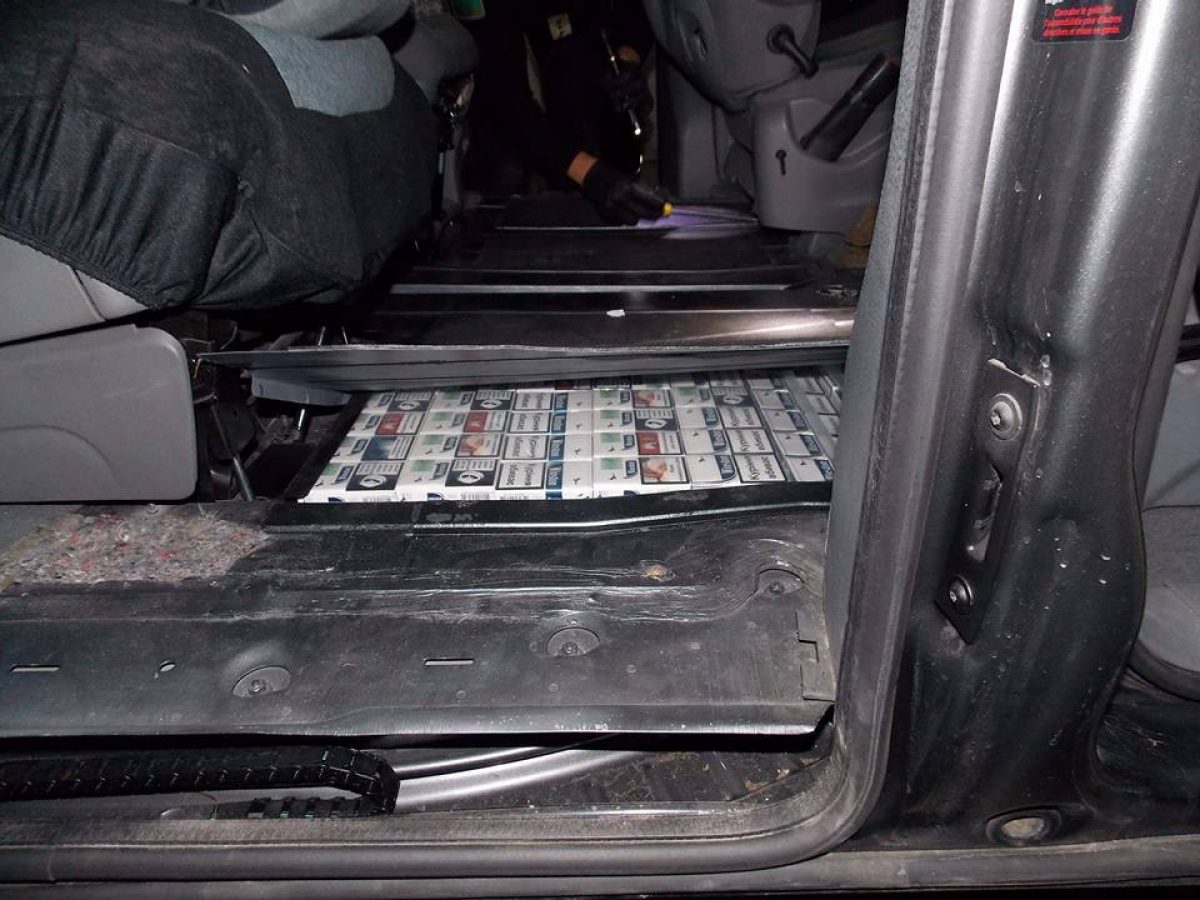 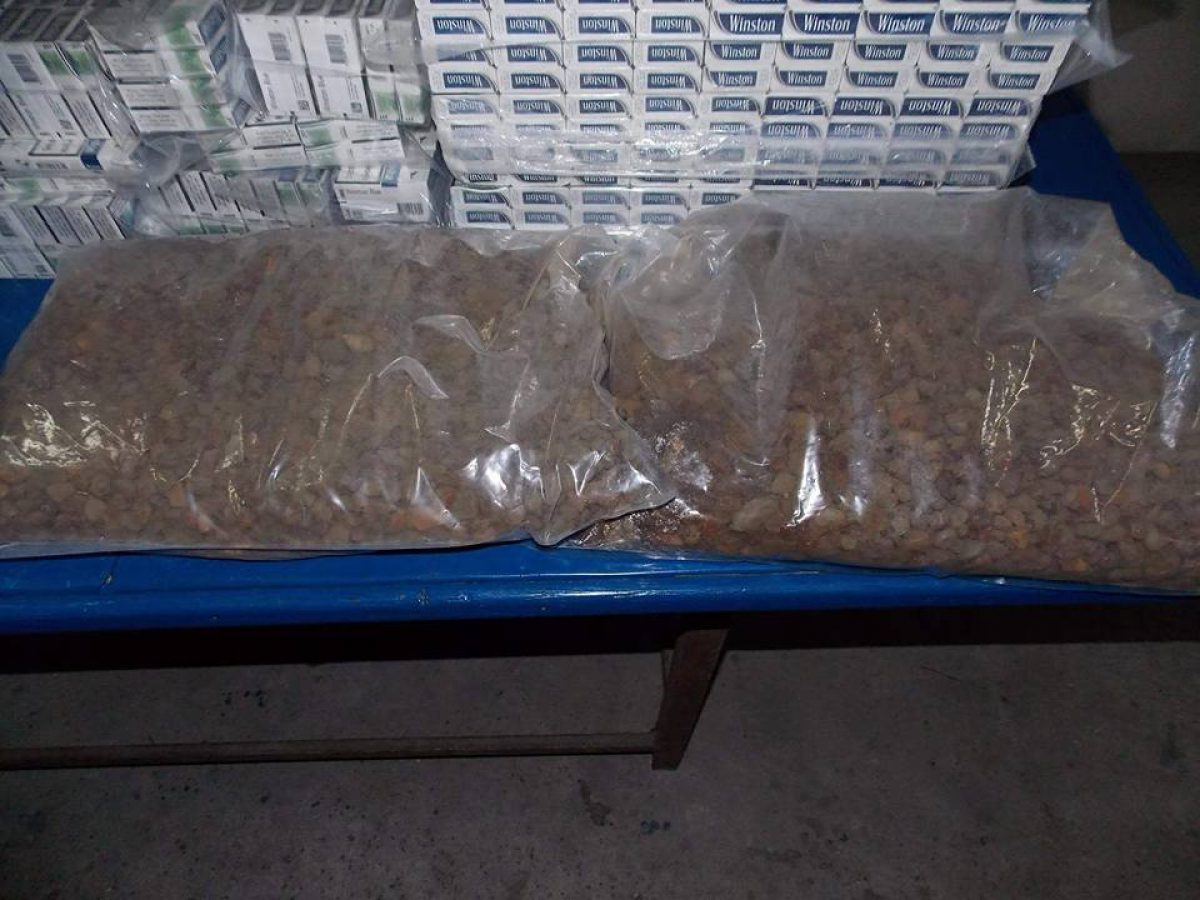 On October 24, at about 23:00, a Chrysler vehicle with Polish registration plates was moving through Krakivets checkpoint from the Ukrainian direction. The driver, a Polish citizen born in 1995, said he was the aide to the deputy of the Polish Sejm and asked for priority pass, citing service trip in important state affairs, Slobodyan wrote on Facebook.

Read alsoOperation "Amber": Prosecutor detained in Rivne regionHowever, as a group of border guards and customs officers examined the vehicle, the batch of 2,430 packs of cigarettes with Ukrainian excise stamps and 11.8 kg of raw amber was found under the rear seat and in the trunk.

"Both the vehicle and the goods have been seized. The investigation is underway," Slobodyan wrote.