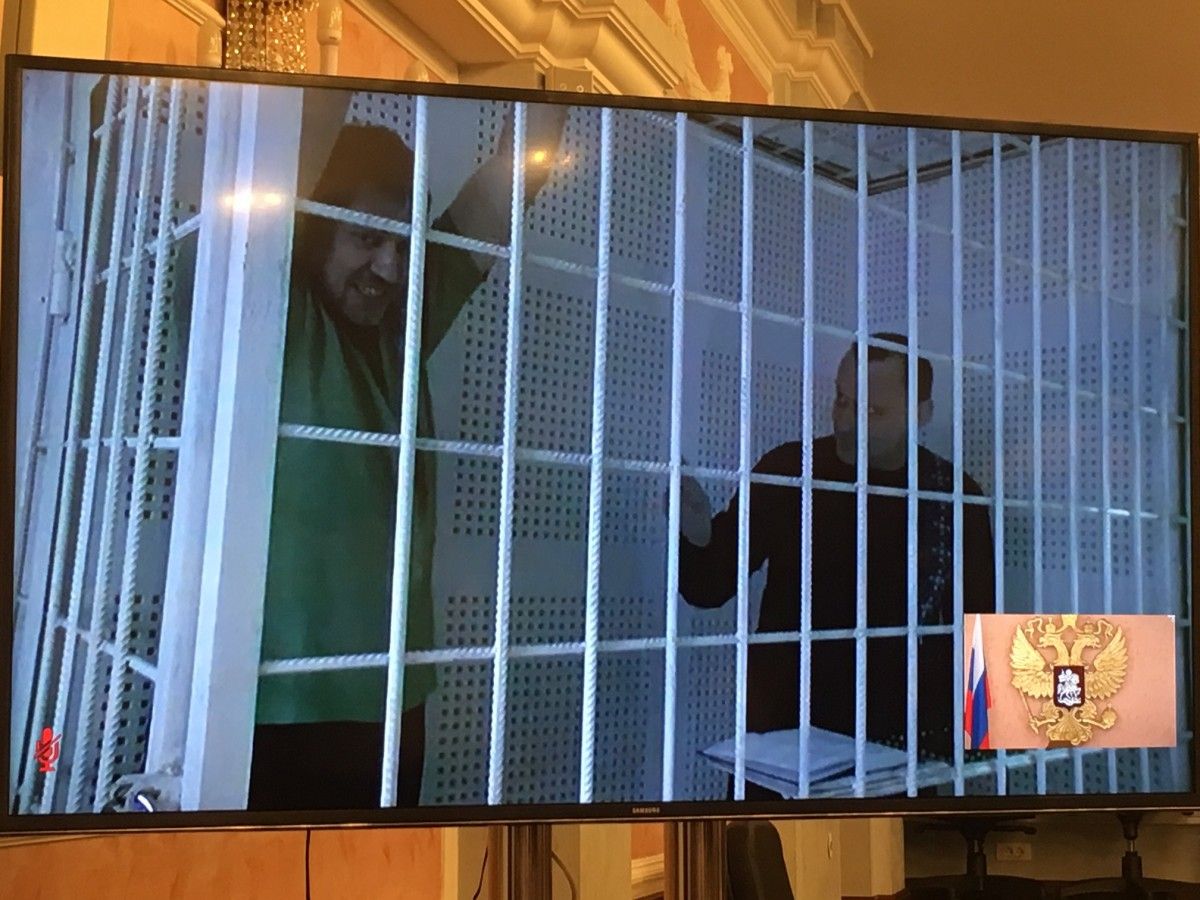 Karpiuk and Klykh during court hearings / Photo from UNIAN

The ruling against the two Ukrainians charged with involvement in hostilities against Russian military forces during the first Chechen war was read out by a Russian Supreme Court judge, the correspondent reported.

"The verdict passed by the Supreme Court of the Chechen Republic against Karpiuk and Klykh should remain in force, and the appeal should be left unsatisfied," the judge said.

As UNIAN reported earlier, the Supreme Court of Russia's Chechnya in May 2016 sentenced Karpiuk to 22.5 years and Klykh to 20 years in jail. The Russian investigators claim that the Ukrainians used to form groups of mercenaries in Ukraine for fighting against Russian federal forces in Chechnya. Further, they "found" that Karpiuk allegedly participated in the war late in 1994 and early in 1995.

Read alsoUkrainian citizen Klykh convicted in Russia gone mad due to torture – human rights activistsRussian human rights activist and member of the Moscow Public Oversight Commission to monitor compliance with the rights of prisoners Zoya Svetova announced on October 22, 2016, that Klykh, being contained in the Grozny detention center, Chechnya, at that moment, had gone mad because of the torture applied to him during the arrest and pretrial investigation.