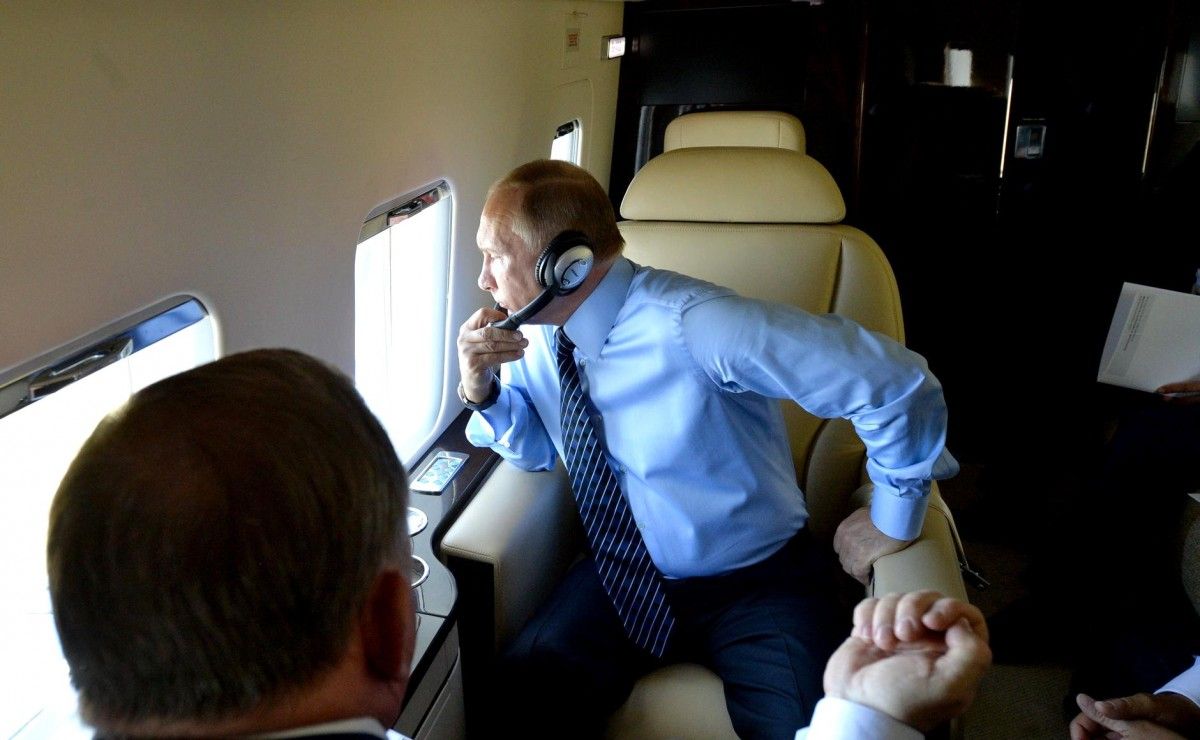 "In very rapid time, we have resolved the problem of the energy and water supply blockades the peninsula was subjected to, and we are making good progress on building the bridge across the Kerch Strait," Putin said at the forum, according to the Kremlin's press service.

The Russian president said he hopes that the approach roads to the bridge and all of the support infrastructure will be of a high standard and completed on time.

In his words, Russia will focus on solving Crimean residents' social problems and upgrading the local transport sector.

"We must focus first, of course, on the most pressing issues for the people here, problems such as modernizing social infrastructure, upgrading the transport sector, and creating new jobs. At the same time, we must ensure competent distribution of financial resources and make sure that the money invested brings maximum returns," he said.

The Ukrainian Foreign Ministry has immediately reacted to Putin's visit to Crimea, having expressed its protest over his presence in Russia-occupied territory.

"We have repeatedly pointed to the unacceptability of Russian officials' presence, without Kyiv's prior consent, in sovereign territory of Ukraine" that includes Crimea and the city of Sevastopol, the Ukrainian ministry said.