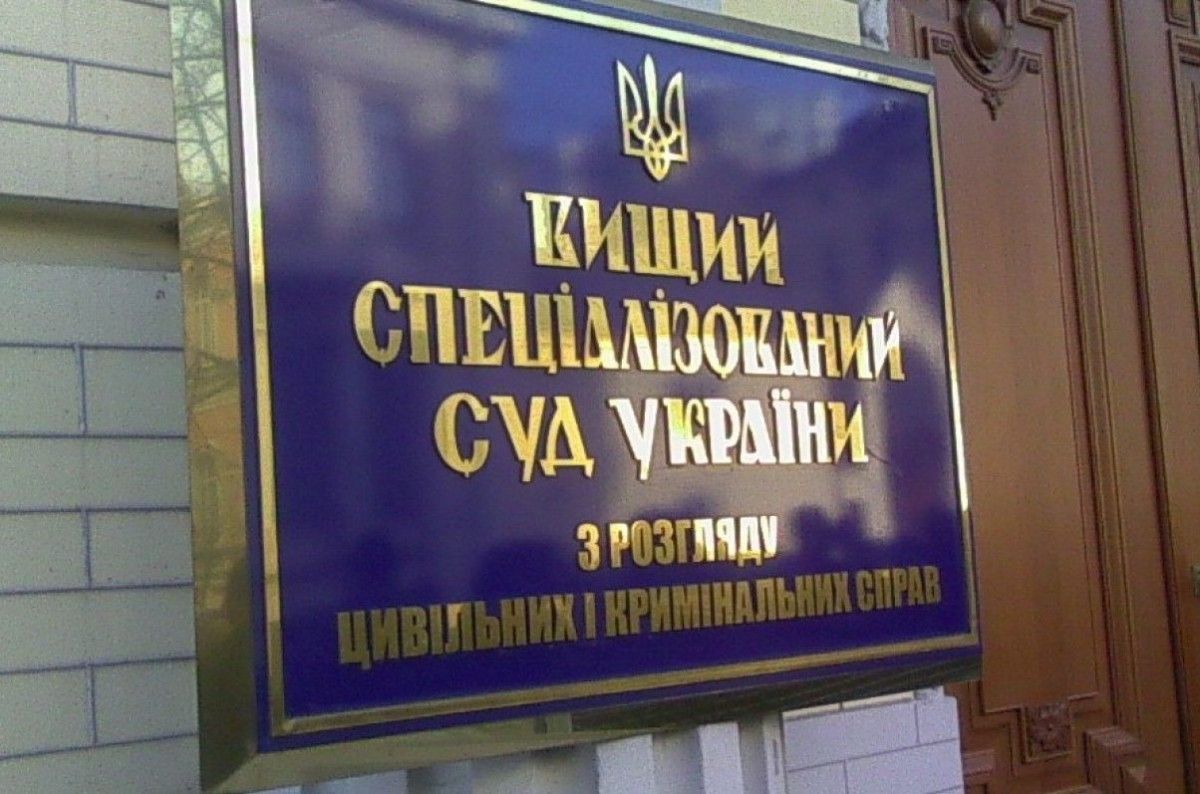 The case is opened according to the court ruling of October 21 2016, which is not subject to appeal, ZN.ua reports.

At the moment, the Higher Specialized Court has already claimed the casefile from the Shevchenko District Court of Kyiv, which earlier dismissed the claim regarding the fact of Russia’s armed aggression against Ukraine. As reported earlier, the Shevchenko District Court in May 2016 ruled that [the Russian aggression against Ukraine] is a well-known fact and does not affect the rights of the citizens.

Read alsoU.S. Mission to OSCE: Russia continues sending troops, equipment into UkraineIt is noted that the case will now be reviewed by a panel of judges chaired by Judge L.Mazur

Later, the experts stressed the inaction of the government in the issue of recognition of the Russian armed aggression against Ukraine and condemned the decision of the Shevchenko District Court of Kyiv, which had refused to recognize the fact of aggression.