Certain officers from the Interpol National Central Bureau (NCB) for Ukraine are accused of being bribed for failing to forward to the agency’s headquarters the applications to put certain individuals on international wanted list, that’s according to chief military prosecutor of Ukraine Anatoliy Matios who spoke on Shuster Live panel show Friday night, Ukrainska Pravda reported. 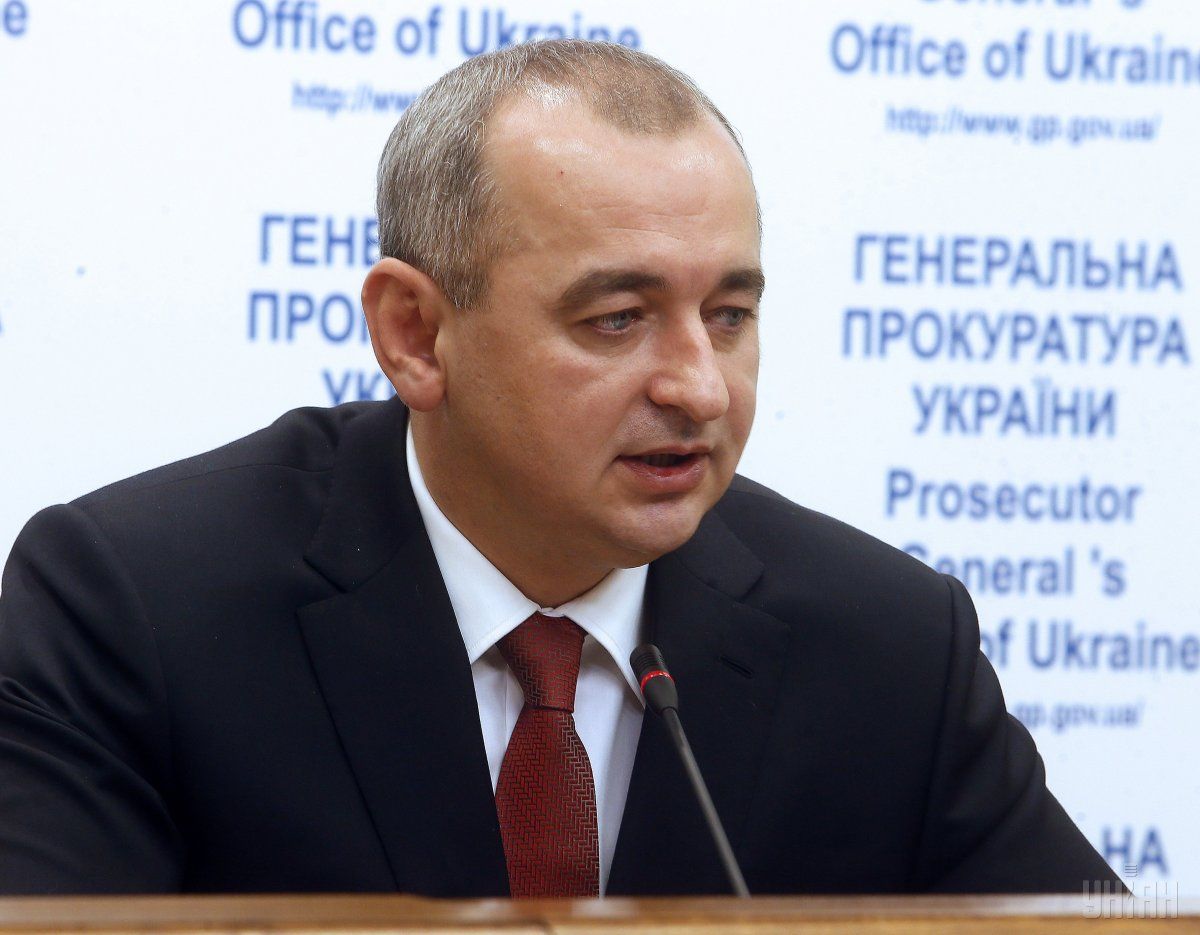 "The problem is that the post office, which the Interpol NCB for Ukraine actually is, to put in plainly, was determining whether to forward to Interpol (HQ) or leave in Ukraine and send back to the investigator [the relevant applications]. There are official testimonies and formal documents, where it was written: ‘we consider it appropriate’... They were guessing at the level of some captain, major or colonel, whether or not to do it," he said, according to Ukrainska Pravda.

Read alsoUkraine Interpol Bureau to carry out internal checks due to complicity charges At the same time, the military prosecutor said: "We have evidence, operational and documentary evidence that for each such blunder in law enforcement work, improper benefits were paid, and in some cases they were paid monthly, which are actually bribes, for the prevention of putting someone on a wanted list or failing to complete such procedure."

Matios said that next week, the prosecutor's office will take a procedural decision on the results of the investigation.