Chairman of Ukraine's State Fiscal Service Roman Nasirov has submitted his electronic declaration for 2015, having included such assets as $1.16 million, EUR 450,000 and UAH 4.35 million in cash, while UAH 1.677 million was reported as deposited in a bank account at Boguslav Bank. 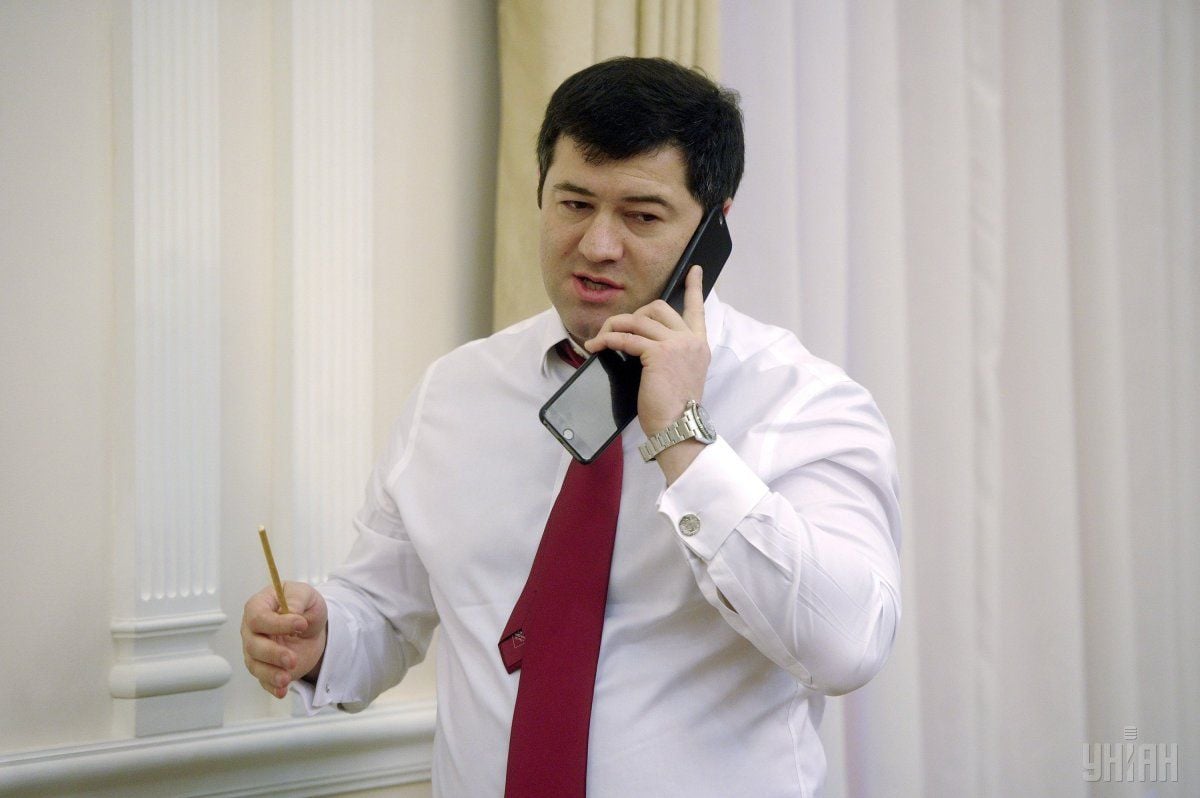 Government officials' e-declarations are available in the online system of the national declaration registry.

Read alsoLeshchenko includes controversial flat in income declarationFurther, Nasirov and his wife share ownership of a 199.7-square-meter house in the village of Vita Poshtova in Kyiv region and a plot of land (450 square meters) in Kozyn.

According to the 2015 e-declaration, the Nasirovs own watches of such famous brands as Rolex, Breguet, Cartier, Chopard, as well as jewelry (De Beers, Cartier, Van Cleef and Arpels, Damiani), leather handbags (Hermes), fur coats, paintings, antiques, icons, wine collections, coins, Baccarat crystal sets and silverware, and other valuable items worth more than 100 minimum wages (about UAH 138,000, or $5,400).

A journalist investigation group of the Skhemy (Schemes) TV program, a joint project of Radio Liberty and Channel UA:First, wrote on Facebook that Nasirov "did not forget to include information about nominal leaseholders rights in Toynbee Partnership Housing Association Ltd and HSBC."