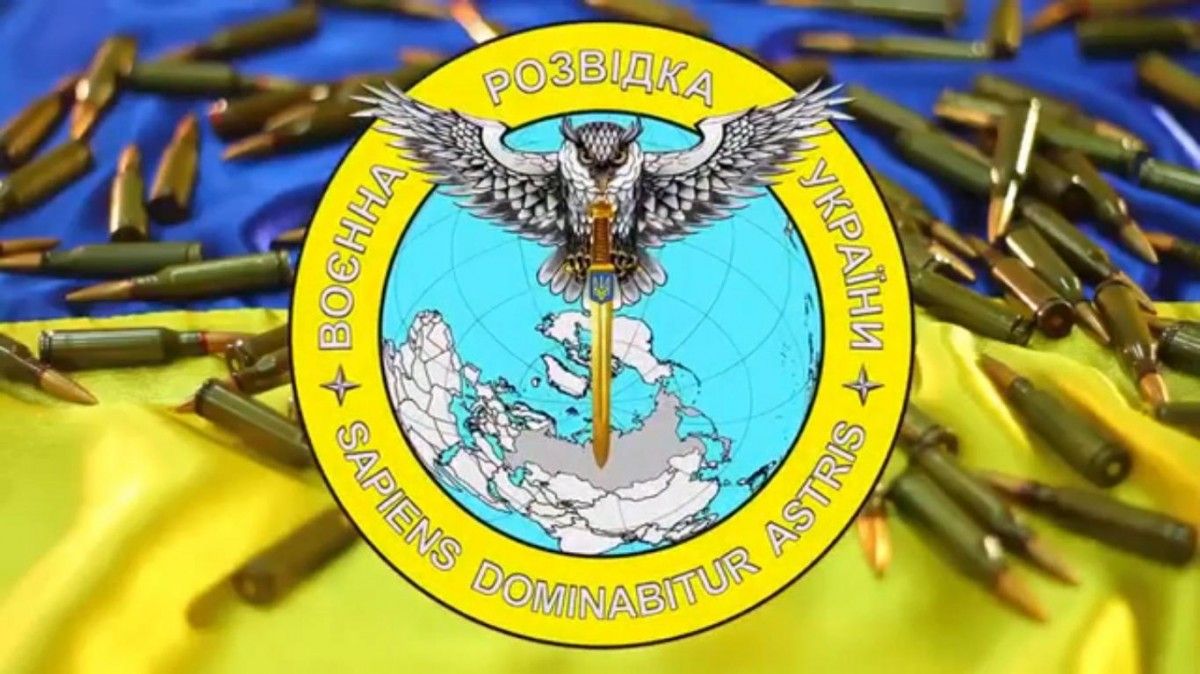 The emblem appears to carry even more unequivocal allusions than noted by Russia, Ukraine Today reports.

1. Russian intelligence motto - "Above us – only stars," Ukrainian – "Wise to rule the stars."

2. Symbol of the Russian intelligence – a bat, Ukrainian – an owl (guess who she eats).

3. Well, to be sure, the owl plunges the sword in the map Russia."

Besides owls, Internet users have paid attention to the logo of Counterintelligence Department of the Special Service of Ukraine (SBU). It depicts an eagle, overcoming the snake with two crowned bird's heads, similar to two-headed eagle on Russian coat of arms. 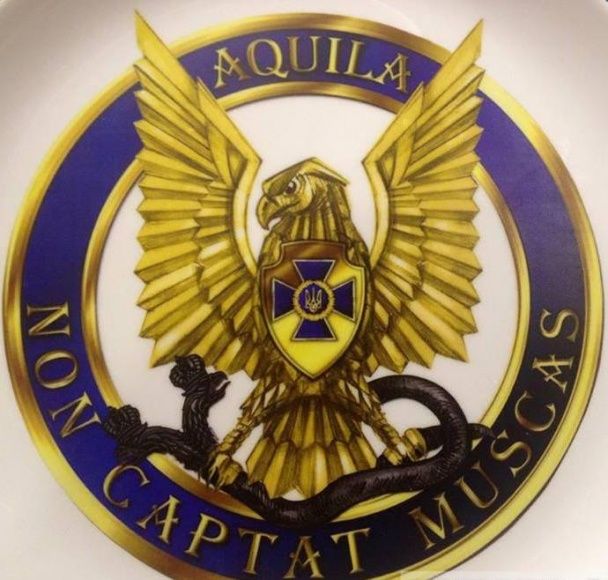 Also social media remind of a monument of Yuri the Dragon Fighter striking the two-headed serpent, which is installed outside one of the SBU buildings in Kyiv. It is also used in different Military Intel promo video.