Head of the National Police Department in Ukraine’s southern Odesa region, Giorgi Lortkipanidze, has said in his Monday address to the city residents that he is leaving the post, according to an UNIAN correspondent. 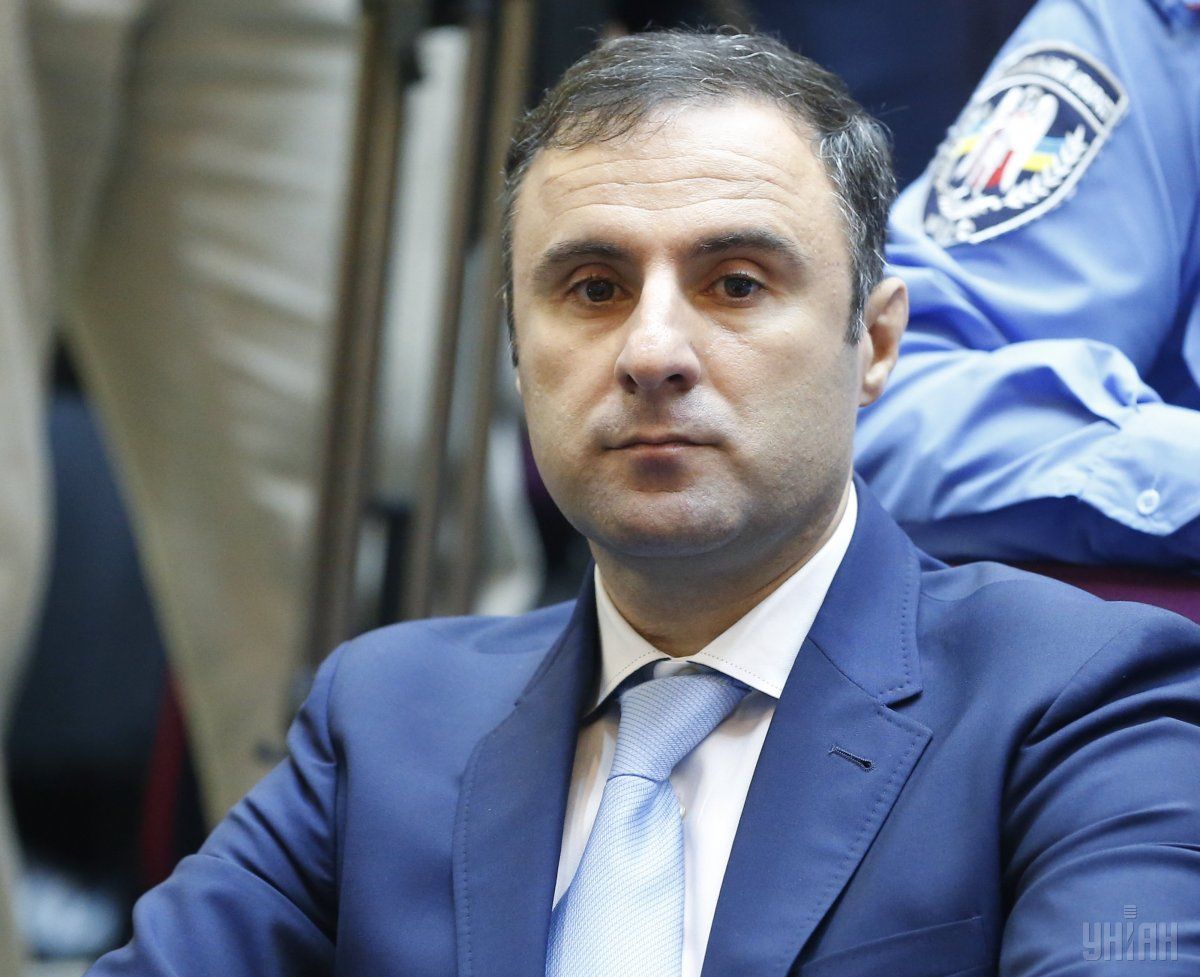 "I have decided upon my own initiative to write a letter of resignation... It was an honor for me to work as police chief in Odesa region," Lortkipanidze said.

He wished good luck to every police officer, with whom he walked along the way "full of difficulties".