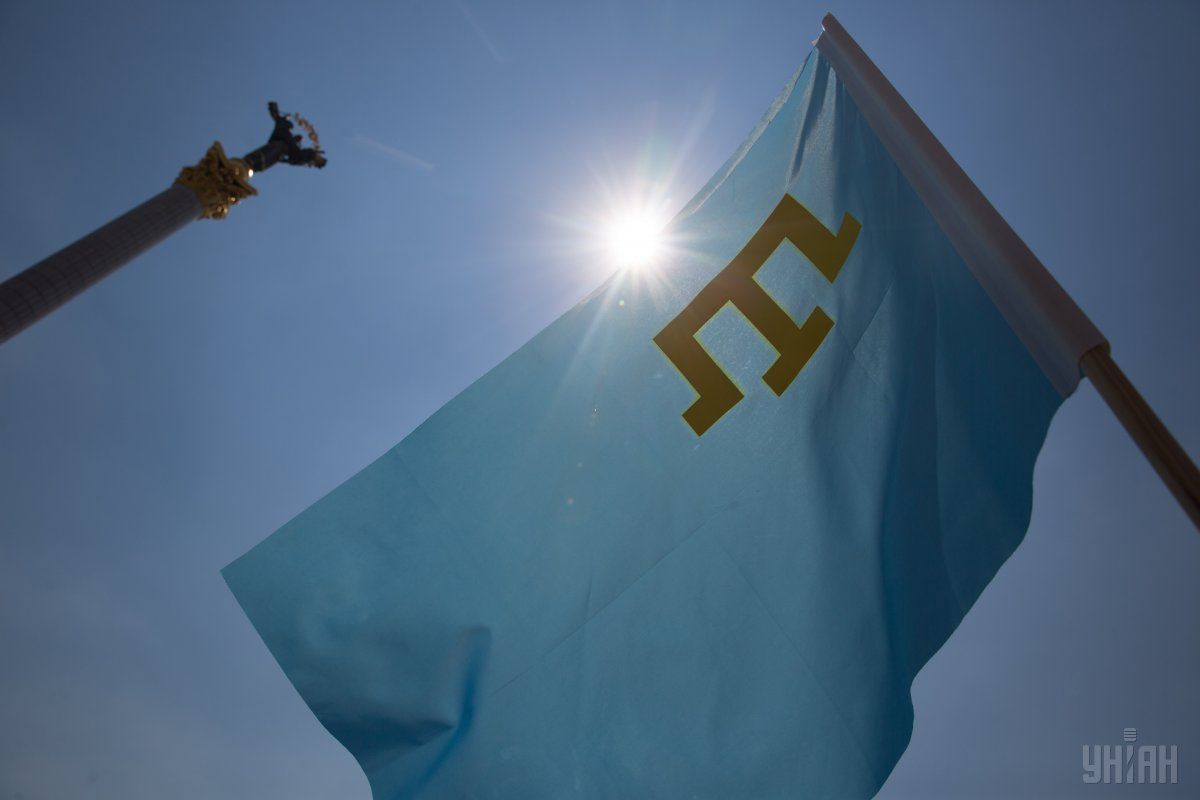 "The repressive machine in occupied Crimea is gaining momentum. The destruction of indigenous people of Crimea is its main goal," she tweeted.

Earlier, Russian lawyer Nikolay Polozov wrote on Twitter that another court hearing in the case of deputy chairman of the Mejlis of the Crimean Tatar people Ahtem Chiygoz would be held in occupied Crimea on Tuesday.

Read alsoRussia steps up persecution of Crimean Tatars following Mejlis ban – MFA UkraineAs UNIAN reported earlier, Chiygoz is charged with "organizing of and participating in mass disorder outside the Crimean parliament on February 26, 2014". He was taken into custody on January 29, 2015. The arrest has been repeatedly extended, most recently – until January 8, 2017.