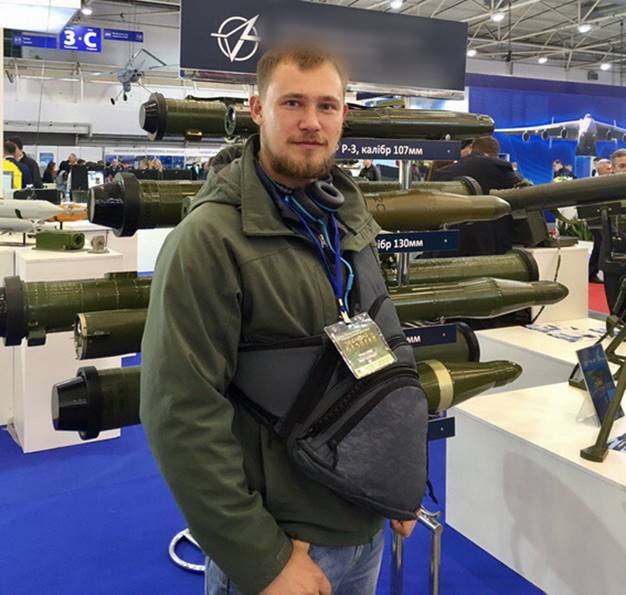 There have been no signs of his activity on his Facebook page or public appearance since November 12, and his friends in Kyiv have already contacted the police, according to Ukraine Today.

Ilya Bogdanov has officially gone missing and  being searched for, the police representatives report.

Bogdanov, 28, was a regular officer of the Russian FSB special service. In 2014, amid the Russian assault on Donbas, he defected to Ukraine, joined the Right Sector volunteer battalion and got involved in combat against the combined Russian-separatist forces.

In 2015, he left the Ukrainian battalion and settled down in Kyiv. Later he became one of the few Russian nationals fighting in Donbas to obtain Ukrainian citizenship.