One in three Ukrainians ready to stop bribing officials - TI 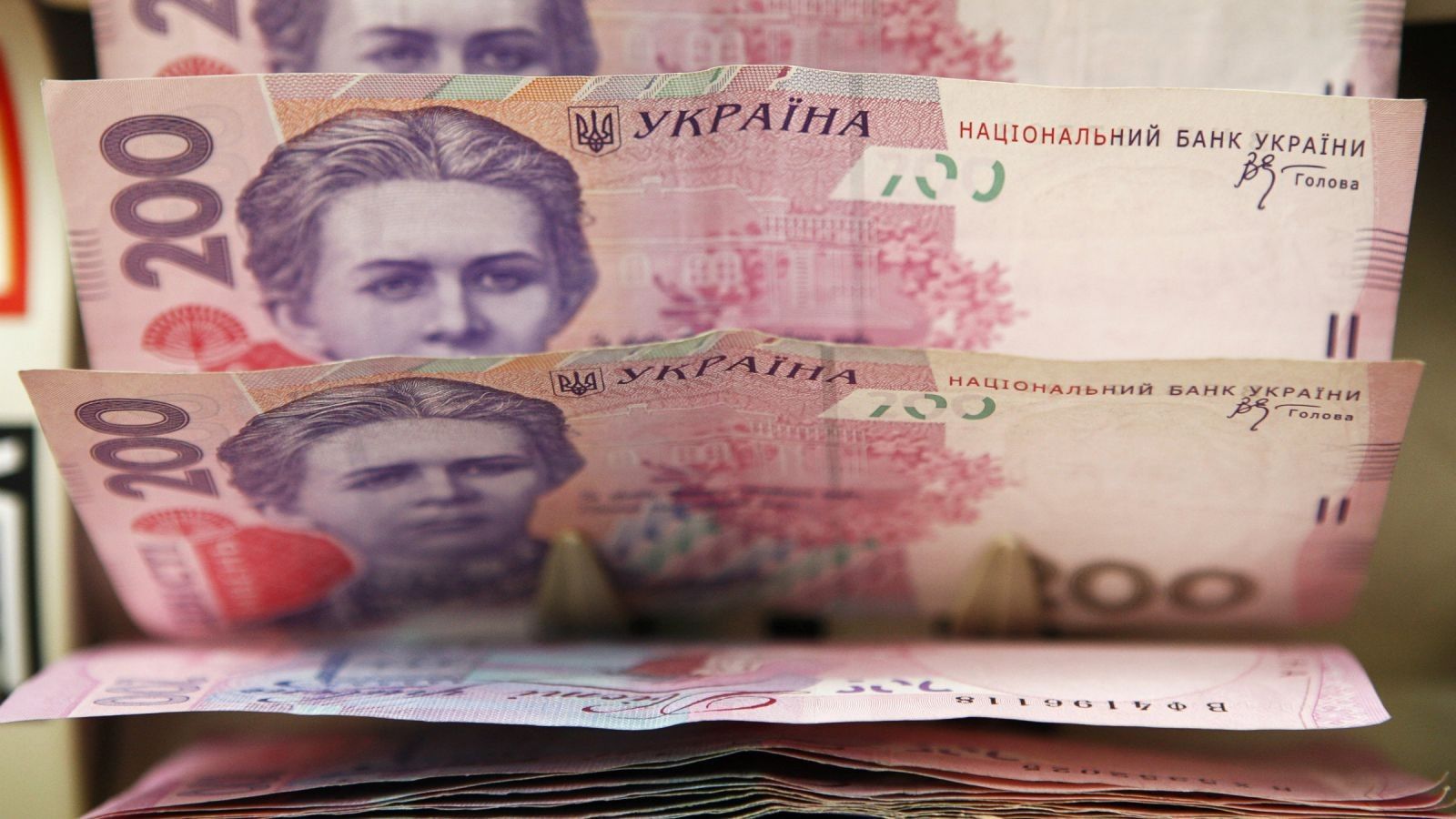 While according to the previous 2013 Global Corruption Barometer survey (before the Revolution of Dignity) one in three Ukrainians were ready to go to the streets to fight corruption, this year’s results evidenced a more proactive approach to changes, reads the report by Transparency International Ukraine.

Read alsoIMF sees e-declaration in Ukraine as progress, asks further steps29% of Ukrainians replied that they refuse to pay bribes, 6% will only vote for clean political candidates, 5% are ready to speak out about the problem, 2% are ready to join or support an anti-corruption organization, but only 1 % will participate in protest marches or demonstrations against corrupt businesses.

The survey indicates that the problem of corruption still remains one of three biggest challenges for Ukraine, according to 56% of respondents. 72% of Ukrainians disagreed with the statement "There is less corruption now than around four years ago". 49% believe that the wealthy often use their influence on government in their own interests and there must be some stricter rules to prevent this. 67% are convinced that financial support by companies to political parties and candidates should be banned completely.

Surprisingly, but 38% of service users claimed to have paid a bribe over the past year. Most often Ukrainians were forced to pay a bribe while getting services in the following institutions: public education (primary or secondary) (38%), medical treatment in the public health system (33%), traffic police (33%), public education (vocation) (31%), unemployment benefits (9%), and social security benefits (6%).

42% of respondents feel obliged to report corruption, 16% think it will not make a difference, while another 14% are afraid of consequences.

Ukrainians are brave whistleblowers, as one in three citizens of Europe and Central Asia does not report corruption, fearing retaliation. Of note is the progress achieved in comparison with past years: 74% of Ukrainians did not report corruption in 2013 as 63% considered it would make no difference, while 24% feared consequences.

According to the Executive Director of Transparency International Ukraine Yaroslav Yurchyshyn, such negative attitude of Ukrainians to the anti-corruption reform increased attention of society to corruption, but also indicated the necessity to enhance the reform: "Due to the establishment of anti-corruption institutions and the implementation of new corruption prevention tools, it became known among wider public. Corrupt activities are becoming more difficult to disguise. That is why it appears that corruption in the society has increased. However, there is little information on any convictions of corrupt officials.Usually the main consequence for an official’s corrupt offence is public denunciation and a ruined reputation. This is the reason why the Anti-Corruption Court must be established to deal with cases against corrupt officials. Due to the lack of such an authority, anti-corruption reform is slow, and corrupt officials, in spite of all the efforts from the state and civil society, remain unpunished."