Ukrainian security services engaged in massive exercise on clearing the building of the Kharkiv Regional State Administration of “saboteurs” who “seized” the site, according to an UNIAN correspondent. 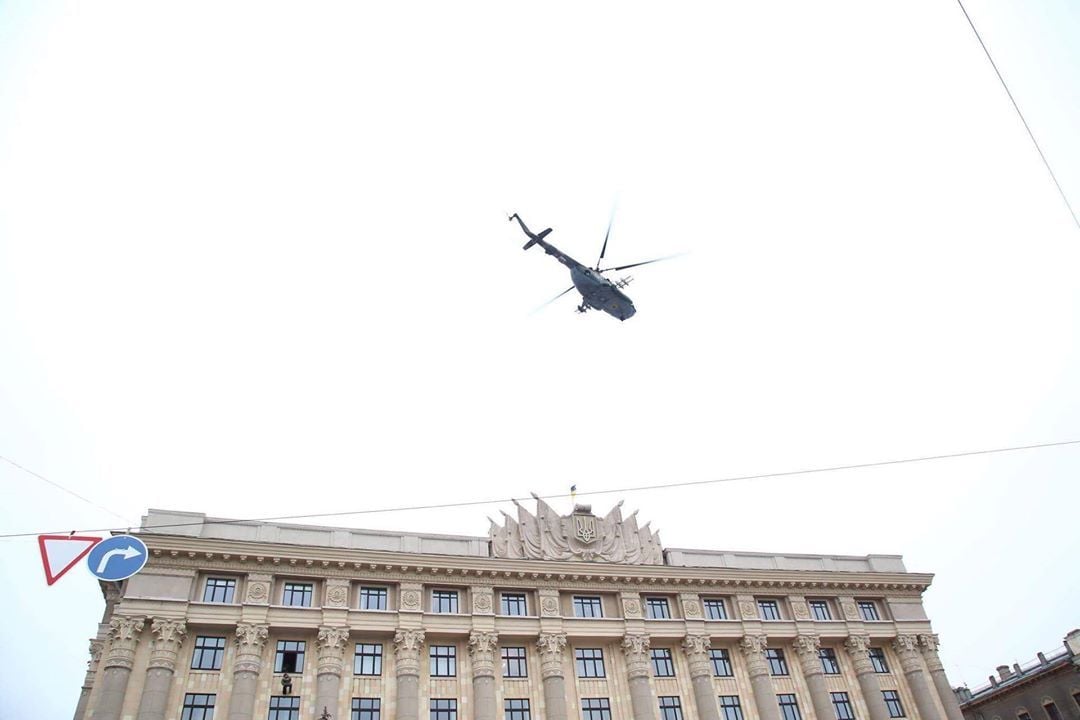 During the drills, the open phase of which began November 19 at about 14:00 on Liberty Square in Kharkiv, the joint team of SBU Security Service, police and the National Guard raided the administration HQ, "seized" by a conditional subversive terrorist group.

Read alsoRussia plotting massive destabilization in Ukraine starting Nov 15 - SBUHead of the regional SBU Department Eduard Kritsin told a briefing following the drills that the special operation went "perfectly well". As a result of rapid and coordinated action with the involvement of a 500-strong special joint task force team, armored vehicles, with additional air support from the Armed Forces, "the subversive group" has been neutralized.

The SBU "freed from saboteurs" the Kharkiv Regional State Administration.