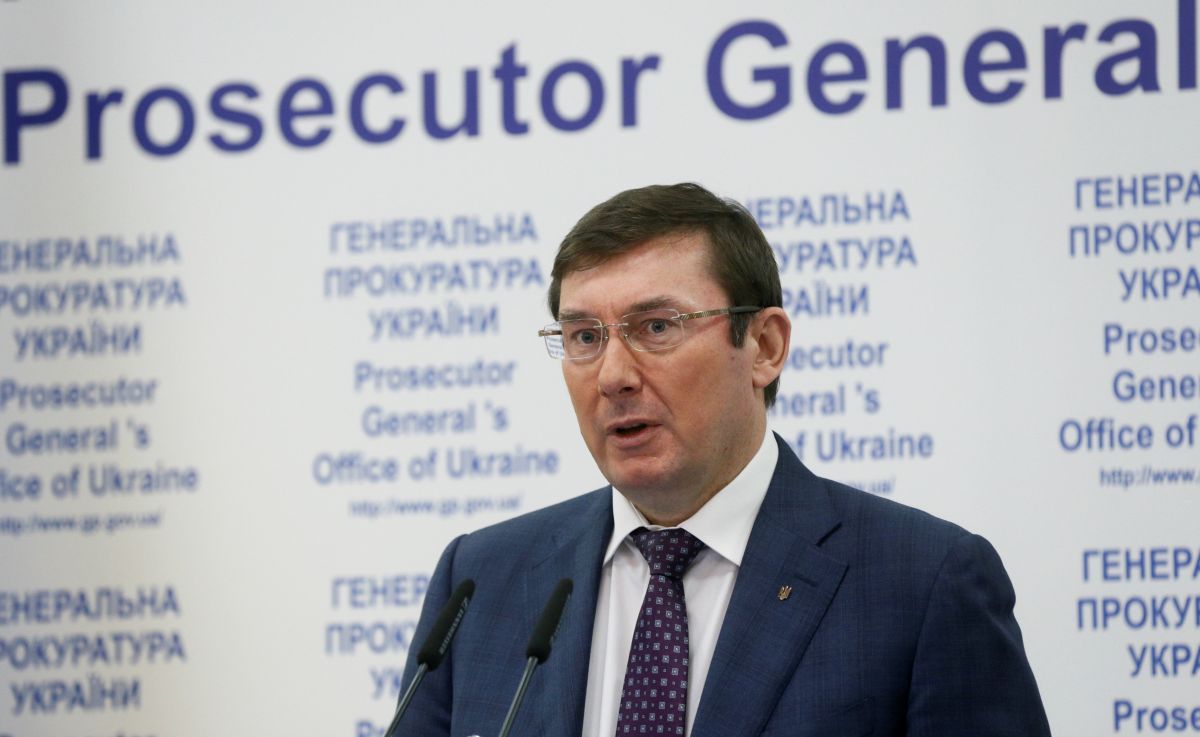 "I can say that a huge amount of work has been done: 152 persons are being tried, having been indicted by the Prosecutor General's Office of Ukraine, another 35 saw court sentences, and about 190 are now suspects as pre-trial investigation is underway," Sargan quoted Lutsenko, who spoke on air of one of the TV channels after a meeting at the Office of Prosecutor of the International Criminal Court in The Hague.

At the same time, it is noted that those who "gave orders to the killers" have not been brought to justice.

Read alsoUkraine marks 3rd anniversary of EuroMaidan, celebrating Day of Dignity and Freedom"The office of the ICC prosecutor made some important statements. In particular, for the first time ever, Russian military aggression on Georgian territory has been recognized at the international level. The best proof of the effectiveness of the International Criminal Court and the credibility of its report may be Putin's decision to withdraw the Russian Federation from the jurisdiction of the Rome Statute. Putin is afraid of responsibility," Sargan quoted Lutsenko.

As reported earlier, Prosecutor General of Ukraine Yuriy Lutsenko discussed with the prosecutor of the International Criminal Court in The Hague the prospects for a joint investigation of crimes against participants of the peaceful protest at the Maidan, in Donbas and Crimea.

Read alsoEU regrets Russia's decision on ICCLutsenko said that during the meeting, he thanked the prosecutor of the International Criminal Court for a clear position regarding the recognition of Russian aggression in Crimea and Donbas.

"Putin's decision to withdraw signature from the Rome Statute is the best evidence of the high authority of the International Criminal Court," Lutsenko wrote. He said that "the Ukrainian delegation discussed prospects of joint investigation of crimes against participants of the peaceful protest on the Maidan, war crimes and crimes against humanity in Donbas and Crimea as an indissoluble chain of crimes of Yanukovych's state mafia and his Kremlin patrons."